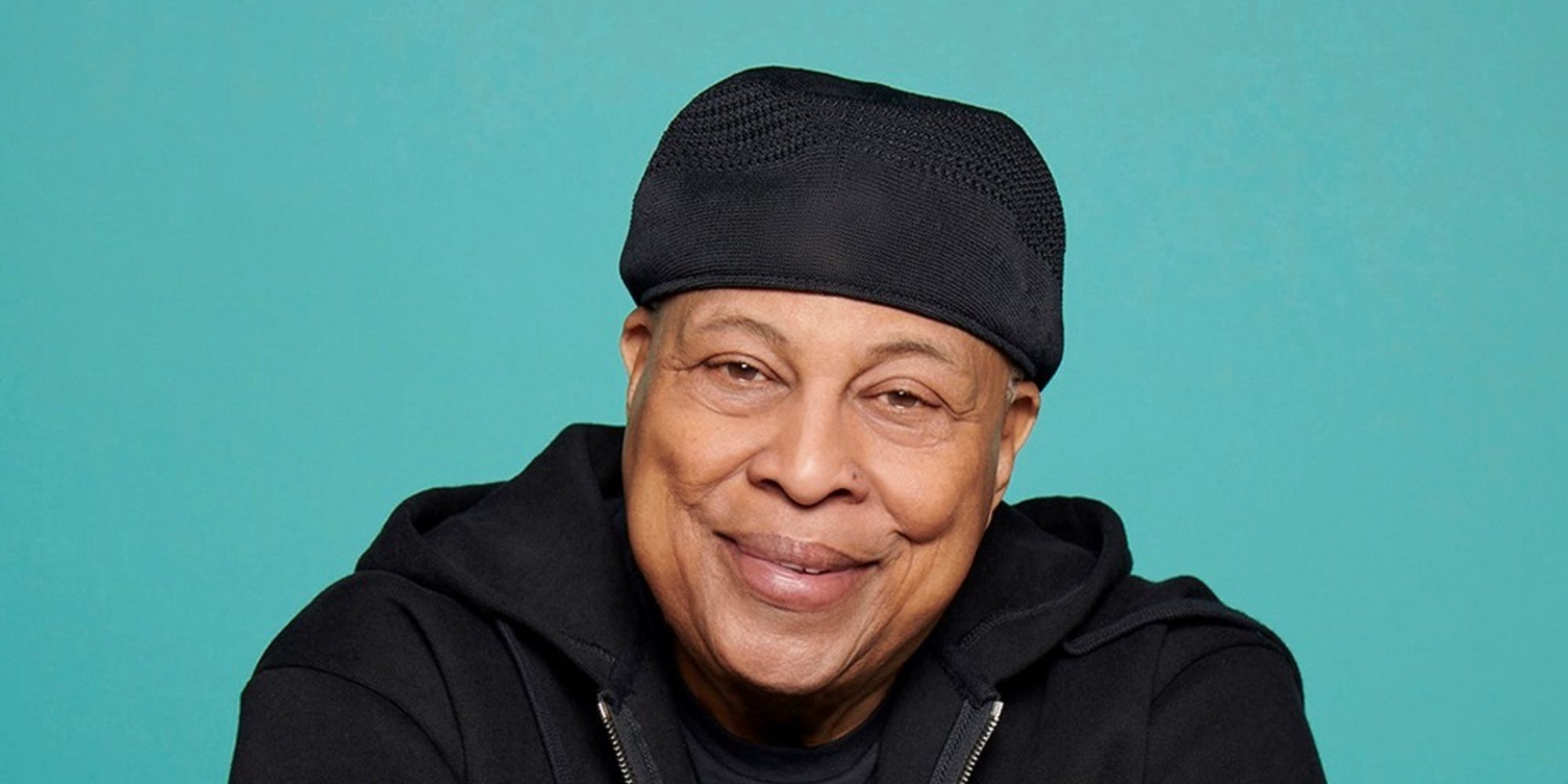 The drums are making bass lines, the piano outlines the beat and the bass argues in reply. It’s an ensemble that seems to play together while they’re playing together. The small ensemble on the Afro-Cuban album Jazz Bata 2, released Nov. 16 by Mack Avenue, is led by the legendary Chucho Valdes. Valdes and his late father, Ramon “Bebo” Valdes, have been exploring what bata and Afro-Cuban drumming opens up for improvisation for more than 60 years. Chucho’s latest release can be read as something of celebration of all of this work—decades that pay off in a joyful, spontaneous-sounding hour of music.

Like a true virtuoso, Chuco Valdes doesn’t just play the piano well. The Cuban composer and bandleader plays the piano in a way that seems to expand what the instrument is capable of. On this new album, Valdes bounds up and down the keyboard, reminding all the world that the piano is a percussion instrument, and that all harmony and melody depend on the beat. 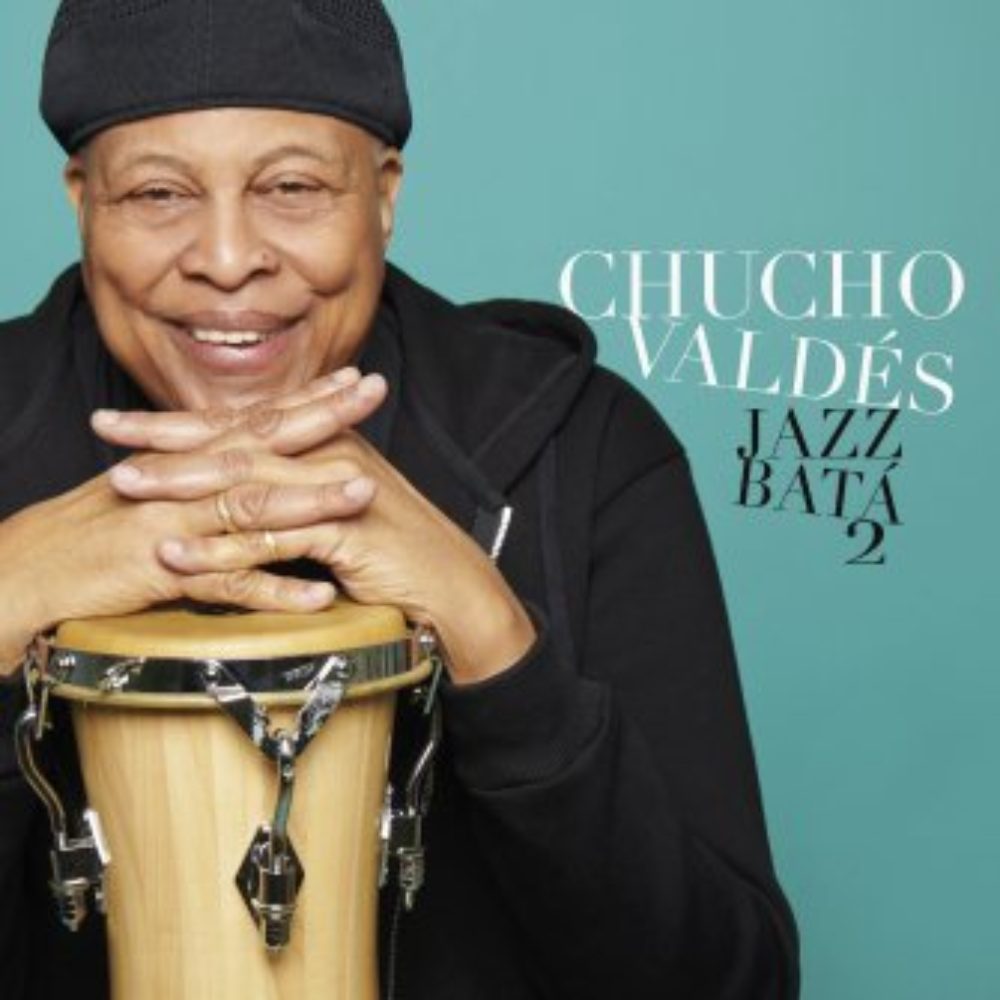 Of course that’s not to overshadow the bata—the sacred drums of the Afro-Cuban Yoruba religion. The more obvious choice of a jazz trio is piano, bass and drum kit, but Valdes and company dispense with the kit altogether. Dreiser Durruthy Bombale plays the batas and provides very occasional vocals, and Yaroldy Abreu Robles adds shakers and congas, and the absence of cymbals or anything else from the drum kit is pretty easy to overlook.

Chucho Valdes recorded the original Jazz Bata in 1972, the year before his group, Irakere, exploded in popularity with their mix of Latin jazz, Cuban folk melodies and occasional rock 'n' roll bombast. He has led big ensembles and released acclaimed solo albums.

Jazz Bata 2 gives him a chance to showcase himself as a member of a small ensemble and an intuitive soloist. The album opens with a 12-minute “mini-suite” evoking Cuban Yoruba religious practice, a deep well from which many draw musical inspiration. Valdes storms up from the piano’s depths to sync up with his group and underpin a chant to the orisha Obatala, the god of wisdom and justice.

Other orishas also get their due. The fourth track, “Ochun” opens with that descending, waving goodbye at the end of SNL sort of feel, only for Regina Carter’s sweeping violin melody to whisk us away. The beat is a Haitian merengue, and the melody fittingly recalls the Yoruba orisha Ochun, the goddess of feminine beauty, a lover of sweet music.

On “Chucho’s Mood,” Valdes demonstrates his range as a soloist, beginning with clusters of chords voiced in tight, dissonant intervals, hitting before then after the beat, only to burst into a Duke Ellington homage for a few bars before bounding off into a Cuban son for only slightly longer. Rhythmic consistency balances out melodic and harmonic chaos.

“100 Anos de Bebo” brings the violin back for a slippery mambo and homage to Chucho’s father and first teacher, Bebo Valdes, on what would be his 100th birthday.

I don’t know if I’m getting older or my ear is getting better at picking out nuance, but piano jazz has been hitting the sweet spot for me lately, and no matter what time of day or what I’m otherwise doing, or how much I can or can’t pay attention at the moment, putting on Jazz Bata 2 has been the right decision.

Recorded over just two days in New Jersey, the album reaps what Valdes has sown, a testament to when preparation gives way to effortlessness.