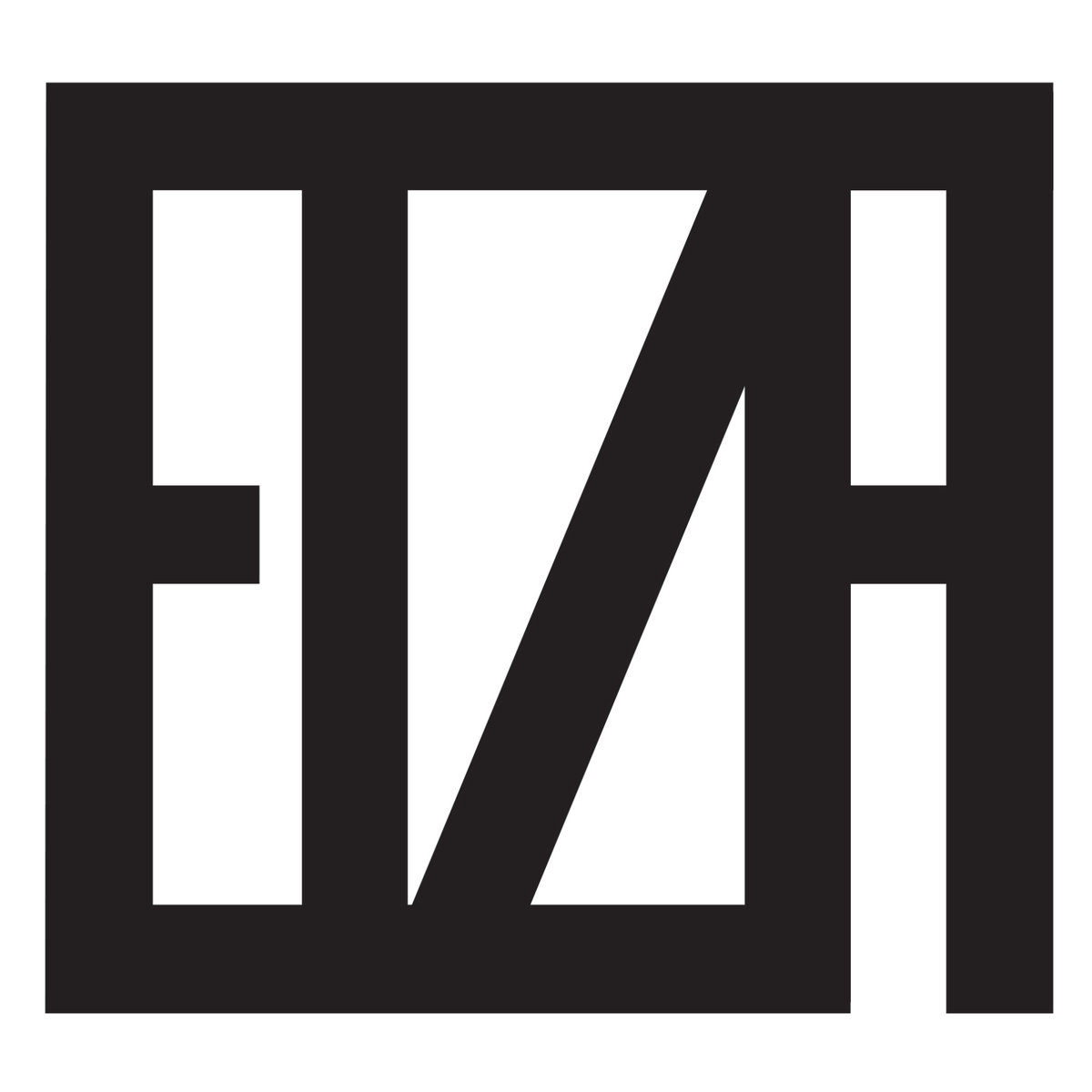 The album opens with Elza Soares singing alone; you hear the rasp at bottom of her voice, you hear the spit at the corners of her mouth, her breathing, the strain in her vocal chords as she reaches for higher notes. And it is so beautiful. She has a voice of experience, maybe even wisdom. Anger, sadness, joy, acceptance, abandon--she emotes it all on this fabulous new record, A Mulher do Fim do Mundo (The Woman at the End of the World) from Mais Um Discos.

The music drops on the title track: a string quartet, interrupted by synth bass and a stark groove pinned on a tense arpeggiated cavaquinho line. Elza’s voice intones a bitter lament: “As fleeting as carnival/Like a samba teardrop on the asphalt.” The drums and strings rise to support her low growls and soaring notes on the chorus; the music is drenched in emotion. The words are painful and deeply poetic, even in translation: The crowd pushes me into an unfamiliar parade/Where a pirate and a superman serenade/A yellow fish kisses my hand/Angel wings are scattered on the ground/In the confetti rain I leave my pain.

She plays her voice like an instrument, gargling, howling, pushing and dancing with the time, until nothing is left but the guitar and cavaquinho, and her voice, repeating the lines “Eu vou cantar, Até o fim/Eu sou mulher do fim do mundo,” which translates to “I am the woman at the end of the world/I will go on singing.” And that’s just the first two songs.

At 78, Elza Soares has had a long career, with many hits in Brazil, often in a big band samba and bossa nova format; personal favorites include her excellent version of the Sergio Mendes classic “Mas Que Nada,” and “Boato.” In more recent years, she has experimented with different styles, like the capoeira-inspired track “A Cigarra,” and her collaboration with Brazilian MC Emicida, “Nega Do Cabelo Duro.”

However, Elza has never recorded an album that sounds like A Mulher do Fim do Mundo. Some of the credit surely goes to producer/drummer Guilherme Kastrup, and all the collaborators and songwriters on the album, including Kiko Dinucci (of the excellent candomblé-jazz group Metá Metá), Rodrigo Campos, the Bixiga 70 horns, Rômulo Fróes and more. This record captures a bit of São Paolo at its funkiest and most experimental. We have followed this scene for a while from afar, partly through the excellent Mais Um Discos compilations, including  Daora and Rolê. The music on this record is dark, intense, often strange and avant garde, but always with a deep rhythmic pocket. Somehow this diverse, dense mix of samba, rock, Afrobeat and experimental sounds serves as a perfect match for Elza at this point in her life. She seems to have blossomed, opened her voice and her bared her emotions in new ways on this record.

Despite the fact that it was recorded last year, A Mulher do Fim do Mundo seems to speak to the current situation in Brazil. In the midst of a controversial coup, on the verge of the international debacle of the Olympic games, Brazilian culture, music and the arts, though long politically supported, are currently under attack from the Temer government. The aggressive energy of the music on this album resonates with the times, but so do the lyrics, written by a host of young composers. For example, on “Luz Vermelha,” Elza sings, Look, there’s nobody in the square/Just a pale sun/There’s nobody to see and tell the story/It’s there, it’s gone and the world has come to an end on doomsday. The dark, violent chords and fast rock drums perfectly match this apocalyptic vision.

“Dança,” sung with Rômolo Fróes doubling Elza’s lines an octave below, seems to be a song about the futility of making music in the face of death. Then there’s “Benedita,” featuring Celso Slim, an intense experimental rock song that tells the story of a heroic transvestite crack dealer. Angular, jagged guitars and dissonant horns ride sporadic percussion, supporting the duo’s menacing vocal delivery: “Homicidal, suicidal, there she is, holy/She’s damned, she’s our lady, she’s blessed and terrifying.”

Not all the songs are that heavy. There’s “Pra Fuder,” which means,“To Fuck,” and unsurprisingly, this samba sujo, “dirty samba,” doesn’t mess around. Musically, it’s the dirty truth. Elza, a septuagenarian, lusts her heart out over a smoking partido alto rhythm with hot horns, sudden synth breakdowns and jangling guitars.

“Firmeza” a duet with Rodrigo Campos, is also lighthearted, just a funky rhythm and a simple conversation between two friends who haven’t seen each other in a while: What’s up, bro?/God bless/See you around/All right?/Shame we’re too busy to meet/ You’re my mate, bro/I’m happy for you/Send your girl a kiss for me.

The string quartet returns to support Elza for the hauntingly gorgeous “Solto.” The stark lyrics reprise the theme of death from the top of the album: “Alone/Nearly dead/Body/My body/Walks/In my shadow.” This track segues into the closer, “Comigo,” which begins with a harsh soundscape of bells and noise. The wave peaks and suddenly cuts, leaving Elza’s voice, alone again, singing one more truth of life: “I carry my mother with me/In a way I can’t quite say/I carry my mother with me/Because she gave me her own self.”

At this point, it should be evident that I find A Mulher do Fim do Mundo to be one of the most exciting, well-rounded records I've heard in quite a while. I felt that way even before I read the lyrics and looked into the creative team behind the record. This is a powerful record about all things human, especially death, loneliness, love, lust and beauty.