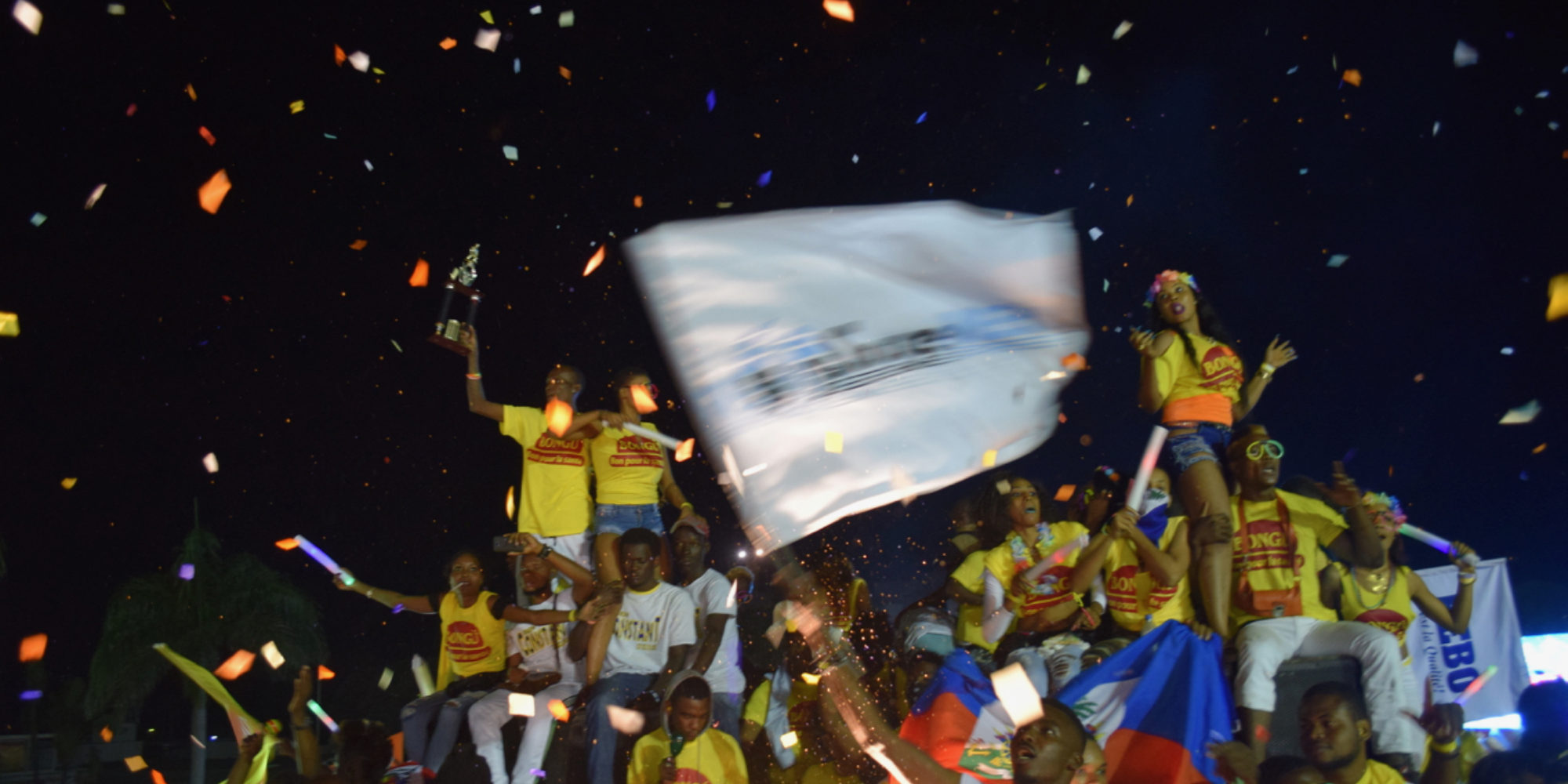 Blog February 22, 2018
Photo Essay: A Ride With Haiti's Carnival Champion, Who Almost Didn't Ride at All

On Feb. 2, Haiti’s Carnival committee released a list of artists who would get floats in this year’s national Carnival, held in the capital of Port-au-Prince. One name was conspicuously absent: Roody Roodboy. The 29-year-old rap star had already released his Carnival song for the year, and it was a huge hit. Here’s the video:

The title, “Ou Mechan,” means something like "you are cruel," or "you are wicked," and the song rails against the failures of the Haitian state: security, education, healthcare and corruption.

Speculation swirled about why Roody was left out. Maybe it was personal politics, an attempt to build hype, or just plain incompetence. Maybe the committee felt slighted because Roody had a line in his song about how the government was wasting money on Carnival, while the general hospital lacked basic supplies.

Whatever the reason, the public didn’t buy it. Pressure mounted. A few days later the committee reversed course, and that’s how I found myself riding on Roody’s float when Carnival began the next week. Here are some photos from that night: 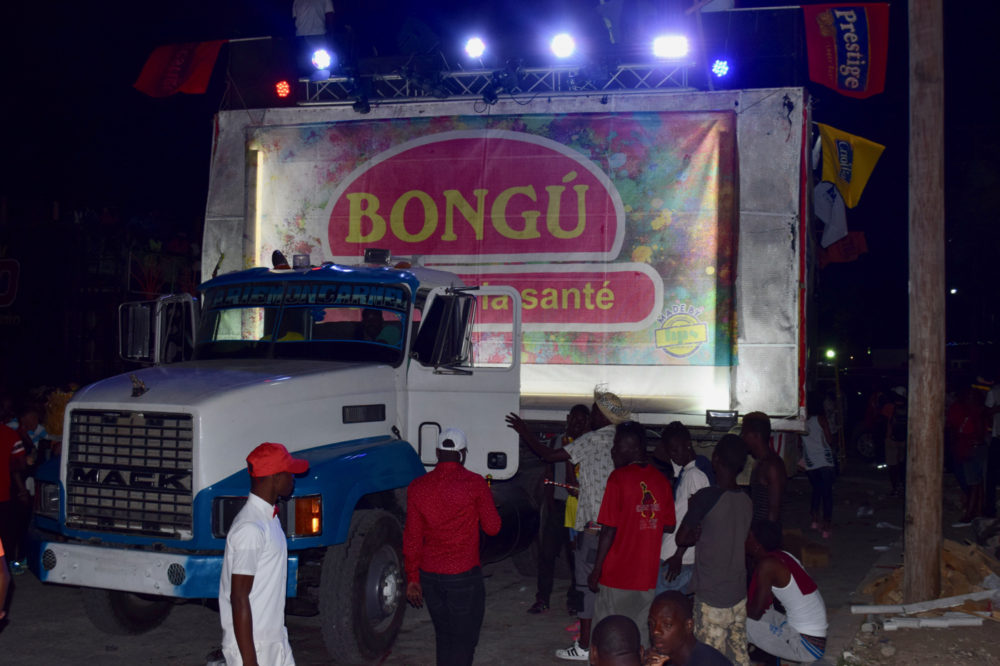 The carnival floats are simply modified semi trucks, with a raised platform and walls of speakers on each side. (All photos, Coss 2018) 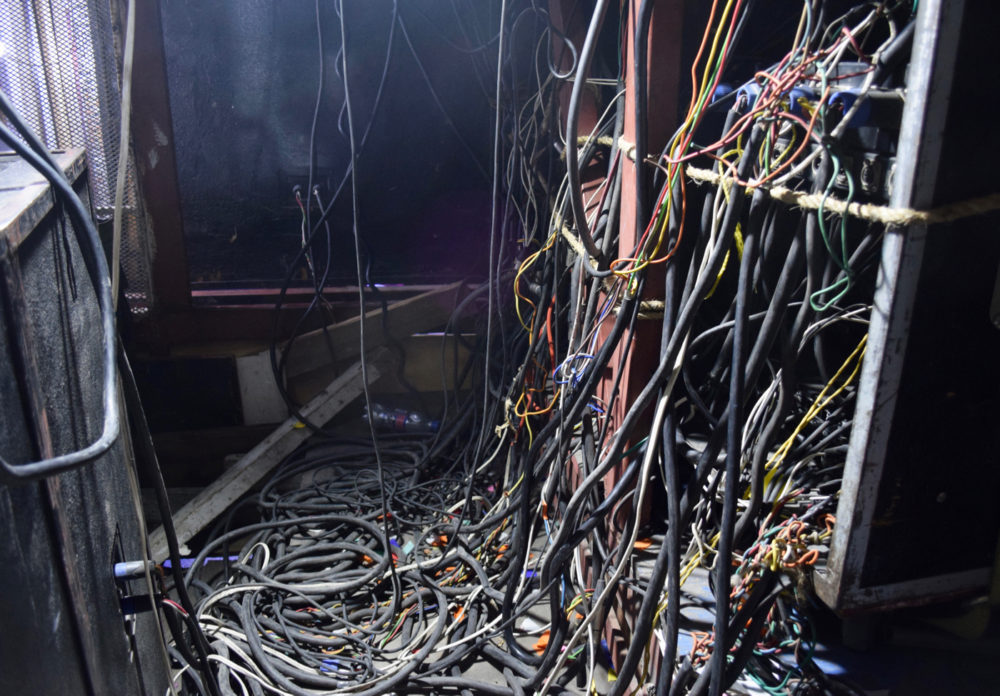 Down below it’s a mess of wires. 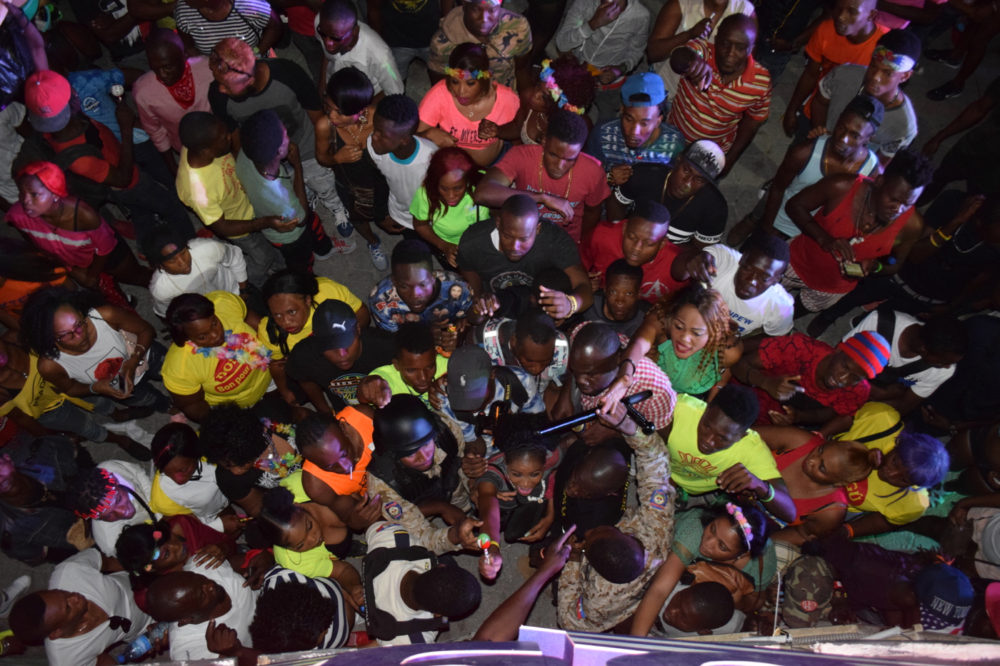 It’s about 7 o’clock, time to start moving, and everyone wants to get on board. 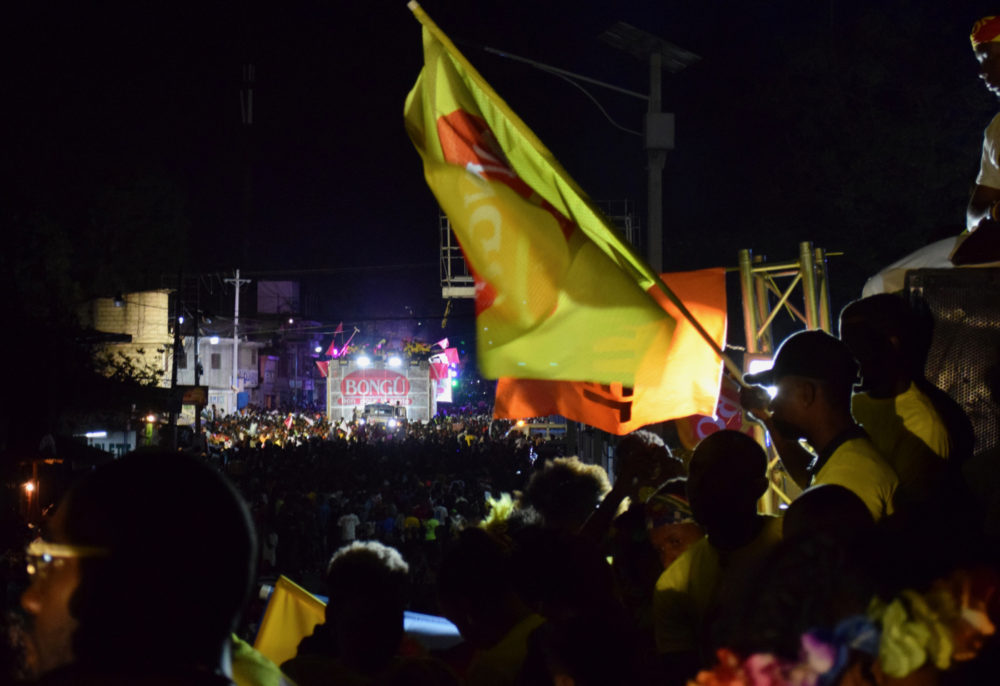 A rival float trails us as we head to the parade course. It features the artist Sweet Mickey – who is also the previous president of Haiti – and he is taunting us as we creep down the street ahead of him. 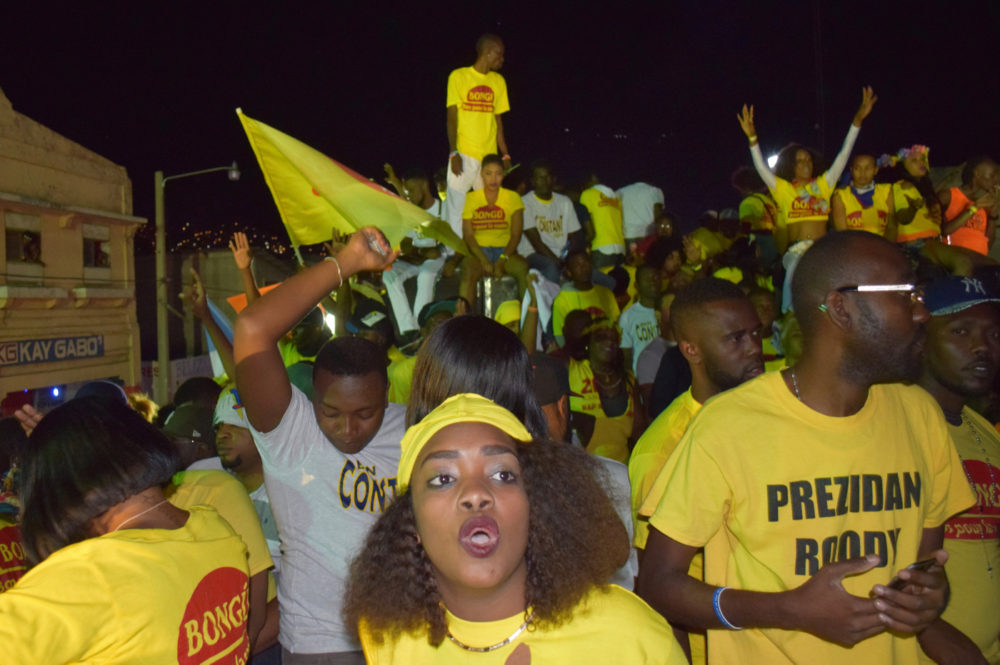 Up top it’s a big dance party, but a strange kind of party where we only dance to one song, played over and over again for eight hours straight. 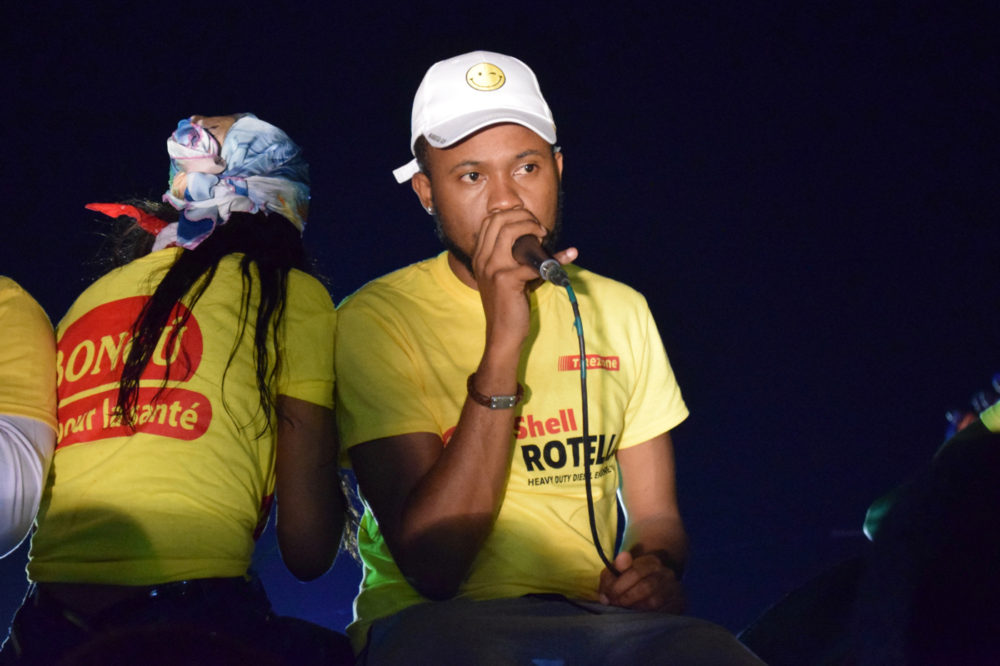 Roody Roodboy sings from the front of the float. He has a long night ahead, so he is sitting down for now. 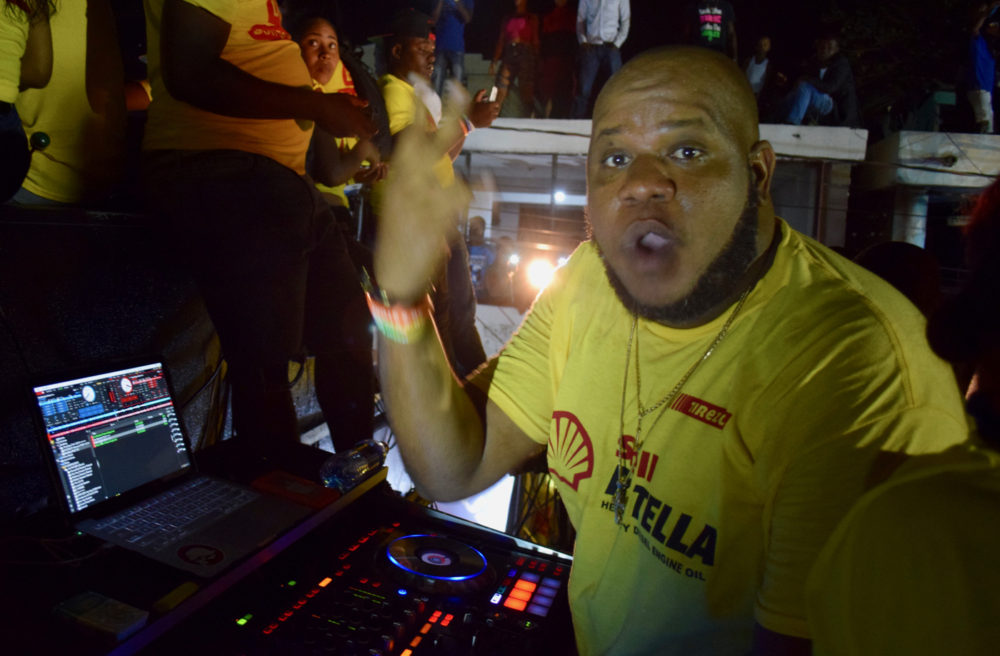 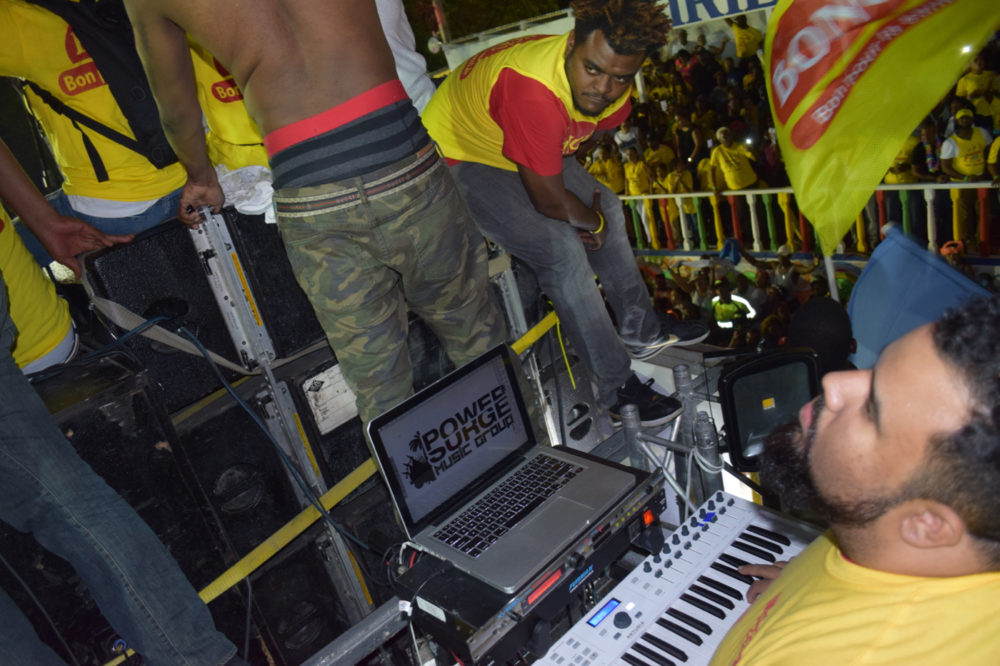 Serge Turnier is playing keyboards. He lives in Florida, and because this float was organized at the very last minute he got the call to come down just two days before carnival started. 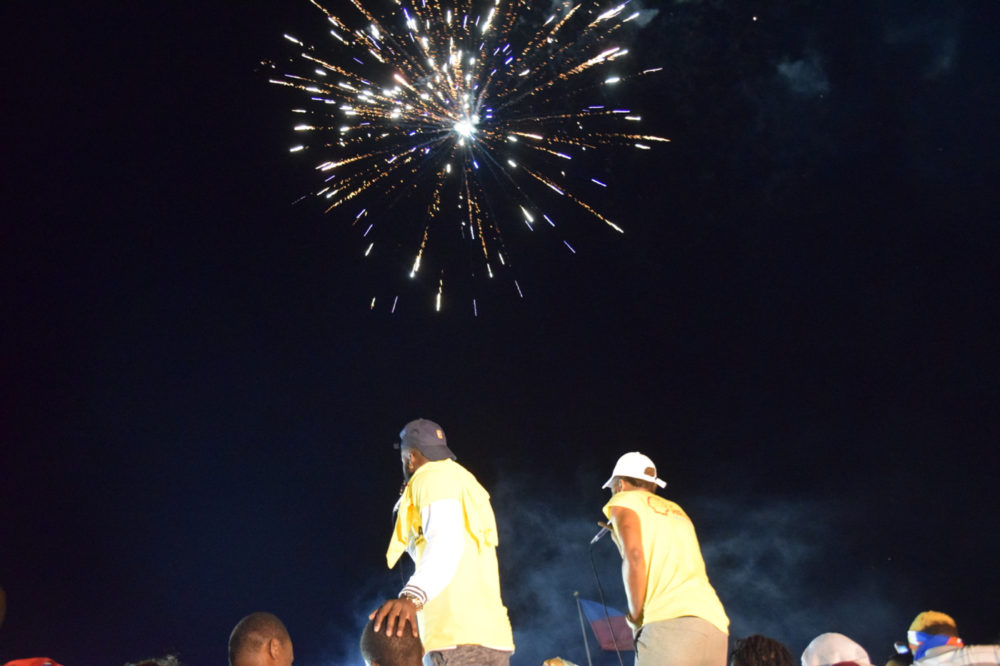 As we get to the heart of the parade route, Roody stands on top of the front wall of speakers. 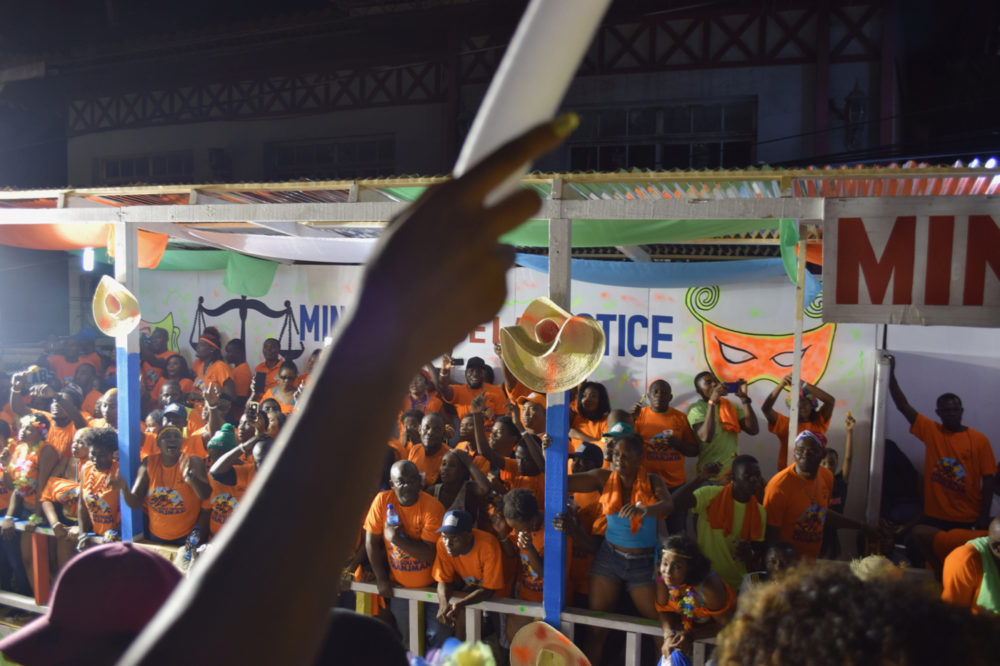 The parade route is lined with stands for different companies and government agencies. It’s a strange image: Roody is singing about state corruption and there is the ministry of justice dancing and singing along. 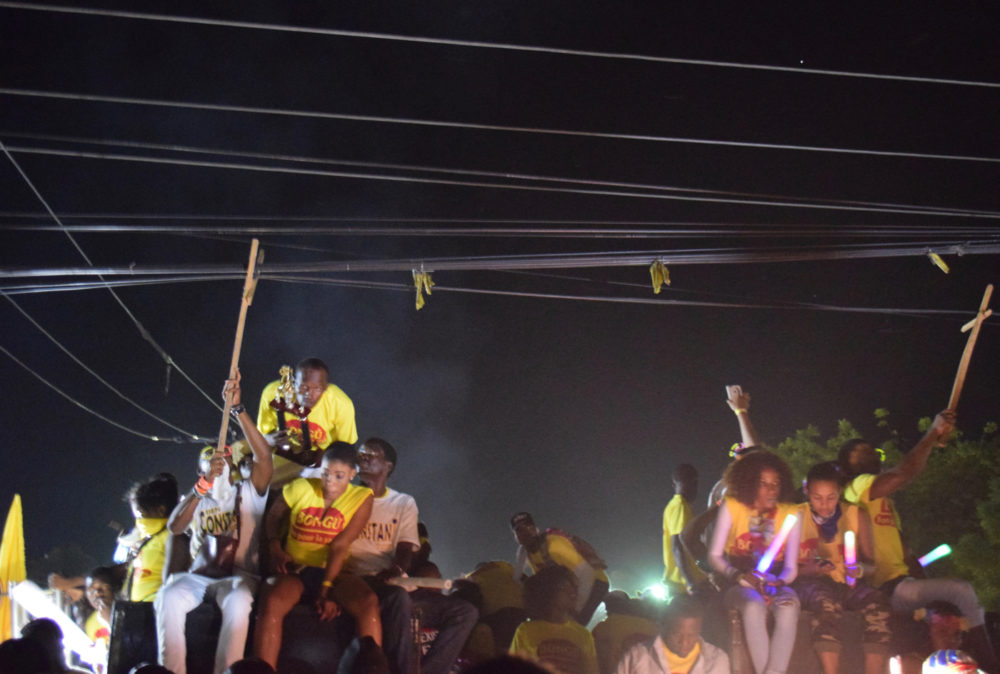 As the float makes its way back to its parking spot, we have to duck under low power lines. People are stationed with poles at each corner of the float to hold the lines up. 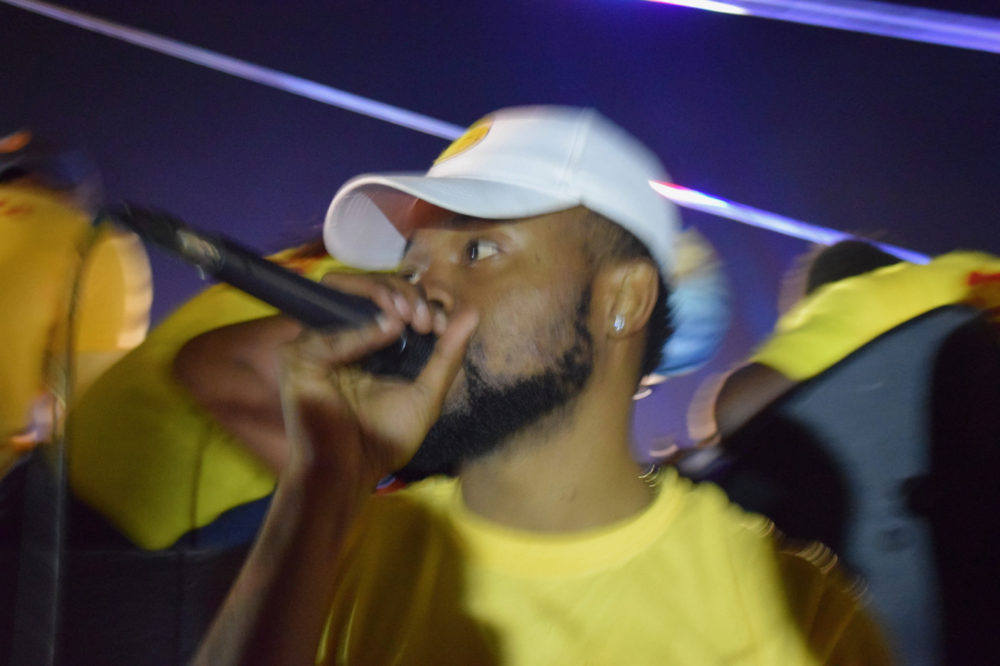 Hip Deep March 21, 2014
After the Quake: Music, Politics and Spirituality in Haiti