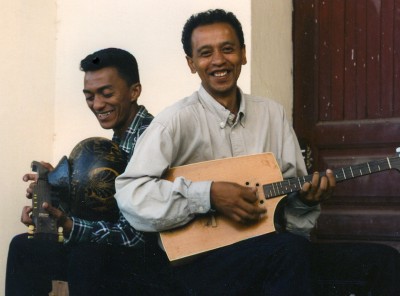 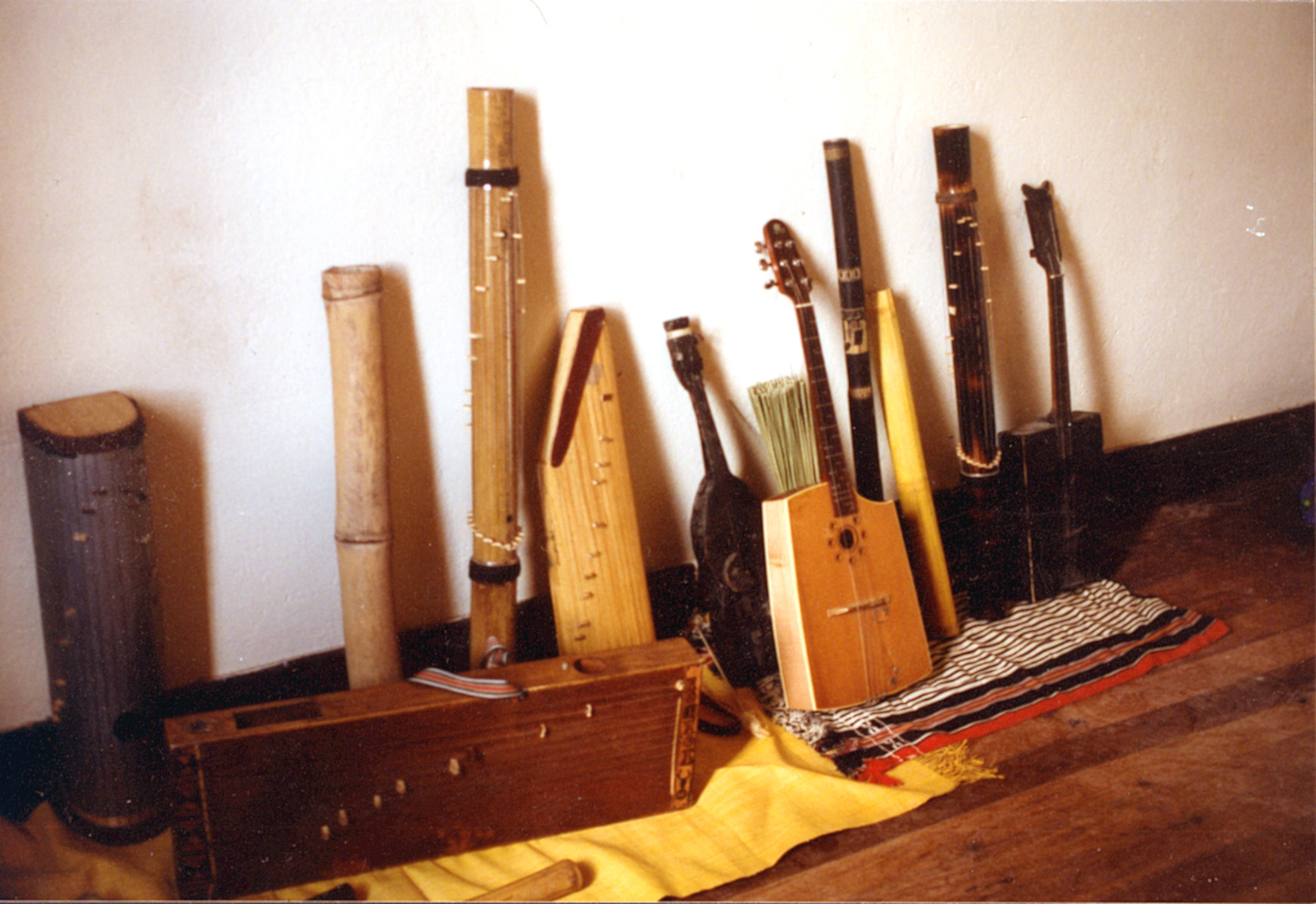 Afropop is launching a 45-day Kickstarter campaign to raise the funds necessary to bring the unique sounds of Madagascar to the world. This campaign is aimed at raising funds to support field expenses for Senior Producers Banning Eyre and Sean Barlow to work in three separate locations in Madagascar, as they perform intensive research for three, hour-long radio documentaries on the past and present of Malagasy music and history. Accompanying web features will include recordings of live music, videos, interviews, photos and much more! 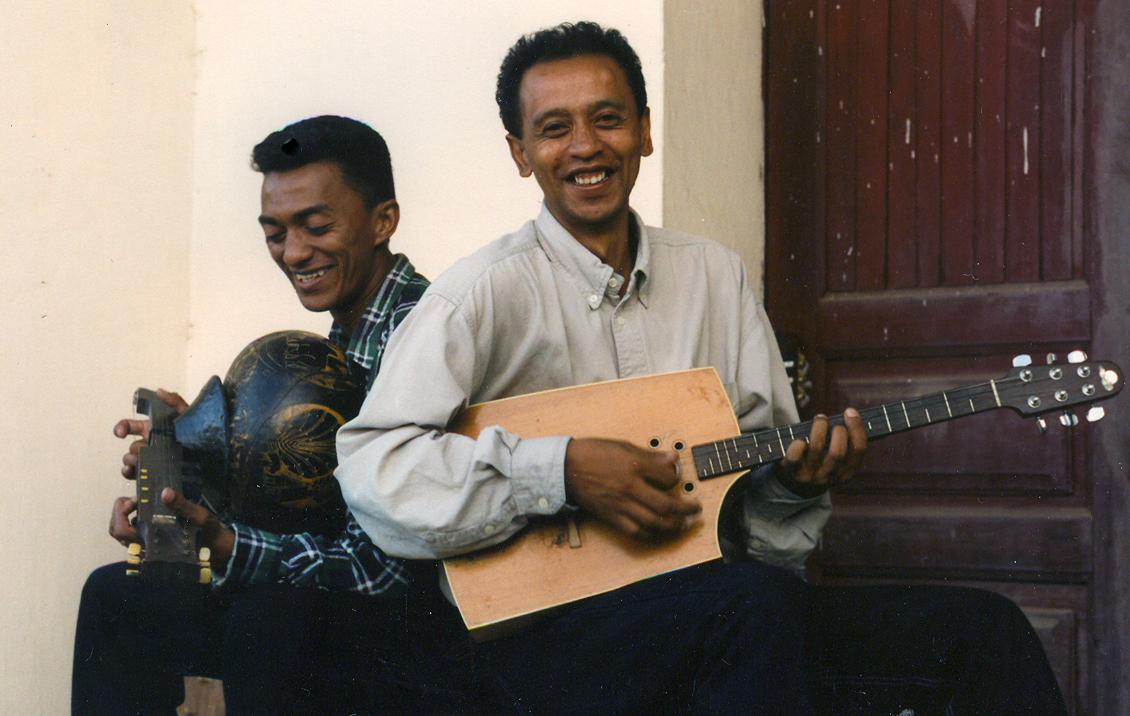 In 2001, Afropop Worldwide took 12 listeners to Madagascar for a musical tour co-organized by musician, bandleader and cultural activist Hanitra Rasoanaivo. It was one of the most spectacular field trips in our program’s history. We were introduced to virtuosos of distinctively Malagasy instruments—valiha (tube harp), marovany (box zither), kabosy (lute)—and some of the most dazzling guitar pickers and knock-out vocal choruses we’ve ever heard. Since that visit 13 years ago, the island nation has experienced at times severe political instability, and very little of its astounding music has made it to the international stage. However, having reached out to musicians we worked with on our first trip— including local and international stars like Hanitra, Sammy, Jaojoby, D’Gary, Solo Razaf, and Damily—we know that, despite this international silence, musical life has never stopped in Madagascar.

To explore that ongoing musical life--and to delve deeper into the rich diversity of this unique island's sonic culture--we have assembled a team of historians and musicologists to advise and inform us. The support of these world-class scholars and musicians will enable Afropop producers to give Madagascar our “Hip Deep” treatment. Hip Deep is Afropop's trademark fusion of reporting and scholarship, in which music becomes an entrée to history, politics, spiritual life and more. 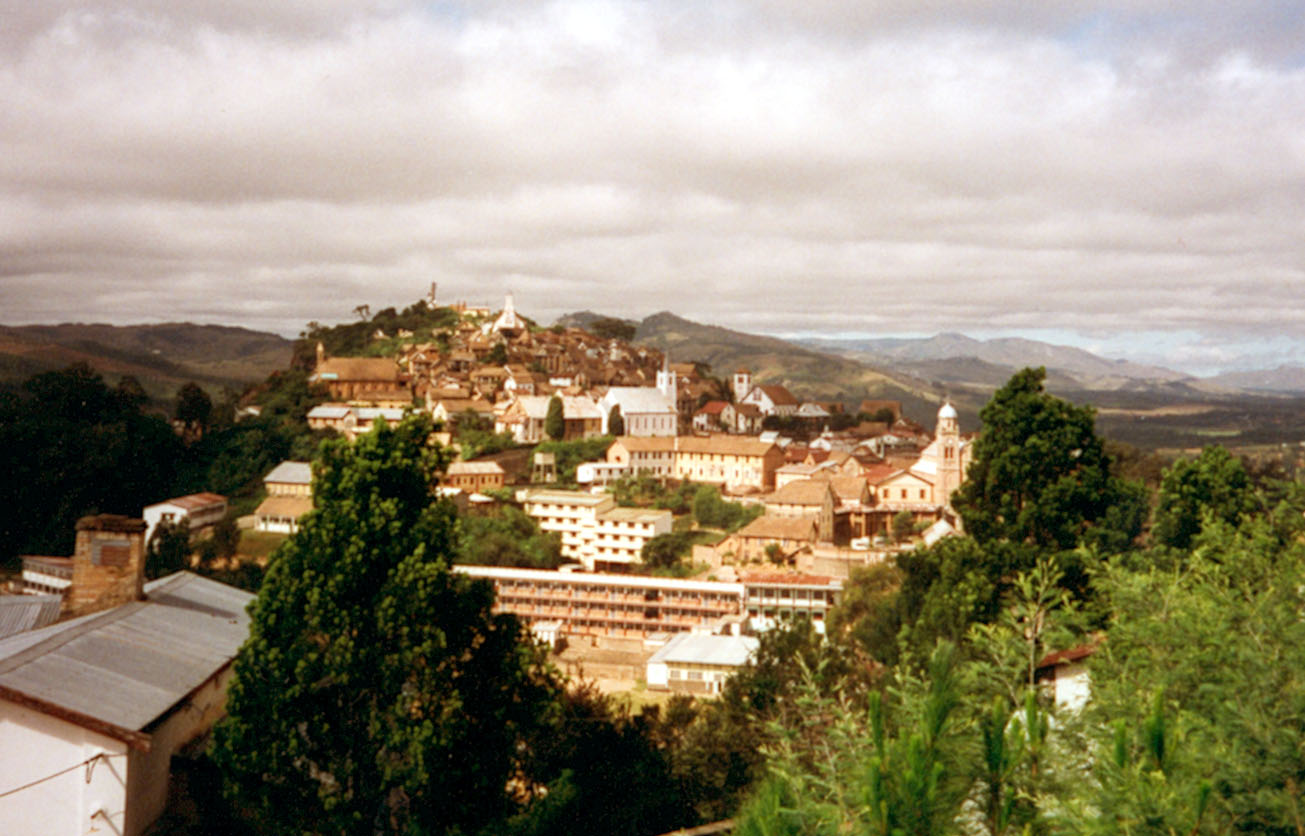 With great music, talented and knowledgeable people enthusiastically on our team, and one of the most fascinating and under-exposed histories in Africa, all we need is a little more funding, and we’re set to make one of the most exciting radio projects that we've ever produced for US airwaves. That's where you come in. As a non-profit public radio program, the crowd-sourcing revolution of the last several years has revolutionized our ability to plan, fund raise and execute ambitious, comprehensive explorations of under-reported musical traditions and communities. Listeners and fans just like yourself enabled us to bring the sights and sounds of Egyptian and Ghanaian artists and their music to the larger world in spectacular detail. With your help, we can do it again in Madagascar. Visit our Kickstarter page to find out more about our mission and to pledge your support.
Share this page on
Twitter
,
Facebook
, or
email
.