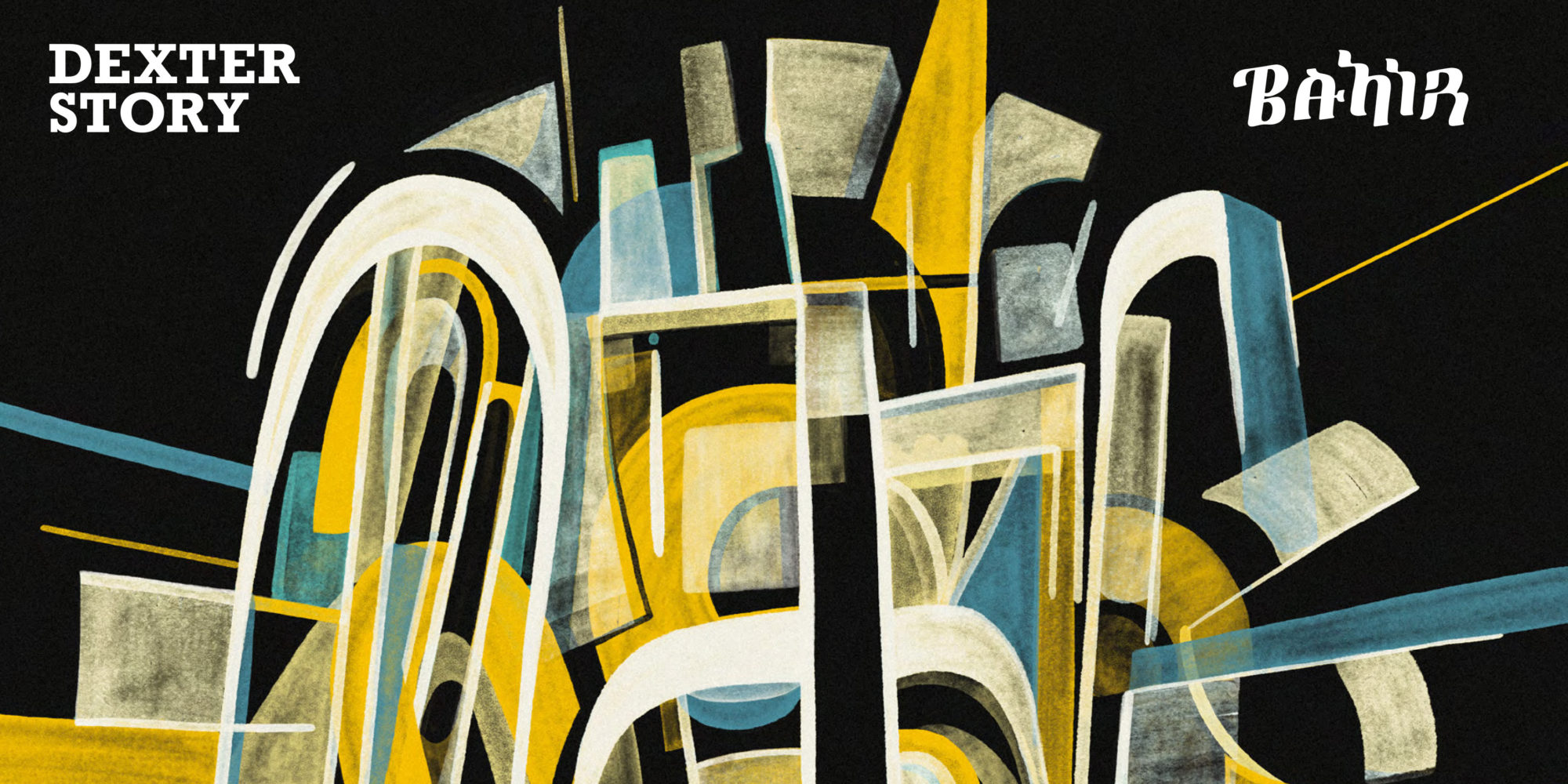 Bahir (Soundway) is an expansive album conceived by Dexter Story in collaboration with producer Carlos Niño. It draws on Story’s years of research into East African music, especially from Ethiopia and Sudan, and these 13 tracks are packed with fruitful, far-flung collaborations. Bahir means “sea” in Arabic, Amharic and Hebrew, and the album succeeds in pulling together an impressive collection of threads uniting the cultures of this fascinating and under-represented region of Africa.

Story is a man of wide experience—playing in Sa Ra Creative Partners, working with Snoop Dogg, producing Daymé Arocena’s Cubafonia, and an earlier album of his own based on his initial immersion in Horn of Africa cultures, Wondem. Here, Story goes further, in his words, “to walk the walk, not just borrow” and try “in some way to contribute and embrace.”

“Gold" (with Sudan Archives) takes us to Sudan with a driving beat, a choral refrain, and cool, contemporary singing from L.A.-based vocalist and violinist Sudan Archives. It’s an intriguing a merger of Sudanese sensibility and pop, worthy of Sudanese-American musician Sinkane’s excellent new release, Dpays. “Mamdooh” goes deeper still, with its oud intro rich evocation of the big band Omdurman swing of Sudan’s pop heyday in the 1970s. It’s about time Sudan had a moment in African pop culture, and just as the nation is experiencing its greatest popular and political upheaval since the 1980s.

There are shades of Nigerian Afrobeat here too. On “Chemin de Fer,” drumming reminiscent of Tony Allen undergirds East African brass. “Buna Be Chow” revolves around a low Afrobeat-inspired guitar vamp. The title means “coffee with salt,” and as questionable as that may sound, the song delivers a hearty, rich brew—shuffling space funk in which layers of instrumental voices make a syncopated symphony culminating in a frog chorus of low horns, tenor sax and bass clarinet!

Marie Daulne sings on two tracks. “Jijiga Jijiya” sets up an ambient soundscape, but then the groove drops hard and slow with Daulne interweaving the Pygmy forest vocals she learned as a child, and has reimagined so brilliantly in the various phases of Zap Mama. There’s a lot to absorb on this album, like the sea itself, but the music goes down smoothly throughout and will surely stand up to many, many replays.