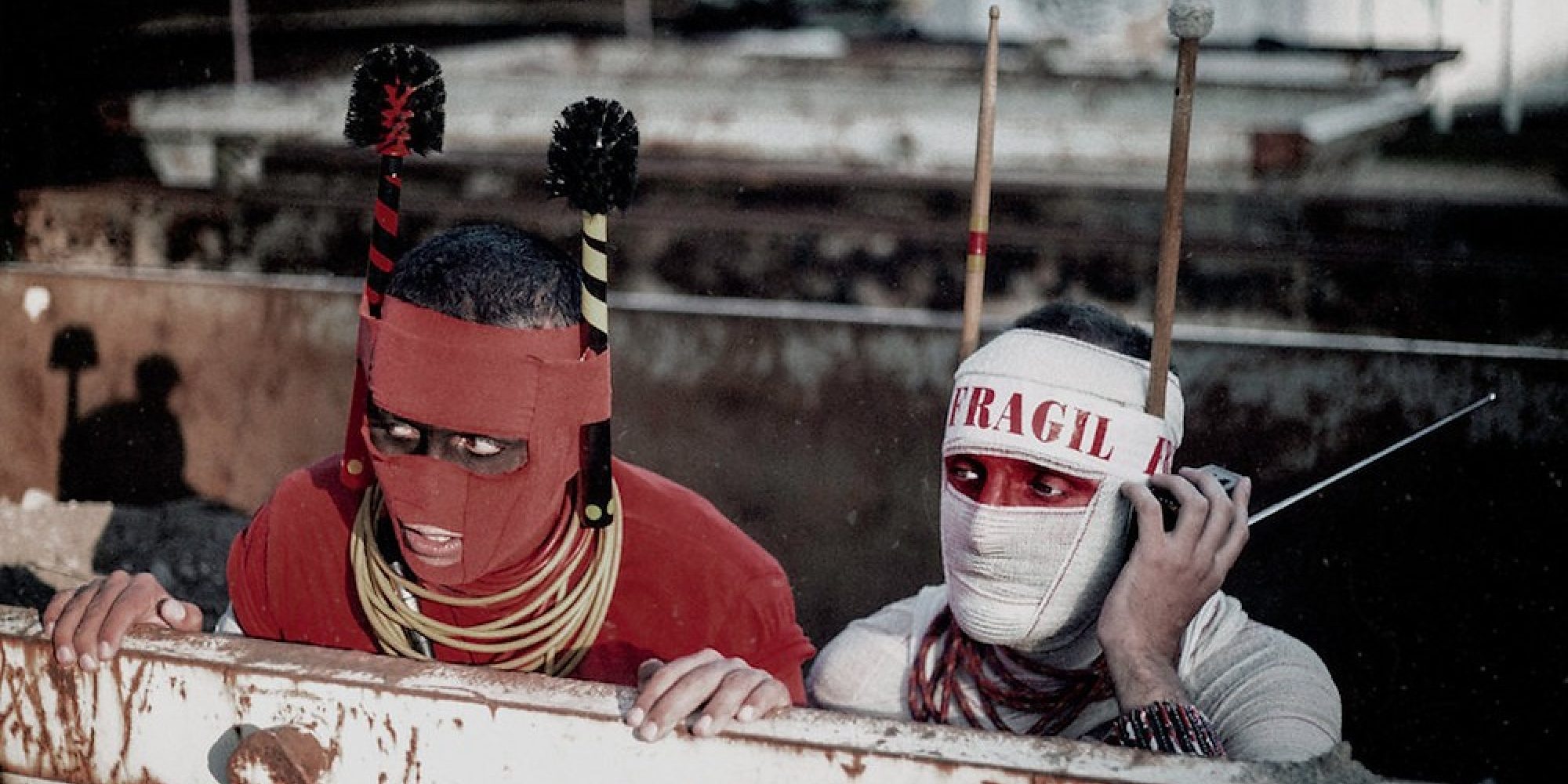 British jazz musician, compose and bandleader Shabaka Hutchings – the influential jazz saxophonist and leader of Sons of Kemet, the Comet Is Coming, and Shabaka and the Ancestors – has been exploring Afrofuturism in various ways and tried to define the notion:

"Afrofuturism. If you don’t know what it means there’s a lot of music and literature you can start thinking alongside. If you intuit meaning from engagement with African/diasporic art forms that allow you to vision.....trust it. Everything doesn’t need to be defined publicly." --Shabaka Hutchings

The Dialaw Project
This multimedia play called “DIALAW PROJECT”, is an “Afro-presentist” artistic statement, telling the real story of Toubab Dialaw Village where the Arab Emirate state is aiming to build a harbor, destroying the eco-system and local ancestral holy graveyards. This show mixes music, multimedia and theater play against “Afro-capitalism,” shaking memories, history, economy, past and future, with Ibaaku’s music.

Artists and the "Avant-garde" from Dakar with IBAAKU

IKOQWE (pronounced ee-kok-weh) is a pair of fictional characters who, coming from a distant time and space, are confronted with today’s world. Their impressions are conveyed over the course of an exciting album which blends electronic music, hip-hop and the sounds of ancestral instruments from Angola. This is no coincidence: IKOQWE stems from the reunion of two old friends, both related to the Luanda music scene:

‘Coqwe’ is Pedro Coquenão, also known as Batida (the Angola-born, Lisbon-raised artist who ranks among the leading exponents of the new wave of African electronic music), while ’Iko’ is Luaty Beirão, AKA Ikonoklasta, the Angolan rapper turned iconic activist.

On her journey through the mysteries of Afrofuturism(s), the Haitian-Canadian singer, guitarist and songwriter Melissa Laveaux, met the famous science fiction writer, Octavia Butler. Many of her songs have been inspired by Afrofuturism(s) and science fiction, including her new album Mama Forgot Her Name Was Miracle, released in 2022 and inspired by women who fought for great causes.

Here are some of her latest songs filmed by Vincent Moon

Chadian musician AfrotroniX (AKA Caleb Rimtobaye), is a pioneer of an Afrofuturistic blend of traditional, ancestral African music from Chad and beyond….

Imagine an African artist with the tenderly subversive touch of Bon Iver, the haunting falsetto of Skip James, the razor-like mind of Akala, and the inventiveness of later period Radiohead. You’ve just imagined Blick Bassy. In the slipstream of his acclaimed album Akö, Blick Bassy delivered 1958, a defiant tribute to the heroes who fought and died for the independence of his native Cameroon. He also recently directed an “Afrofuturist show,” focusing on bondage of neo-colonialism, the need for heroes, the relevance of history and the search for true identity as universal quests.