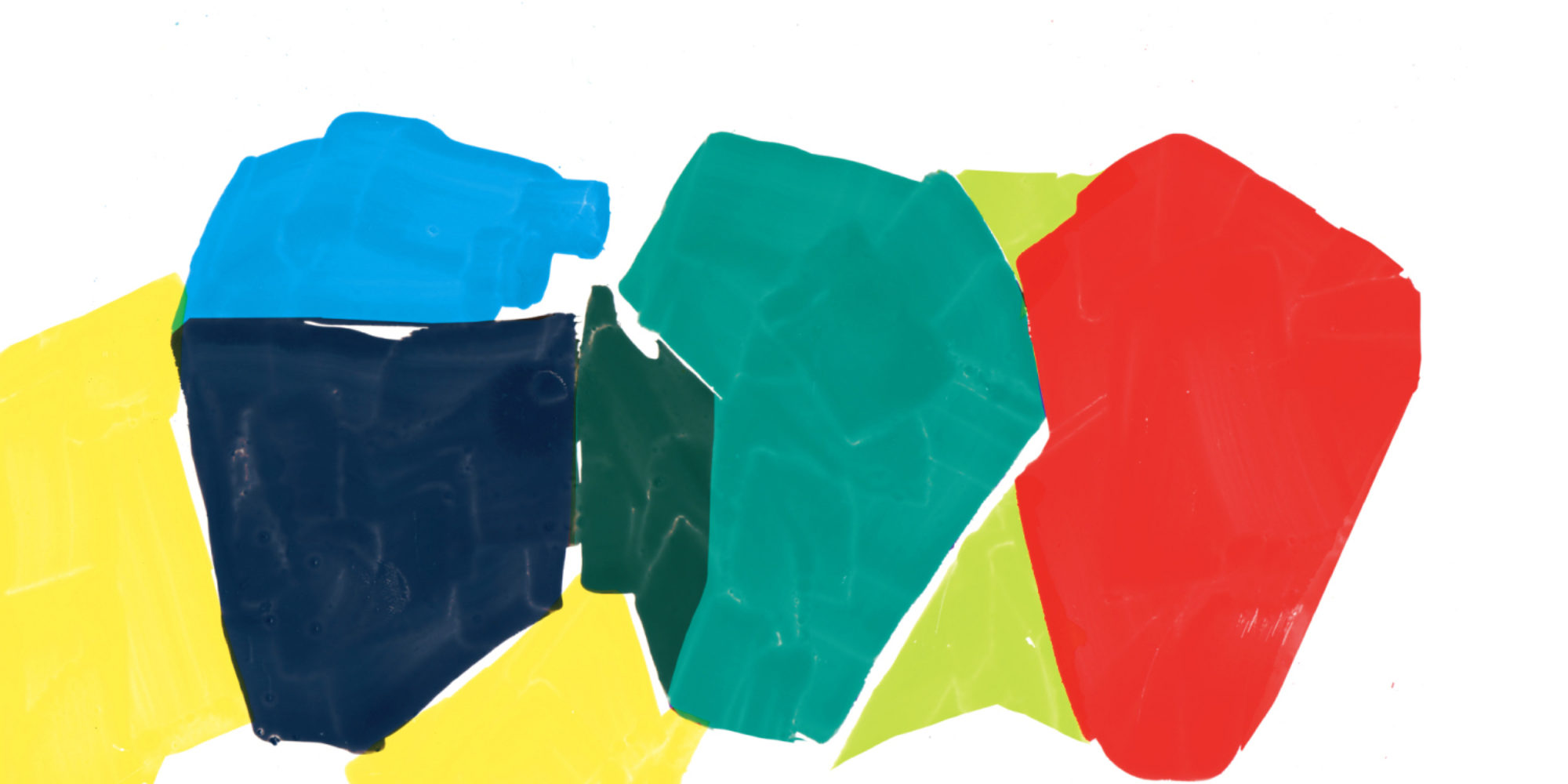 There's music for partying, music to sternly contemplate and then there's music that you curl up with. Toto Bona Lokua's new album Bondeko, released by No Format Records, is in that last category. The album's title is the Lingala word for “friendship” or “fraternity,” which perfectly captures the record's considerable warmth and the easy interplay of its musicians, who have reunited over a decade after their first album together. It's a record of mellow, mostly acoustic songs that amble along under layers of Bobby McFerin-esque scat singing, with the singers taking turns on leads and warm, nimble harmonies.

In 2004, Gerald Toto, Richard Bona, and Lokua Kanza, from France, Cameroon, and Congo respectively, got together to record a self-titled record and then parted ways. They didn't plan a follow up or even a tour to promote the album, which makes its success all the more surprising. Based on word of mouth it sold well in France and rose to sixth on the Billboard World Music charts in America.

Rather than capitalizing on the album's success, a decade passed. They churned along on their own careers until the time was right, and that time appears to be now. Bondeko came out in France in November and gets a full North American release in January, but it feels appropriate for the holiday season—it's without cynicism or roughness, as comforting and welcoming as a tray of cookies coming out of the oven.

Just watch the video for the opening track.

There's virtuosity all over the album, but never used to ostentatious ends. “Youwilé” is a fairly plaintive and beautiful singer/songwriter piece. “Thitae” is driven by a plucked bass, as much a percussion instrument as it is a harmonic one. “Tann Tanbou A” seems to have been an idea that the universe intended for Michael Jackson and Quincy Jones, but that ended up with Richard Bona instead. “Love Train” takes the Bobby McFerrin patter as its tracks and runs a melody as sweet and lilting as the most delicate of doo-wop along them. The ride there, as elsewhere, is smooth.

To that notion, there isn't much on the album for those who like their music with a little bit of roughness or chaos, however, for those whose 2017 had enough of those things outside of music, this album will feel like a welcome respite, a rich meal with old friends.