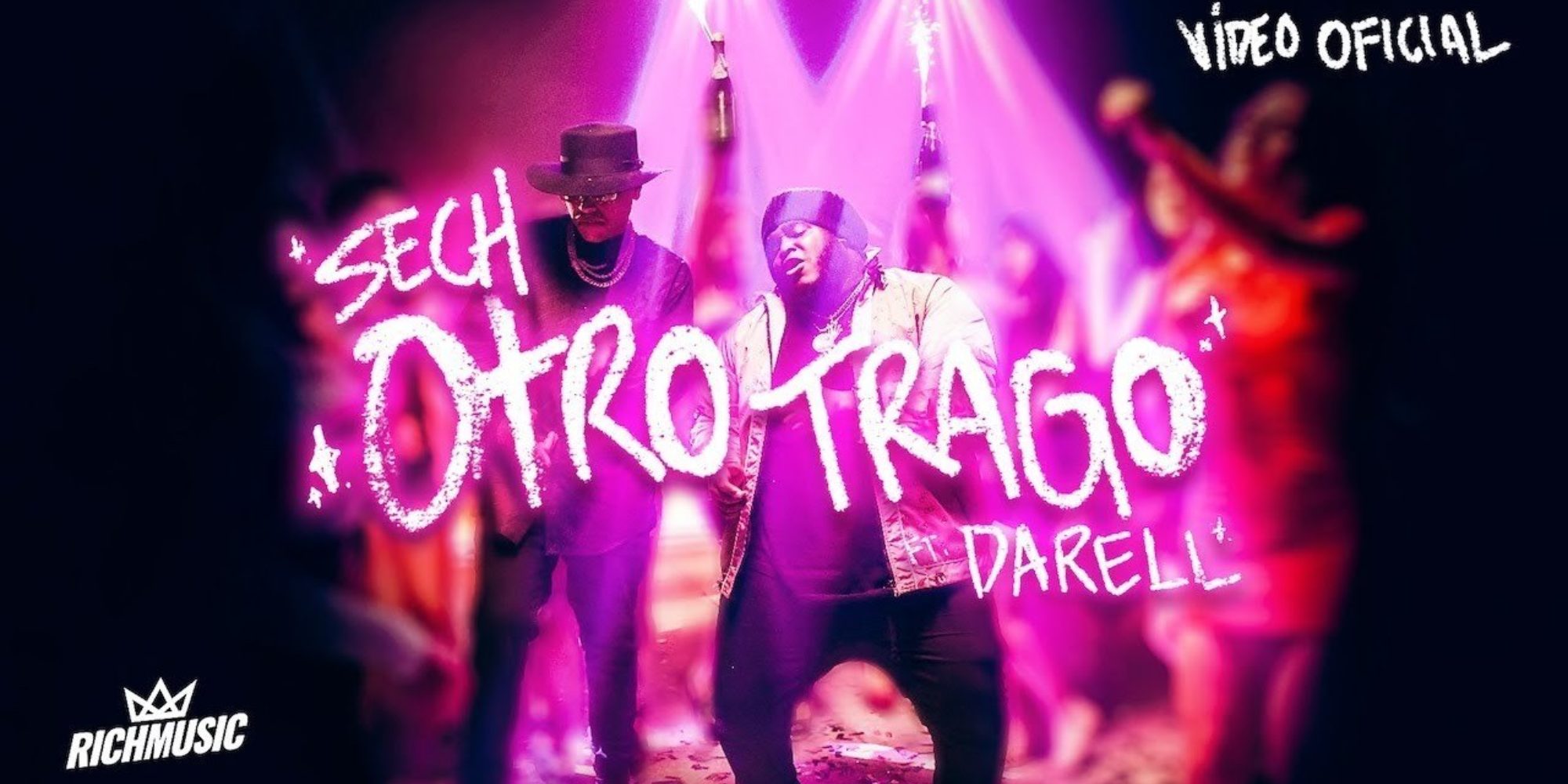 From a slim nation with a huge cultural footprint and the (somewhat disputed) home of reggaeton: We're tuning our YouTube chart machine to Panama City, Panama this week.

With one coast on the Caribbean, one on the Pacific, Panama is literally at the intersection of Central and South America. It has a history of Spanish conquistadors, a stint under Colombia, American canal zones and banana companies. Panama has a truly singular past and geography, so maybe it's no surprise that a country of just over four million people punches so far above its weight, culturally speaking. Salsa, merengue, soca, and calypso all have histories here, but it's Panama's own musical export, reggaeton, that reigns internationally, today.

[Side note: I don't want to weigh into this fight, so I'll just take this moment to acknowledge that reggaeton is unimaginable without the contribution of Puerto Rican artists, as this list is going to demonstrate.]

Panama is slightly ahead of its neighbors when it comes to internet penetration, with about 45 percent of its population having internet access at home. Telecommunications reports keep praising Panama's infrastructure, so the future is looking bright for more internet users in the future, but for now, keep in mind that YouTube views are going to reflect the more well-to-do.

That said, let's look at what YouTube says are the most popular music videos in Panama City over the past week.

Man, it's a power move to use the hook from Shaggy's “It Wasn't Me,” knowing that people who object are going to be outing themselves as “old.” Still, I see the echo of a reggae hit taking over American pop airwaves and this slice of reggaeton-trap pop 20 years later.

Anyway, the Puerto Rican rapper Anuel AA is just about the hottest stuff at the moment—Billboard's Latin Music Awards's reigning New Artist of the Year. Just look at this collection featured here: J Balvin, pretty much the top reggaeton-trap artist in the world; Daddy Yankee, the genre's elder statesman; Karol G, huge reggaetonera in her own right, who is also dating Anuel; Ozuna, the Puerto Rican singer with the most billion-view videos on YouTube.

Ah, the song of the summer. It's amazing that with a remix featuring Ozuna and Aneul AA, the original still reigns in Panama City. But then Sech is, of course, Panama's own star. This is a pretty song--you can see why it has such staying power.

Tainy's a bit of a veteran producer in the reggaeton trap world, so it's probably no surprise to see him here with young talent.

Do you remember when Bryant Myers and his mom got kidnapped last summer? And one of his songs got banned in the Dominican Republic? Glad he's doing well.