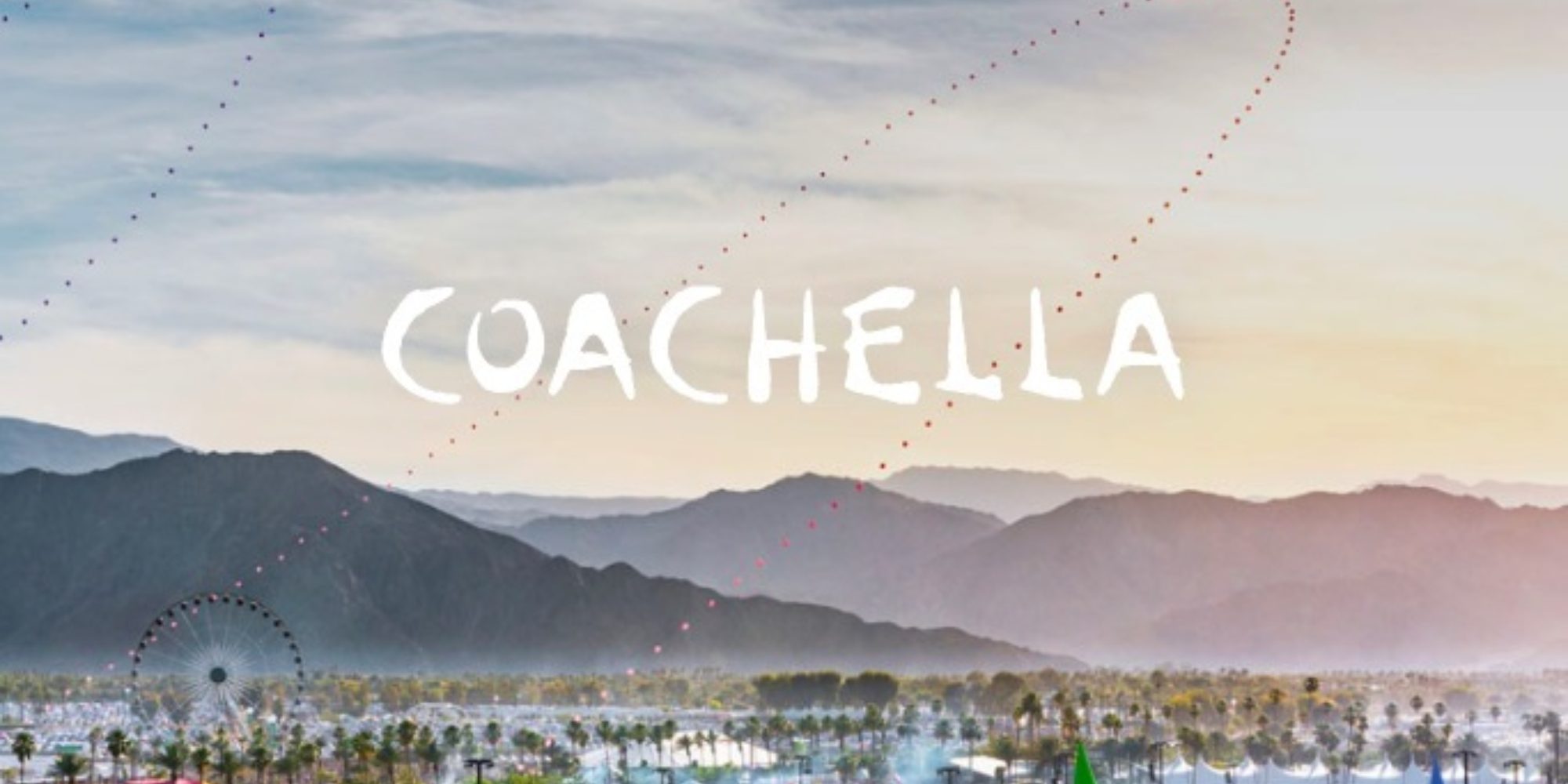 Coachella: that infamous, free-wheeling music and arts festival on a dusty polo field in California that rakes in over 100 million dollars a year, sets the pulse of the mainstream music industry and attracts hundreds of thousands of young people to frolic and dance. The image of Coachella that gets the most press is that of lithe, blond youth in crop tops, questionable headdresses, John Lennon sunglasses and very intentionally curated hippie garb. While that certainly speaks to some of what Coachella is, there is also always a bunch of great music amongst the seemingly endless lineup (167 artists this year). We've sifted through the list and come up with a rundown of great artists from across the African diaspora, from the jaunty American rapper Aminé to none other than the Nigerian Afrobeats king, Wizkid. Also check out this article by our friends at Remezcla about the growing representation of Latinx artists at Coachella.

Here's a YouTube playlist of some select songs, with the individual videos and short descriptions of the artists below. Photo credit: coachella.com.

Aminé: This 23-year old, L.A.-based rapper born to Ethiopian and Eritrean parents made a big splash with this sparse, bouncy hit, "Caroline."

Benjamin Clementine: An elegant, entrancing and melancholic British singer with a gorgeous voice who charts his own course. Considered by the New York Times as one of 28 culture-defining geniuses of 2016.

Beyoncé: Do we really need to introduce Beyoncé? The Queen.

Boogarins: Fuzzy, retro psychedelic rock from Brazil that will probably suit the heat of the Coachella Valley well.

Cardi B: Again, does she need introduction? One of the most ubiquitous songs of 2017, "Bodak Yellow" shot this formidable Trinidadian-Dominican New York rapper, Cardi B, to the utmost heights.

French Montana: This Casablanca-born, Bronx-raised rapper and producer had a good year, crowned by this track with rapper Swae Lee of Rae Sremmurd.

Jidenna: We've heard a lot from Jidenna --this track was featured in our most recent volume of Fresh Cuts.

Kelela: This Ethiopian-American singer is in the growing ranks of young artists diving deep into enveloping baths of synth soup and big beats, seasoned with incredible voices.

MHD: We've heard from this French rapper before, with Part 8 of his "Afro Trap" series. He's huge in France, but only just starting to cross over to the U.S.

Miguel: It's hard to resist Miguel's suave tenor. You can tell this crooner from Los Angeles grew up on a healthy diet of Prince, Marvin Gaye, Donnie Hathaway and Usher.

Nile Rodgers and Chic: To put it simply, Nile Rodgers wrote pretty much every '80s disco and pop hit you've heard of ("Like A Virgin," "Let's Dance," "We Are Family," "I'm Coming Out," and so on). More recently, the hitmaker wrote Daft Punk's "Get Lucky."

Princess Nokia: Big up to Nokia, the fearless Nuyorican rapper who blew up in 2016 with this banger.

Skip Marley: Grandson of the Marley family patriarch, Bob, Skip Marley has been turning out some grand, contemplative pop jams.

SZA: One of the Grammys' five contenders for Best New Artist, SZA is a stunner with her smooth, soulful sound.

Tank and The Bangas: Tarriona Tank Ball, A.K.A. Tank, leads the Bangas in their brilliant, entirely unique kind of New Orleans-rooted r&b-meets-hip-hop-meets-jazz. They shot to stardom with their Tiny Desk performance at NPR in 2017.

The Weeknd: Not to be confused with the SZA song. Abel Tesfaye, Canadian-Ethiopian singer is The Weeknd, a singer and rapper who is a YouTube billionaire with his track, "The Hills," one of his many hits.

Wizkid: Nigeria's Afrobeats star boy, at the top of the game and making real moves to cross over into the American music market. Wizkid's presence on this lineup says much about the rise of Afrobeats in the U.S.