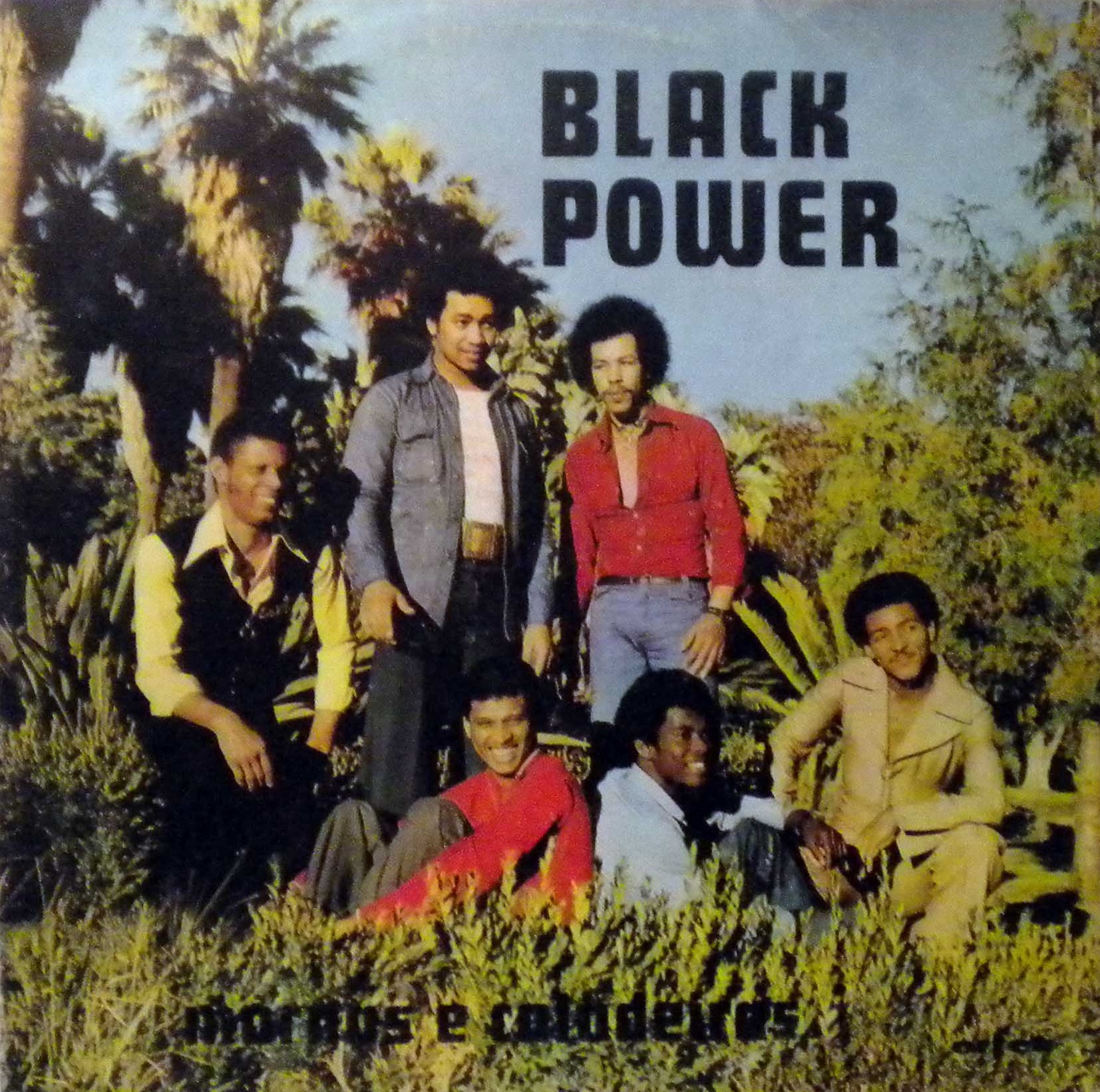 Lusofonia is the idea that the Portuguese-speaking nations of the world make up a particular kind of community, one often predicated on the supposedly unique quality of Portuguese colonialism. The idea is derived from Lusotropicalism, a theory that claims that the Portuguese, themselves the products of a cultural mixture between Christians and Moors during the reconquest of the Iberian peninsula, were able to connect with their subject peoples, fusing with them to create a new hybrid of European and African culture (one that notably required the continuation of Portuguese rule for the foreseeable future.)

Invented by Brazilian sociologist Gilberto Freyre to describe the cultural constitution of Brazil, Lusotropicalism was adopted as the house ideology of the Estado Novo (New State), the racist and totalitarian regime that ruled Portugal for much of the 20th century. In the years since its fall in 1974, both Lusotropicalism and Lusofonia have rightly suffered widespread rejection. But despite its troubling pedigree, completely dismissing the idea of any shared Afro-Lusophone culture may be just as inaccurate, erasing centuries of interlinked history and experience.

While the connections between Mozambique, Guinea Bissau, Equatorial Guinea, Cape Verde, São Tome and Principe, and Angola (all of which are together known as PALOP) can be difficult to trace, music makes a good starting point. Despite their distinct characters, all of these nations share in a transnational pop culture. Bands from one country are heard in the others, while forms like zouk and kizomba are shared by all. In “Lisbon: Dancing Towards the Future,” Afropop uses this shared musical culture to explore how and why a deeply rooted African community was able to grow in the former capital of the Portuguese empire. To give you more background (not to mention some great tunes), we've put together this list of crucial cuts from the Portuguese-speaking world.

Africa Negra is the best-known band to emerge from the island nation of Sao Tome and Principe. Widely popular in Angola, Lisbon and Cape Verde (the band actually broke up when half the band decided to stay in Cape Verde during a tour), the group combines the influence of Congolese rumba with a laid-back local vibe and an inimitable guitar tone. Overall, an absolutely crucial group, and a favorite of essentially everyone we spoke with in Lisbon (with the sole exception of Nidia Minaj, who is on record as hating them for being "too tinny.”)

This Cape Verdean born, Lisbon-based group has long been one of the city's favorite bands. Influenced by the electronically updated funana bands like Bulimondo, Tulipa Negra fuses traditional styles with a more modern sound in this keyboard-heavy cut.

This intricate track from the drummer of the legendary Guinea Bissauan group Super Mama Djombo is not to be missed. Turns out the guy has serious singing chops! Super Mama Djombo was one of the most important bands to come from Guinea Bissau. Extremely popular among Lisbon's African community, several of its members now live in the city.

While international musical trends certainly impacted the Lusophone world, their influence remerges in remarkably transformed style. For example, check out the way the funk baselines and hard rock flourishes are incorporated into the Cape Verdean groove of this track from Frank De Pina’s rare self-titled album.

No discussion of the Lusophone musical world would be complete without mention of Norbert Tavares. A vital player in the evolution of music in both Cape Verde and Lisbon, he was one of the first to link traditional styles like morna or funana with rock instrumentation. Based in Lisbon, Black Power was one of the city’s most influential groups.

After Black Power broke up, Norbert Tavares moved to New Bedford, Massachusetts, where he formed Tropical Power, and (we guess) heard the Eagles. Enjoy!