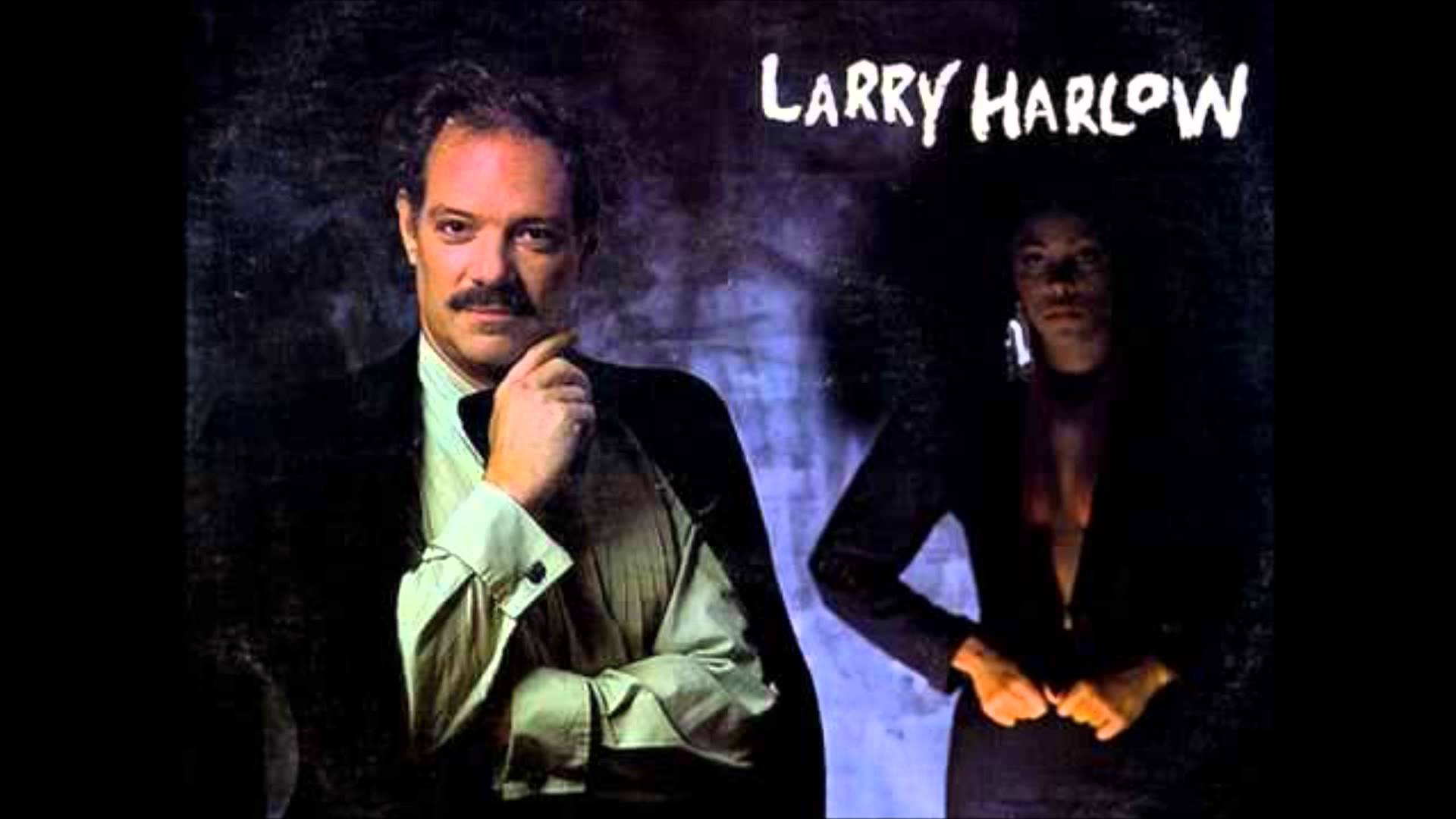 With Fania Records celebrating its 50th anniversary, our new show takes a look at the history  of the seminal salsa label. Here's a deeper look at some of the legendary Fania artists featured on the program.

Johnny Pacheco, the Dominican flautist and bandleader, made an impact on salsa matched by few others. The Fania Records story begins in 1964 when Pacheco and Jerry Masucci founded the label. Pacheco went on to act as bandleader of the supergroup, Fania All-Stars.

Larry Harlow, a piano player and bandleader known as “El Judio Maravilloso” or the “marvelous Jew,” was one of the first artists signed to Fania. Harlow visited Cuba early on in his career and based his sound on traditional groups like Orquesta Aragón, as well as the Beatles.

Willie Colón, the bad boy of salsa, started young, playing trombone and leading a popular high school band from the South Bronx. He signed to Fania at age 17, and would become one of the label’s iconic figures, as well as an influential civil rights leader.

The Fania All-Stars came together Aug. 26, 1971 at the Cheetah Club for a historic concert, documented in the film Our Latin Thing (Nuestra Cosa). The band featured many of Fania’s most popular musicians: Cheo Feliciano, Pete “El Conde” Rodriguez, Hector Lavoe, Ismael Miranda, and Ray Barretto, along with Pacheco, Harlow and Colón.

Justo Betancourt, a Cuban singer, was the very first artist signed by Fania, and an original member of the All-Stars. Betancourt is renowned for his mastery of improvised singing or inspiraciones, a technique that has its origins in Spain.

Ismael Miranda, the Puerto Rican singer known as “El niño bonito de la salsa” ("the pretty boy of salsa"), began his career at an early age, leading two bands by the age of 11. Miranda made his first recording at 17, and soon became the lead singer in Larry Harlow’s Orquestra Harlow.

Héctor Lavoe was the most popular salsa singer of the ‘70s, beginning his career with Willie Colón before becoming massively successful as a solo artist. Tragically, Lavoe died in 1993 after a long struggle with drug addiction and AIDS, but his legacy lives on as one of salsa’s most beloved figures.

Ray Barretto, a New York-born percussionist of Puerto Rican heritage, played an important role in the development of bebop, before joining Fania's roster. He played on early recordings with Charlie Parker, making a name for himself as an innovative conga player in both the jazz and Latin communities. Joining Fania in 1967, Barretto became known as one of the artists on the label who pushed genre limits most adventurously.

Celia Cruz, “La Reina” or the "Queen of Salsa," was one of the greatest Cuban singers of the era before Fania, and continued that legacy after joining the label. Cruz sang in Larry Harlow’s 1973 salsa opera, Hommy, and joined the All-Stars on their famous trip to Kinshasa.

Ismael Rivera, the “El Sonero Mayor,” was another legendary musician scooped up by Fania. Rivera began his career as one of the top singers in Puerto Rico in the '50s before moving to New York, where he mastered the Cuban son style.

Though lesser known than many of his fellow artists on Fania, Markolino Dimond was, nevertheless, one of the most talented pianists signed to the label. Dimond unfortunately passed away prematurely from a heroin overdose, but not before leaving behind some incredible recordings.

Ruben Blades, a Panamanian guitarist and singer, emerged from Fania’s mailroom to become one of the label’s biggest stars in the late ‘70s. Blades collaborated with Colón on the massively successful Siembra in 1978, and popularized politically minded “conscious salsa.”