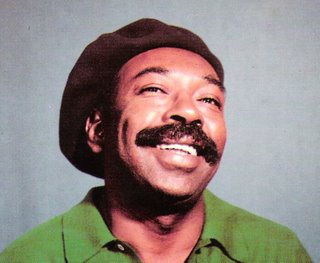 An Afro-Peruvian musician who helped raise public awareness of Afro-Peruvian culture. Santa Cruz was a journalist, poet and actor in addition to being a composer and folklorist that released solo recordings as well as albums with his group Conjunto Cumanana. 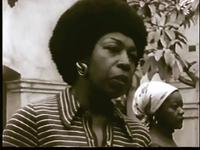 Sister of Nicomedes Santa Cruz, Victoria Santa Cruz was a primarily a choreographer and, like her brother, made invaluable strides in promoting Afro-Peruvian art to the world in the second half of the 20th century. 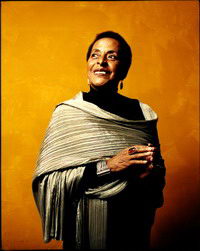 Popular and prominent Afro-Peruvian singer, Baca made a name for herself through her soulful voice and the poetic imagery of her lyrics. Arguably, no other Afro-Peruvian singer has brought the culture of "Black Peru" into the consciousness of Peru and the world beyond.

Read our review of 'Afrodiaspora' 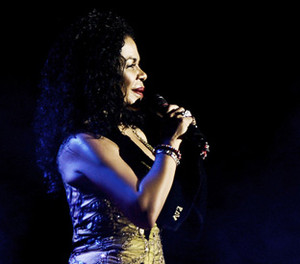 A composer and singer, Ayllon is one of Peru's most celebrated and enduring stars. Starting in the 1970s, Ayllon went on to become one of the foremost interpreters of Música Criolla while touring to world and winning numerous Latin Grammys. 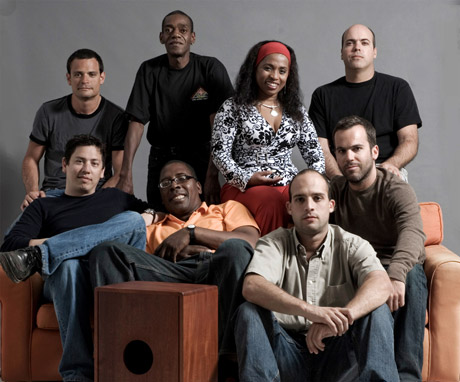 Created in 2001 as a music collective including musicians from various parts of the world, the troup plays an electic style of Afro-Peruvian music that incorporates electronica and various other styles. 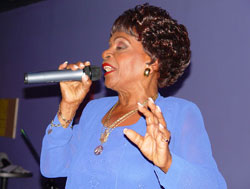 Born in 1938 in Lima, Peru, Lucila Campos, known as the "Brown Show," and more recently, "Queen of the Chicken," has been singing from a very young age.  However, she is best known for being a noted artist in the musica criolla movement.  She is renowned globally for devoting her life to bringing this musical tradition to the world. 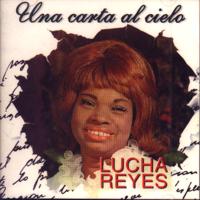 A celebrated Peruvian singer who is known as an expert interpreter of the marinera and vals criollo genres.  Born to a family of 15 children, she drew on her difficult childhood in the streets of Lima for help in understanding her art and people responded to her emotional honesty, calling her the "Edith Piaf of Peru."  She is best known for her number one international hit, "Regresa," composed by Augusto Polo Campos; however, diabetes cut her life short and she died tragically in 1973. 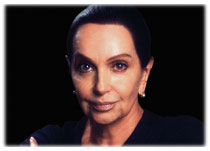 Born in 1938, Maguina is a Peruvian composer.  Along with Felipe Pinglo Alva, Laureano Martinez and others, she looked to the vals criollo as a musical expression of the Peruvian working class, and sought to continue that tradition and develop it. 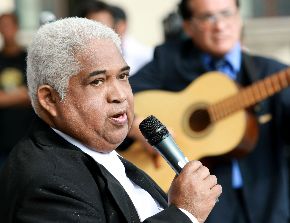 A virtuosic Afro-Peruvian singer with the nickname of "Zambo," Cavero specialized in interpretations of vals peruano, with elements of Peruvian creole and folk music.  He mostly performed compositions by the Peruvian composer Augusto Polo Campos, or Peruvian folk songs, and helped to bring their compositions to a global audience.  He was honored, along with celebrated guitar player Oscar Aviles, in 1999 by the OAS. 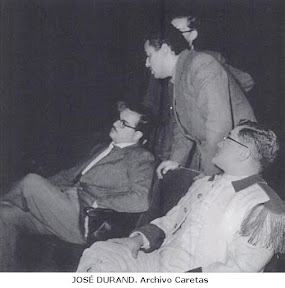 The brainchild of  white creole and academic José Durand,  La Cuadrilla Morena was a group of black artists that performed folk songs of Peru in Lima in the 1950's. They were part of publicizing the vals criollo movement.