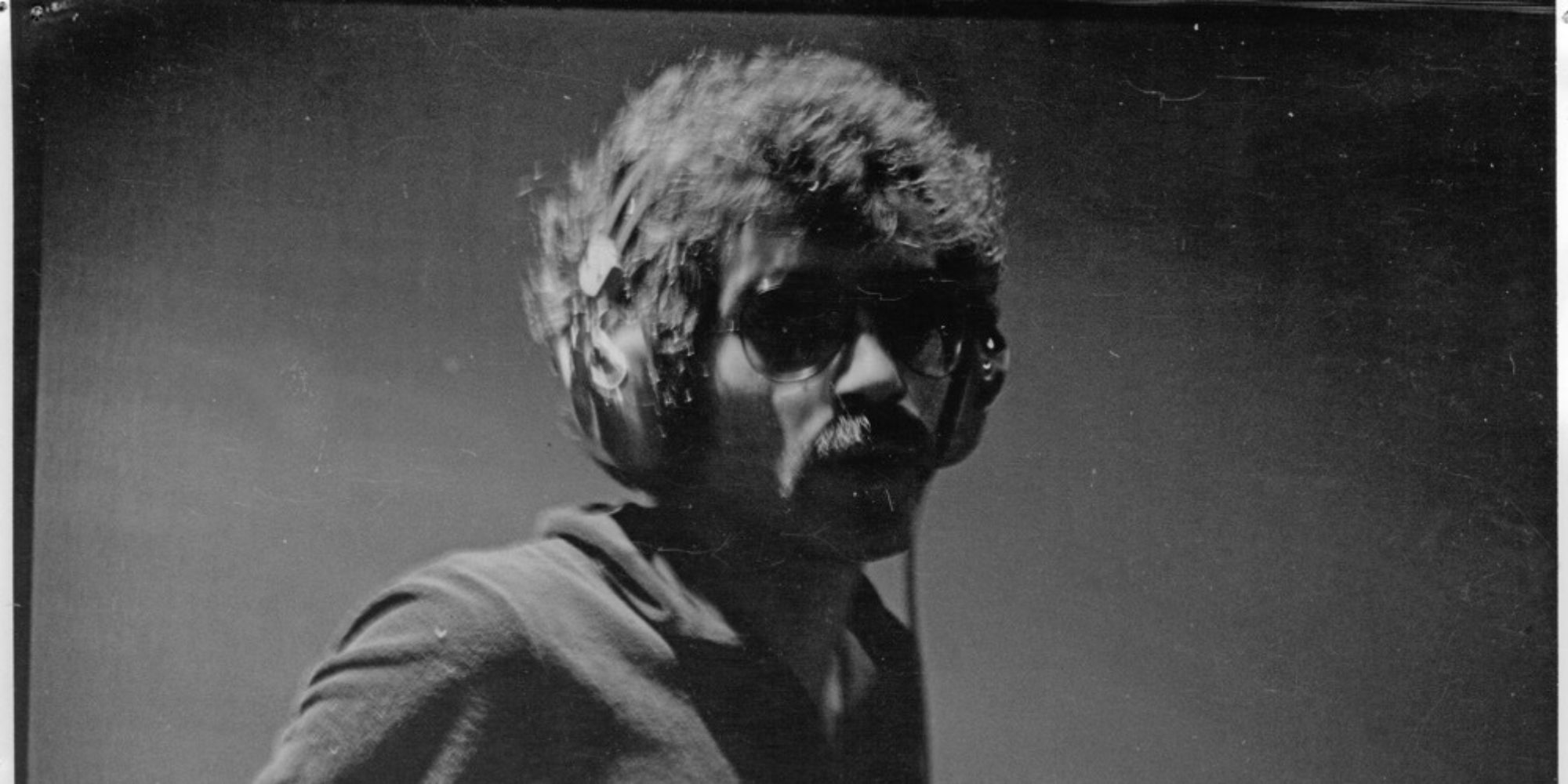 There are summer albums and winter albums, sunny-day albums and rainy-day ones. Leading off with a tune called “Lady Rain,” the reissue compilation of Lebanese singer/songwriter Rogér Fahkr leaves no doubt as to its best weather. Fine Anyway, released April 9 on Habibi Funk, also tells the story of a winding career, one derailed by war and an itinerant existence, but not for want of talent.

According to the liner notes, if you talk to Beruit musicians of a certain generation, Fakhr and his musical prowess are revered, but outside of those circles, he’s remained mostly unknown. Fine Anyway is based on his recordings from the mid-’70s—a cassette of the same name, of which Fakhr himself made about 200 copies and drew each cover by hand—and a handful of singles, including “Lady Rain,” which was recorded with studio musicians after winning the “Toute La Ville Chante” songwriting contest.

The instrumentation shifts from easy funk—more Bill Withers than, say, Stevie Wonder—to dueling acoustic guitars, with cameos from oud and flute, all centered on Fakhr’s crystal-clear, plaintive voice. He doesn’t demonstrate much vocal range, but the songs still feel varied and the lack of affect draws the listener in closer—We’re inside from the rain, let’s talk plainly.

Growing up in Lebanon in the ‘60s and ‘70s, Fakhr heard Arabic and local music as well as radio stations playing American and British folk, rock and jazz, all of which would leave a mark on his own work. By 1972, Fakhr was writing his own songs, winning contests and feeling like he was on his way. Then in 1976, civil unrest broke out, a precursor to the civil war, and Fakhr headed to Paris, where he busked in Métro stations. Returning to Beruit, he released Fine Anyway, the cassette, in 1977. CBS France briefly showed interest in recordings from another Paris session in ‘78, but no contract emerged, and Fakhr returned to Beruit before joining up with a “Top 40 band” to tour Norway. He eventually found his way to the United States playing support for Fairuz—the Fairuz—and he stayed in the U.S. to mix the tour recordings for an album. In the shuffle, his solo career was set aside.

Across 17 tracks now given wider release, Fakhr’s lyrics never explicitly deal with the social turmoil happening in his home country. Although he name-checks Bob Dylan in the liner notes, Fakhr draws more from Desire and Blood On the Tracks-era Dylan than the ‘60s protest era—his songs are about interpersonal conflicts, internal doubt and encouragement, with flights of lyrical fancy that skew towards psychedelia.

So much has to go right for a lucrative musical career, and it seemed like things were always breaking apart at just the wrong time for Fakhr. However, as 17 rainy-day tracks attest, as far as the music goes, Fakhr succeeded. In the end, he was fine anyway.