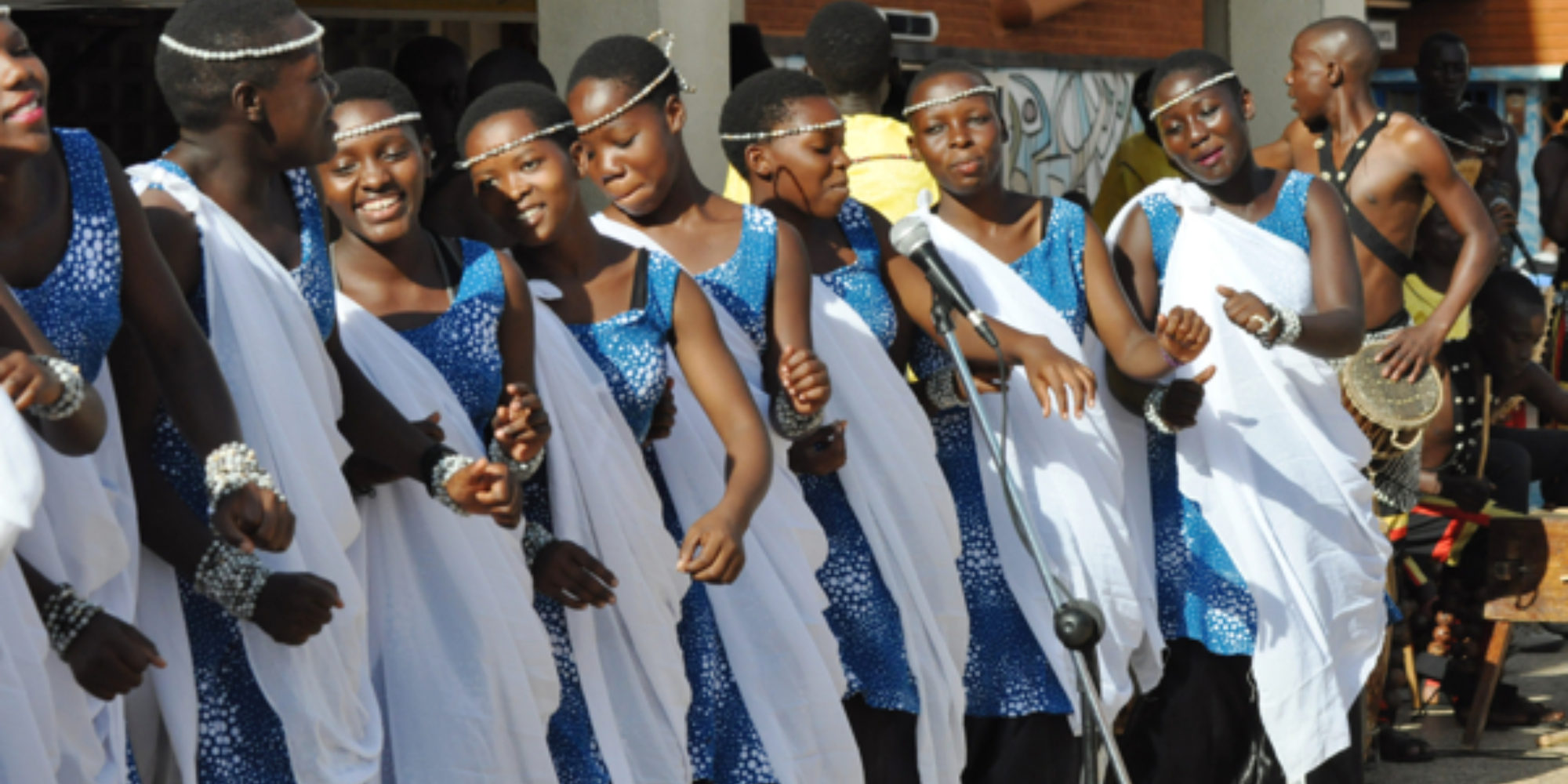 Two arts organizations—one from Kampala, Uganda and one from New York, NY—have teamed up to address the world’s largest refugee crisis through music. Sosolya Undugu Dance Academy and Hip-Hop Saves Lives (HHSL) are making a documentary and an eight-song album with Sudanese refugees who have made their home in Uganda, highlighting their struggle, their resilience, and a country that has opened its borders to people in need.

Over a million Sudanese refugees have made the trek. Fleeing ongoing fighting in South Sudan, from 2016-17 an astounding average of more than 1,800 refugees a day were arriving in their neighboring country to the south. The U.N. Refugee Agency (UNHCR) has stated “Uganda deserves praise for maintaining open borders to refugees and for its progressive approach to asylum,” which involves giving refugees plots of land, cooking utensils and food rations. But beyond sustenance, like any refugees from a war zone, there is trauma to treat. An astounding 85 percent of the refugees are women and children, which means there are also educational needs as well as therapeutic ones.

The cadre of arts organizations will be working in the Imvepi refugee camp in northern Uganda. In addition to HHSL and the dance academy, The Tara Principal and Second Response are leading yoga and meditation, and Timeless, a nonprofit, will be setting up a salon—offering activities to help people feel ordered after life-changing chaos. And through hip-hop, artists among the refugees will have a chance to tell their story.

It sounds like HHSL could not have found a better partner in than the Sosolya Undugu Dance Academy. For 25 years, the organization has been operating in Kampala’s Kabalagala neighborhood, welcoming needy children from nearby to their programs, including dance, music and theater, all created with post-traumatic stress relief in mind.

The project is still looking for backing via GoFundMe, but the plans are clear: Hire locals to engineer the album, get footage, and do still photography for the documentary.

In 2016, more people arrived in Uganda than crossed the Mediterranean, and they’re people whose story remains to be told. The conflict in South Sudan shows little sign of slowing, so the young Sudanese are making it work in crowded, under-equipped classrooms. The world should take notice of this noble grass-roots effort.