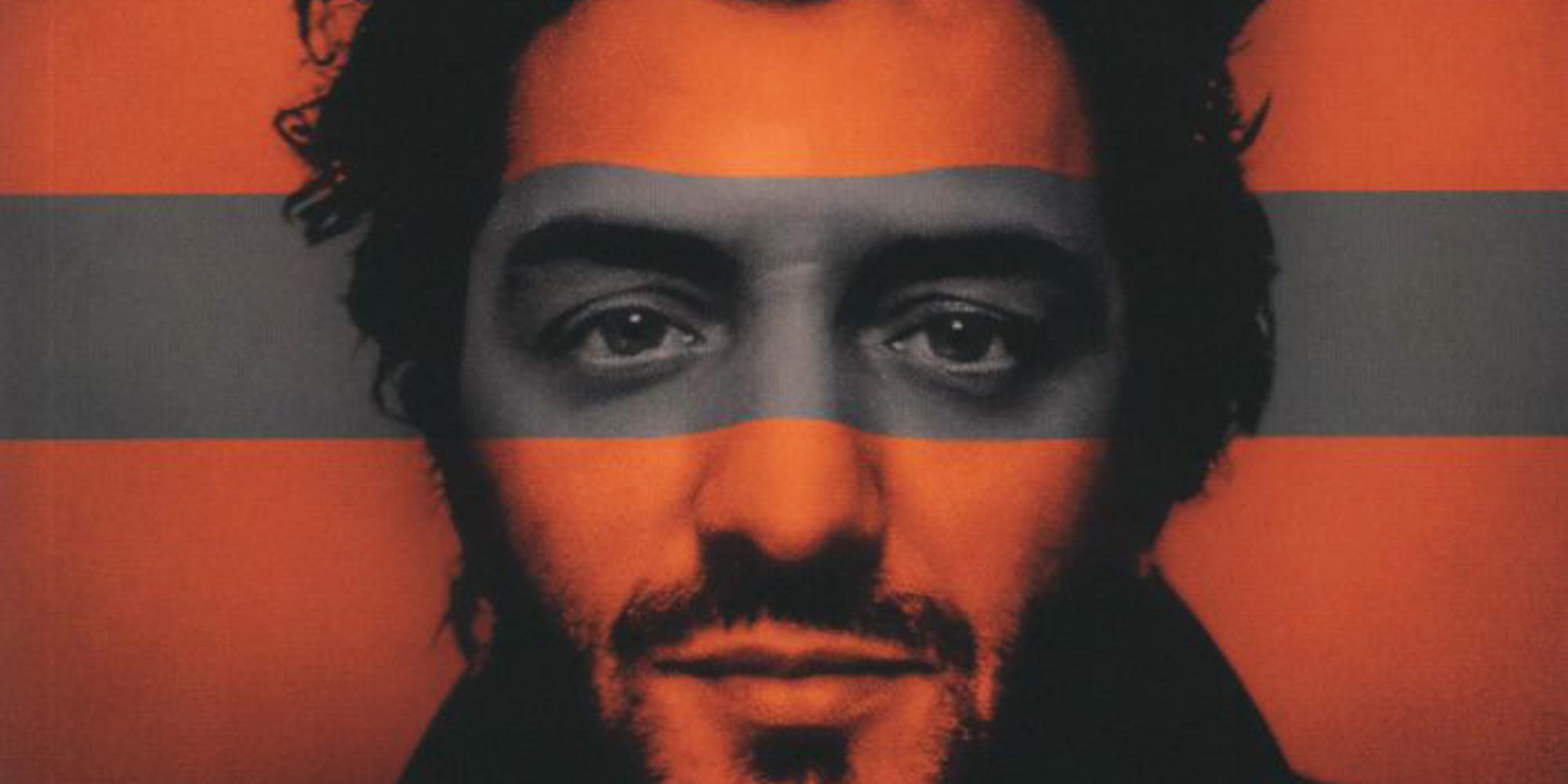 Rachid Taha, the louche, gritty, gravel-voiced genius maestro of Algerian pop, died of a heart attack last year, just short of his 60th birthday, though not before completing his career-capping 11th solo album. Taha had lived most of his life in France, but as his final album title proclaims, he always considered himself an African. Taha suffered from Chiari malformation, a condition of the skull that affects balance. Some who saw him stagger on stage mistook his condition for drunkenness. In fact, he was a consummate artist forging his own distinct path in music despite many obstacles.

Taha’s career was full of transformations. He came to prominence in the era of Oranese raï music, and was often classified as such, though the fit was never perfect. Taha was indeed born in Oran and spent his first 10 years there, immersed in chaabi, raï, Gnawa music and the folkloric rock of Morocco’s Nass el Ghiwane. Later, in Lyons, he worked as a DJ and wound up singing lead for the raï/punk group Carte de Séjour. That band’s work reportedly inspired The Clash’s “Rock the Casbah,” which Taha later covered in his own way. He went on to work with producers such as Don Was, Justin Adams, and most productively, Steve Hillage. Taken as a whole, Taha’s work covers a wide range of styles and moods that cannot be contained within any single genre.

This final set of songs was co-written with Toma Feterman. It is the fruit of a group of longtime, like-minded friends in the north of Paris. As the album PR notes, “It was a club, a family, a community, a trip.”

All the elements of Taha’s unique brilliance are on display here. His rocking, trancey grooves and pressed, gruff vocals are graced with Arabic strings, elegant oud and flute melodies, and in the case of the title track, a range of rootsy African sounds—Mande ngoni and balafon, talking drum and the melodious lilt of Congolese soukous. “Wahdi" (with Fleche Love) has a chugging, Gnawa-like 12/8 rhythm. Taha speaks; love coos; a rising chorus of chants conjures a trance ultimately pierced by a trumpet melody right out of a spaghetti Western.

Such eclectic concoctions have always been a Taha trademark. Here we get the slow swing of “Striptease,” with its lonely roadhouse vibe, and “Insomnia,” with its stately Arabic beat and inspired blend of trumpet, oud and whistling. “In the heart of the desert,” sings Taha, “I am ever in search of sleep.” There is wit here as well, as in the racing, punky “Andy Waloo,” a twist on the name Andy Warhol. In a song full of name drops—from Khalil Gibran, Elvis and Umm Kulthum to Picasso and Johnny Cash—the message seems to be that our cultural knowledge needs to go beyond the spoon-fed fare of Hollywood that so much of the world survives on.

The final track, “Like a Dervish,” begins with Taha telling us this is his first song in his “not so rich” English. That suggests he did not intend it to be his last, but alas, it was. It’s a punchy rock number rooted in a deep Gnawa lope—not a bad way to go out for one of the most original popular musicians North Africa has ever produced.