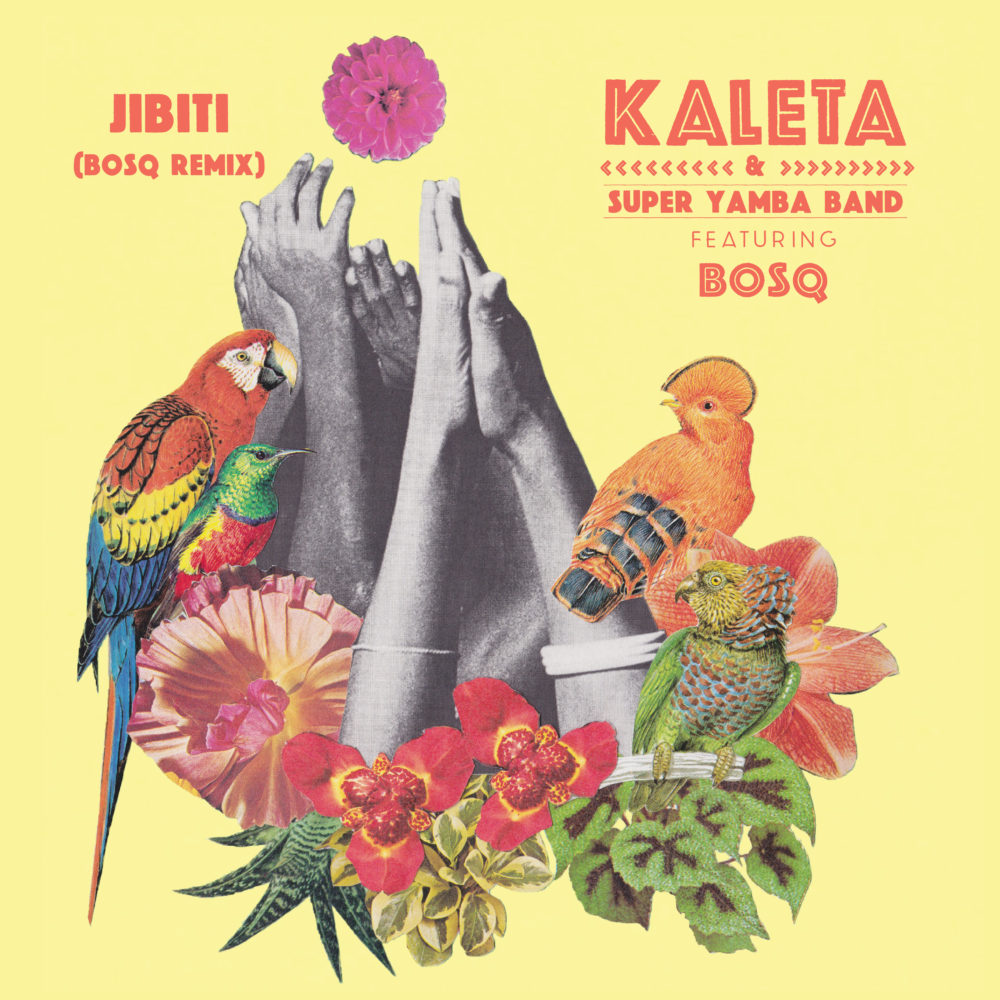 Long before the current crop of Brooklyn Afrobeat musicians coalesced into their big bands, Colombian groups were covering Fela Kuti and remixing Congolese music into champeta, so this remix of Brooklyn's Super Yamba Band by the Medellín-based producer, DJ and multi-instrumentalist Bosq feels like it was a long time in the making. Hear “Jibiti” right here:

Kaleta and the Super Yamba Band's original mix of the song, which was released on their 2019 debut full-length Mèdaho, has been getting some traction lately—the original version was featured on Hulu's Zoë Kravitz-starring “High Fidelity” series, which opened its seventh episode with a scene set at one of the group's concerts.

“We've been thrilled with the response to Mèdaho,” Super Yamba drummer Daniel Yount said via email. “Being included in Bandcamp's 'Best Albums of Summer 2019' was awesome and obviously the High Fidelity appearance on Hulu has added to the excitement.”

I asked Yount how they got hooked up with Bosq.

“Bosq and [lead singer] Kaleta are longtime collaborators,” Yount said. “Kaleta is featured on many of Bosq's records including his debut album Bosq y Orchesta de Madera, which came out on Ubiquity Records, the same label that put out Mèdaho. We've dreamed of collaborating with Bosq for a while now and are really excited that this came together...You can definitely feel the Colombian influence in there, along with a heavy Afro-disco vibe. It's such a jammer! Bosq knocked it out of the park and it's really built for the dance floor.”

The track dropped Fri., March 6 via that same Ubiquity Records. The band is celebrating the track's release at Baby's All Right in Williamsburg on Sat., March 7 with the band Say She She, allowing everyone to opportunity to cosplay as Zoë Kravitz if they are so inclined, or maybe just to dance. After that?

“Then we head to Texas to record our next album (you heard it first here!),” Yount says. “April starts with a southeast tour and there are more dates in the northeast and midwest for spring and early summer that we'll be announcing soon.”

We'll be keeping an ear to the ground for it!