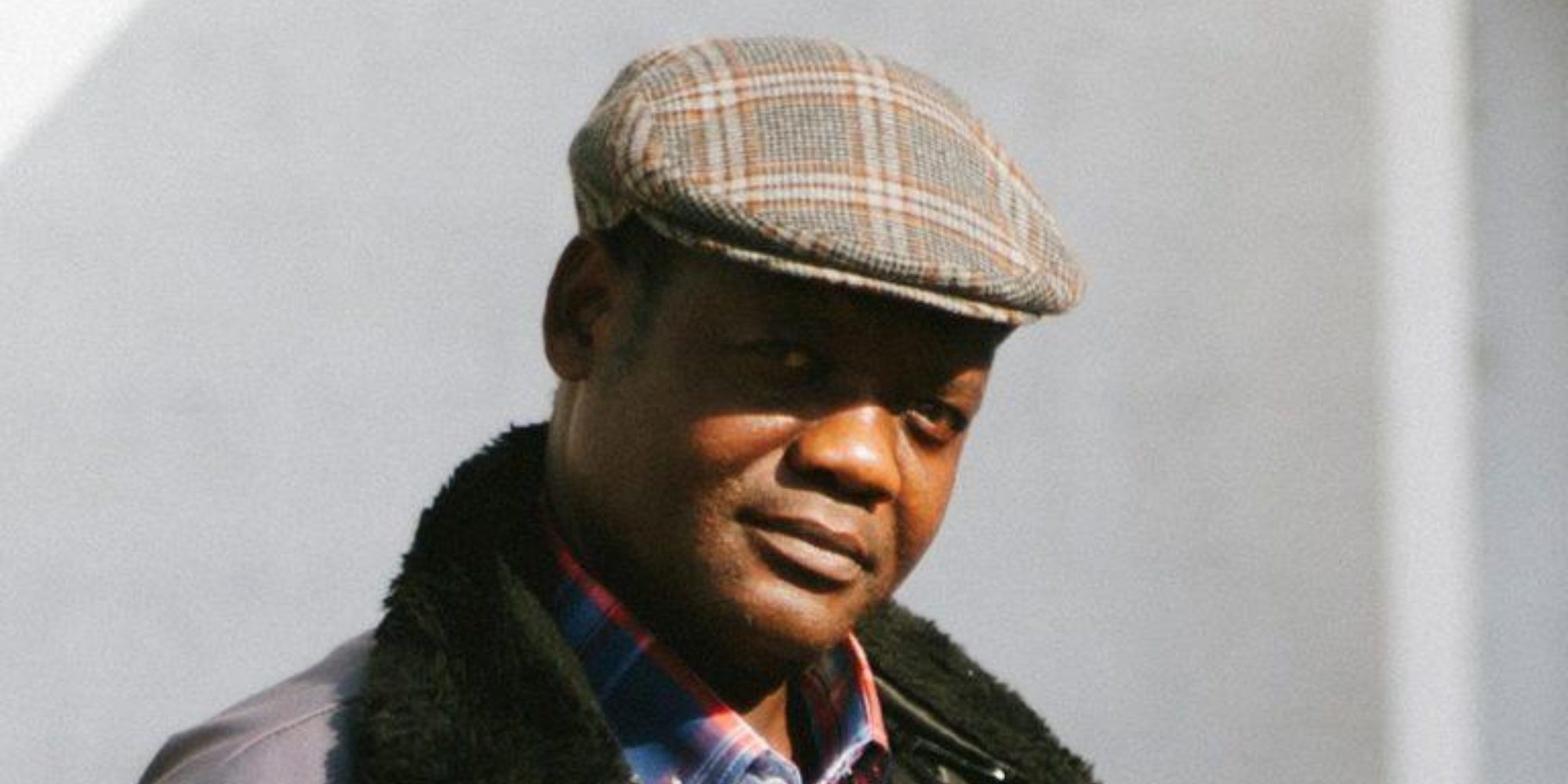 The Congolese band Konono No. 1 has announced the death of their frontman, Augustin Mawangu Mingiedi, due to complications from diabetes. The 56-year-old had taken over lead likembe duties for his father, Mingiedi Mawangu, who founded and led the band until his passing in 2015.

On their Facebook page, the group announced that Augustin had been sick for several months and that they are “devastated” by the loss. However, the band will continue, saying:

“But Konono N°1 are indestructible, and we’ve been continuing to work and perform. After Mingiedi and Augustin, the torch of lead likembe player has now been passed to the third generation, to Augustin’s son Makonda, who is fronting the band with original singer Menga Waku.”

Afropop has always been a big fan of Konono No. 1, meeting the group over a decade ago when they came to New York to and played three sold-out shows. The group’s “tradi-modern” style of electrified likembes—a type of thumb piano—felt gritty and adventurous but also unique to their Kinshasa origins. Thanks to its compulsively catchy DIY sounds, the band caught on in America with indie musicians and jazz legends alike, working with everyone from Bjork to Herbie Hancock.

Both bandleaders were featured in our story of how Konono No. 1’s big international break, Congotronics, came about.

Fittingly, the elder Mingiedi described the band’s connection to funeral rites and how their music approaches death itself.

“When the group plays at a funeral they try to console the departed by singing songs about love,” he said. “They want to take sorrow from the person’s heart as he or she enters the world of the ancestors. All of these ‘tradi-modern groups’ are necessarily connected to death, because they are the link with the dead, especially in cities where…people lose track with their roots. They’re community groups.”

The community will live on; thanks to Augustin Mawangu Mingiedi who brought a noisy, joyful sound into our lives.