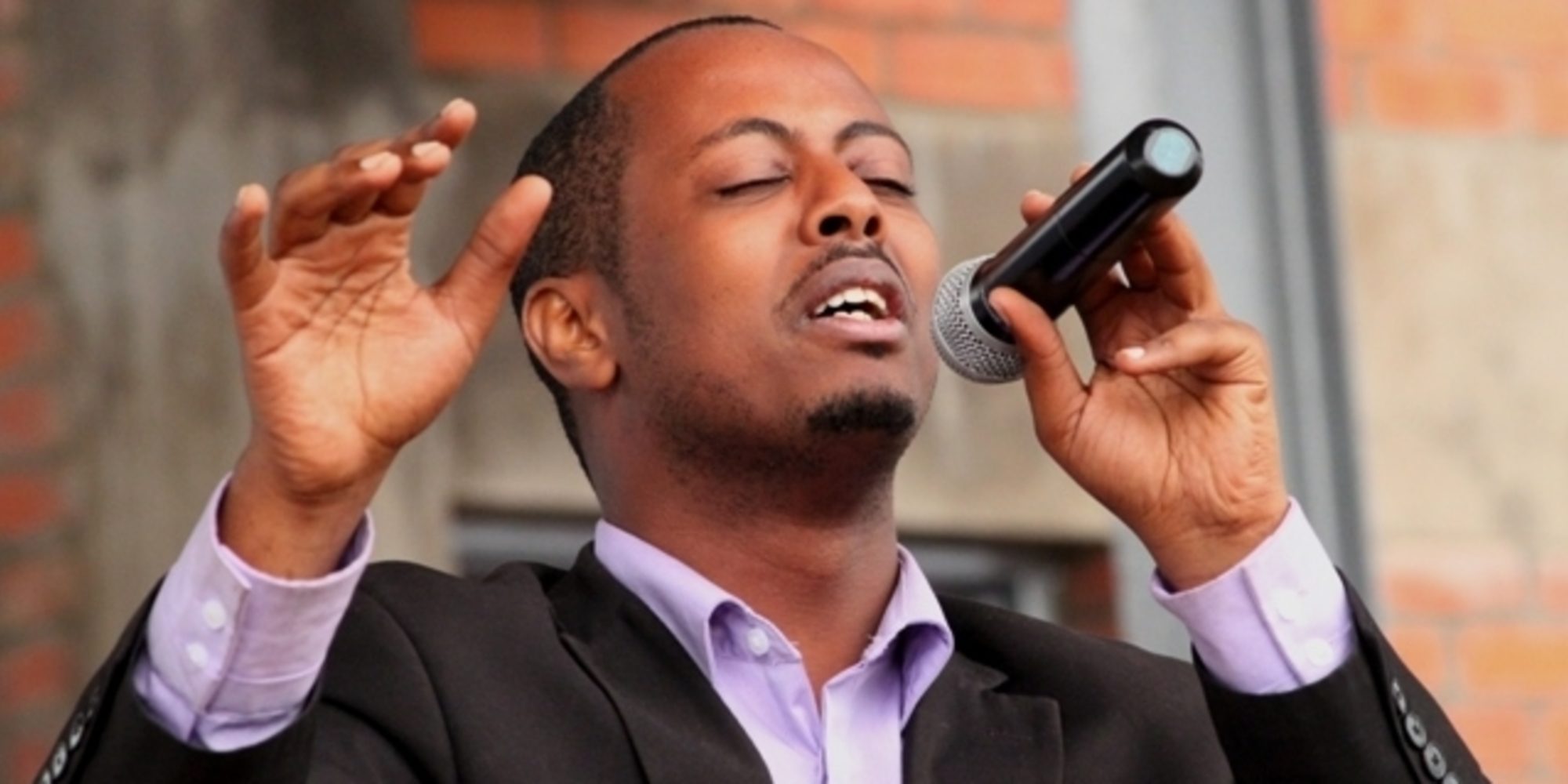 Kizito Mihigo, the Rwandan gospel singer who died in police custody after running afoul of President Paul Kagame’s government, has been awarded the 2020 Václav Havel International Prize for Creative Dissent by the Human Rights Foundation.

Kizito Mihigo was a Rwandan catholic gospel singer, songwriter, organist, and founder of the Kizito Mihigo Peace Foundation, which promoted peace, reconciliation and nonviolence in schools and prisons through concerts, plays, and poetry. An ethnic Tutsi, he showed tremendous courage in a 2014 song in which he called for compassion for all civilians killed by Paul Kagame’s Tutsi-dominated ruling Rwandan Patriotric Front forces after Rwanda’s 1994 genocide. The regime quickly banned the song as it contradicted its official narrative, which presents ethnic Tutsis as the sole victims of Rwanda’s tragedy. Mihigo released the song with full knowledge that it would lead to terrible consequences. “The message is sometimes more important than the messenger,” he said. He was detained in order to be paraded as a conspirator in a violent anti-government plot and sentenced to 10 years in prison. He was released on pardon after serving three years, but he was arrested again while attempting to leave the country and died in police custody in February 2020. The regime claimed it was a suicide but Mihigo told friends weeks before his death that he had been under government harassment and pressure to provide false testimony against political opponents.

Mihigo’s imprisonment was the subject of a 2017 Afropop Closeup by Charulata Sinha.

Closeup November 28, 2017
Kizito Mihigo and the Politics of Music in Post-Genocide Rwanda
Kizito Mihigo is one of Rwanda’s most beloved singers, yet he is currently imprisoned, serving a 10-year sentence for treason. In 2014, Mihigo released a song which criticized the wartime actions of Rwanda’s governing political party. The song went viral, sparking a nationwide dialogue around the genocide, and weeks later, Mihigo was arrested on charges of conspiracy to assassinate the president of Rwanda, Paul Kagame.