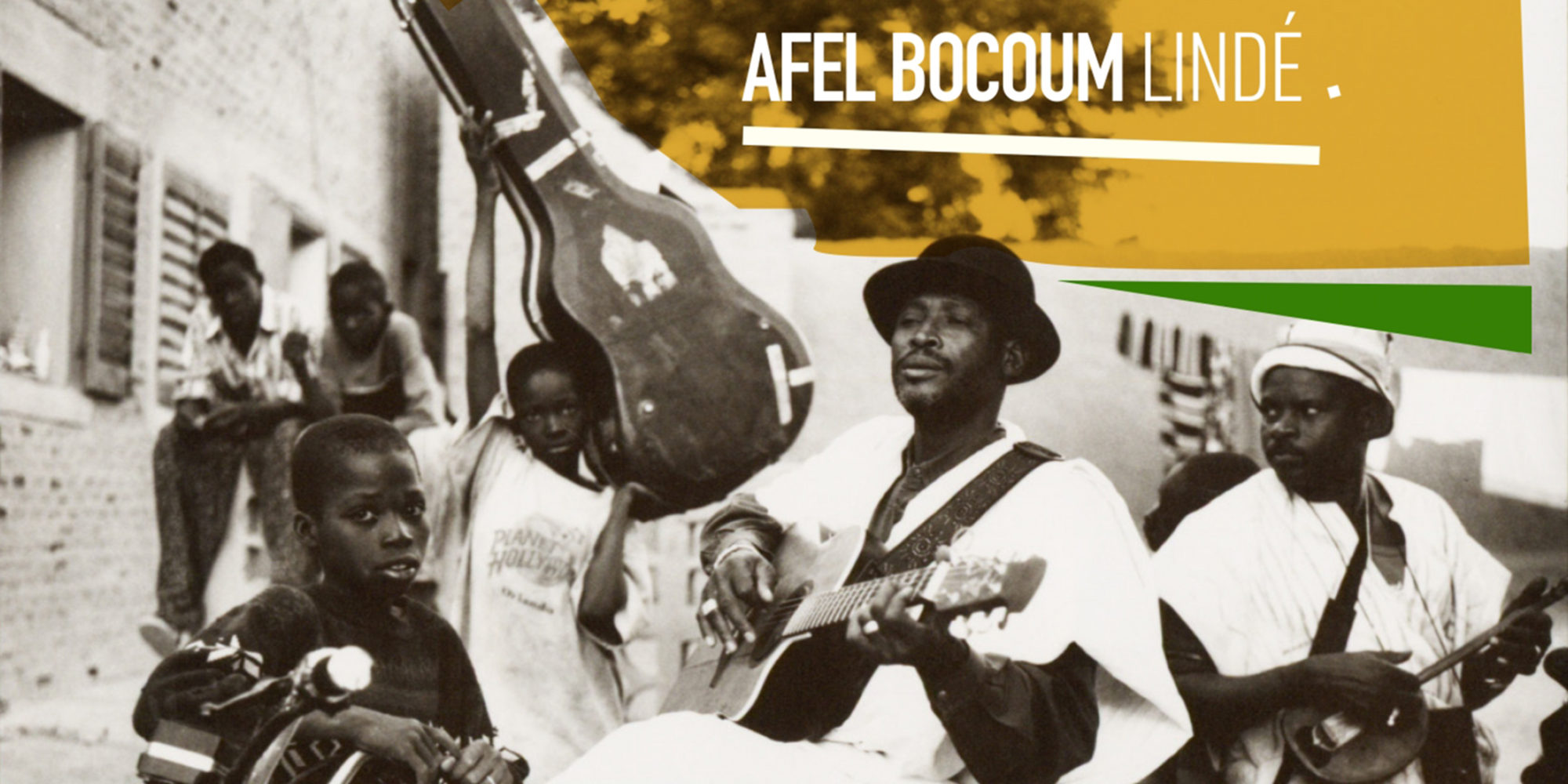 By my count, it’s been 11 years since Mali’s Afel Bocoum released an album under his own name. Bocoum is perhaps best known as a protégé of the late Ali Farka Toure, but he is also a master of Songhoy music, one of the most serene and elegant sounds to emerge from the West African Sahel. The album title Lindé refers to the region around Niafounke, where Bocoum grew up, and fittingly, the music is firmly rooted in the melodies and rhythms of home. But more than on any previous album, this one finds Bocoum reaching out to the world, bringing in sonic influences from Jamaica, the U.S., Congo, Nigeria and beyond.

In a recent Zoom conversation from Bamako, Afel said: “I am inspired from every direction. All the melodies I hear around me have gone into this album, but I also had to do something that would send a message, because I think that the day I don’t have a message is the day I disappear.”

No surprise: The turmoil that continues to roil Mali ever since the coup and Islamist insurrection of 2012, is a top concern. In the song “Sambu Kamba,” Bocoum urges dialogue because, “decisions must be made.” He sings directly to Islamist fighters, “If you’re hiding down holes, come out so we can talk.” The song’s title means “vote,” but as Bocoum advises, “Don’t just vote haphazardly. It’s your choice. Vote for someone who has a program to help your community.” Good advice in any country. I spoke with Bocoum just days before Mali experienced another coup, and the future is now more uncertain than ever.

Despite all this, Bocoum remains a devoted patriot who believes deeply that whatever its challenges, Mali is a secular country, “a country of love and fraternity.” One standout track here is “Bombolo Liilo,” a reggae number featuring Vin Gordon (Bob Marley / Skatalites) and tasty kora riffs from Madou Sidiki Diabate. The song discourages Malian youth from emigrating to Europe, where their chances of success are slim. He told me the song also heralds the ever improving status of women in Mali. “In the past, women were expected to stay home and look after the family,” he said. “But today, she helps her husband run the household, even doing the banking and running businesses.”

Bocoum digs deep into Songhoy folklore on “Dakamana,” which builds on a melody from a boys’ circumcision ceremony, while working in jaunty brass riffs from Gordon. The message here is very much of the moment, again urging Malians to come together, and put ethnic identity second to national pride. “It is very strange that I am a Malian,” he told me, “and yet there are places I cannot go. I cannot go to Kidal. I cannot go to Timbuktu, or to Gao. Why is there this barrier?”

The song “Fari” features gorgeous, mysterious violin work from American violinist Joan Wasser. Afel has always used the bowed one-string njarka fiddle on his recordings, but he has struggled to find good players in Mali ever since the death of longtime collaborator Hassi Sare. Wasser’s sound is unique, not njarka as such, but shimmering with overtones that fit the song’s slow, hypnotic lope perfectly.

Many of these songs begin in one rhythm and then lift into another. Bocoum says, “When you stay with one rhythm, a song can become boring. It’s good to make the listener feel a change, and of course the song’s ideas progress with the music.” Take the album’s video-single, “Avion,” a celebration of the wonders of air travel. “Europeans created the airplane,” said Bocoum, “but does that mean it’s not for us Africans? No. If we want to go to Mecca, we no longer have to die along the route, and that’s a good thing.” The song takes off into a soukous-like tangle of three guitars and kora—delightful and irresistible.

The album concludes with “Djougal,” a song featuring legendary Afrobeat drummer Tony Allen, who does a remarkably job of comfortably merging Afrobeat and Songhoy rhythms in the second half of the song. The other key percussionist on this album is Hama Sankare, who, like Allen, passed away since this album was recorded. Sankare’s death was a particularly tough blow for Bocoum. For one thing, the calabash master died when the bus he was riding in hit a roadside bomb. Sankare was returning from Niafunke, where he had gone to vote, the very act celebrated in the song “Sambu Kamba.”

Speaking of Sankare, Bocoum told me, “Truly, this has left an enormous hole in my music. This man had the voice, the head and such personality. He was serious about everything he did, and he was my big brother.”

Lindé was recorded in Bamako at the studio of Paul Chandler, a great friend of Afropop. It was post-produced by two of Bocoum’s great champions in the U.K., Nick Gold and Damon Albarn. With its global reach and heartfelt passions, Lindé is masterpiece by a brilliant and under-appreciated artist, and a fitting—if unintended—tribute to the lost genius of Hama Sankare and Tony Allen. 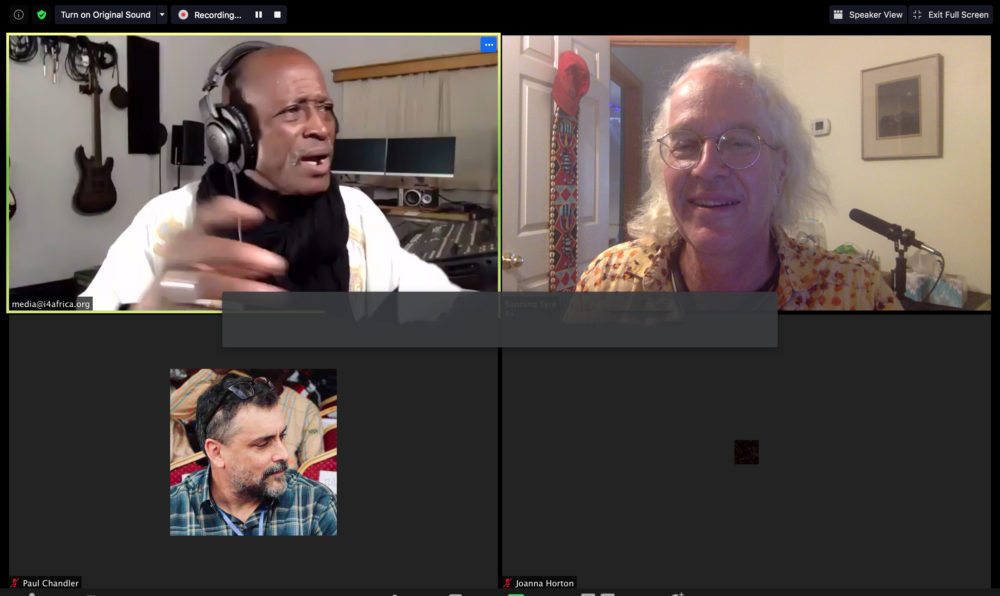