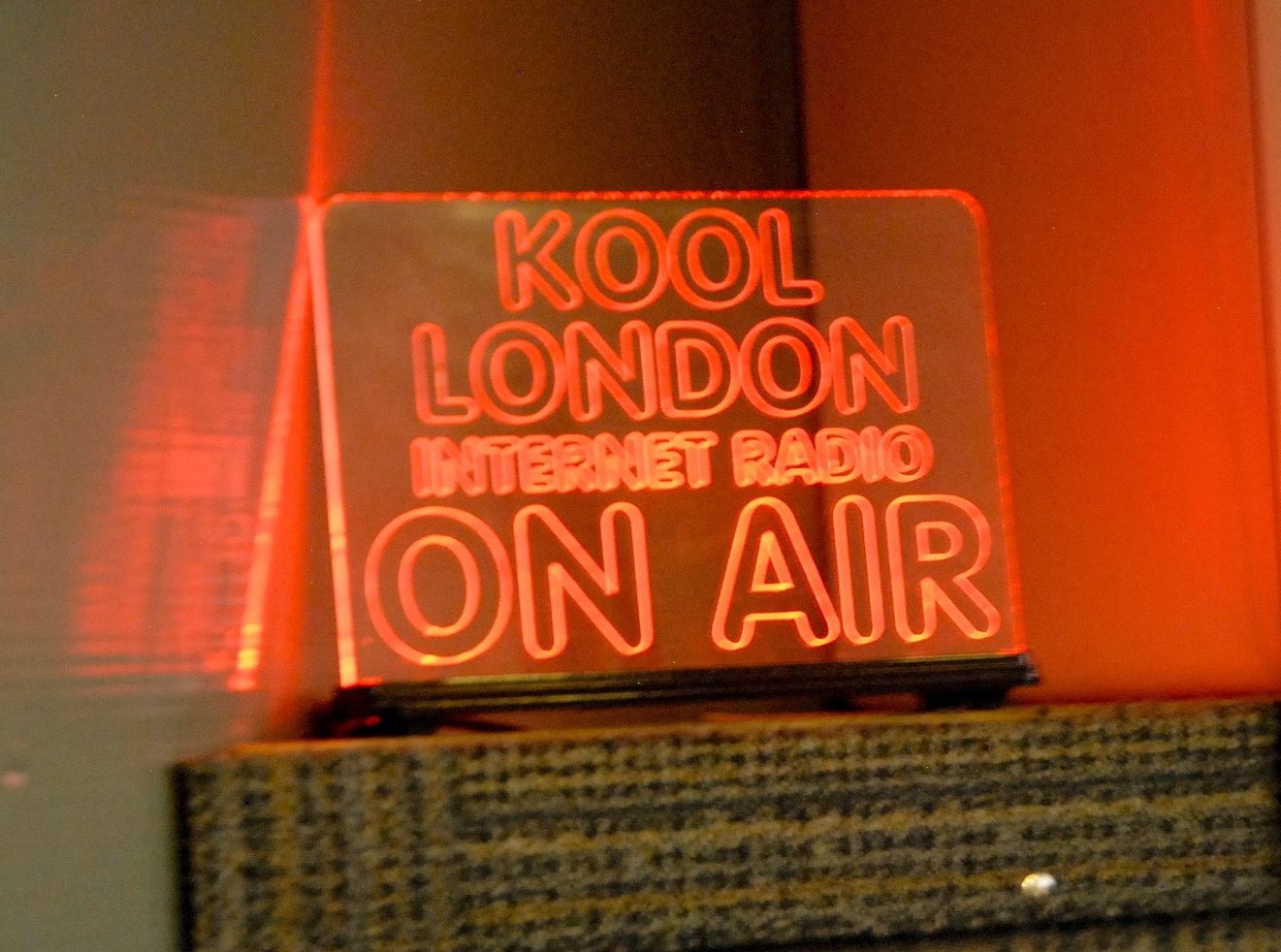 Well before the rise of dance music in the late 1980s, pirate radio stations had been a vital part of the U.K.'s musical history. Facing tight government regulation of the airwaves, the 1960s saw pirates like the famous Radio Caroline bring the sounds of rock 'n' roll and pop to a devoted national audience as they broadcast from ships anchored in international waters. Three decades later, U.K. dance also came to rely on pirate radio as an essential part of their scene. Arguing that the conventional stations did too little to represent their community and music, fans of jungle, garage, and grime took to the rooftops, setting up illegal transmitters and broadcasting an uncensored mix of music, personality and vibes.

It's almost impossible to overstate the importance of these pirates to the evolution of U.K. dance. Functioning in closeconnection with leading DJs and producers, pirate radio was often the only place (besides at raves) where it was possible to hear the newest cuts, many of which would only be released months after they hit the radio, if ever. Beyond that, radio served as a farm system for musical talent, creating spaces where younger musicians could watch and learn from more established names, and where up-and-coming stars could establish their followings. Finally, in a pre-Internet age, radio connected the fans of this music--it was a hotline and a message board and dance music civic center all in one. The faithful locked in, and radio provided the soundtrack to their lives.

While countless hours of brilliant music have been lost, we're lucky that fans taped an astonishing number of broadcasts, leaving today's listeners with a mountain of sets to sort through. To give you a taste of what's out there, producer Sam Backer has put together a (very) brief list of some standout mixes from across the history of U.K. dance.

This mix by DJ Trace for Touchdown FM in 1992 is a fantastic example of how good hardcore could be. It doesn't have the insane MC energy that marks a lot of the best pirate sets, but the mixing is incredibly tight, and Trace mines a vein of dreamy, pretty, psychedelic records unique to this period. Hyperspeed breakbeats are all over the place, but the reggae influence that would come to define jungle isn't so heavy yet. Instead, there's a lot of techno and house, with enormous synthesizer stabs over rippling drums. You can definitely hear how it's a sound in transition--things are beginning to get darker, but there's still the wide-eyed, electronic-sunset vibe of early rave.

What a difference two years can make! From the get-go, it's clear that jungle is in full effect on this classic Kool FM broadcast from DJ Brockie (with DJ Trace) and MCs Det and Rhymetime. It's all there--listener shout-outs, endlessly fragmenting drum patterns, reggae drops, and the kind of effortless back and forth you only get from a truly great DJ/MC pairing. It's remarkable how firmly this fits within the broader currents of the black Atlantic. From the fairly austere multiculturalism of hardcore, this is a music that has been firmly Caribbeanized, totally reshaped to fit with the black British cultural forms that have been introduced into its basic structure.

Honorable Mention: Not technically a radio set, this live performance was distributed via the tape packs, sets of recordings that were another crucial vector for spreading the jungle sound. Still, it's an example of just how much of an art form deejaying can be.

This list wouldn't be complete without an episode of "One in the Jungle," the pioneering jungle/drum and bass radio show from the BBC 1. Realizing that they were losing their audience to the pirates, the BBC decided that if they couldn't beat 'em, they should join 'em, and adopted the format of pirates like Kool FM to official broadcast. This episode features the talents of MC Navigator, and the mixing skills of Kemistry and Storm, the female DJ duo at the heart of the scene-defining Metalheadz label. Musically, things are firmly in the drum and bass era, reflecting that music's smooth, jazzy swirl.

If you want to understand the  pleasure of old-school U.K. garage, you don't need to look much further than this rare radio mix featuring Karl "Tuff Enuff" Brown and the equally legendary DJ EZ. Karl's sound reflects the earlier style of garage--less emceeing, and elegantly house-derived beats for miles. You can also hear the champagne.

For the other side of U.K. garage, check out this live broadcast of a set by the Dreem Teem in Aya Napa. While BBC Radio 1 is hardly a pirate, the fact that this type of set was getting played on government stations gives you a sense of how big the garage scene had become. The music had changed as well. MCs are all over this, while the bass had gotten lower and heavier. Listen carefully, and you can clearly hear the roots of both dubstep and grime floating through the mix.

As was true with jungle, picking a single grime set is an impossible task. Still, this one has to be up there. Live on Deja Vu FM in 2001, this features both Roll Deep and NASTY Crew, catching the early grime scene in full flower, and showcasing both star MCs like Wiley, Tinchey Strider and Jammer, and  legendary underground talents like D Double E, Sharky Major, and Flow Dan. Not only are both crews in absolutely top form, but DJs Mackten and Karnage lay down killer beat after killer beat. A little more than an hour, this set doesn't have a dull minute. This is grime at its absolute best.

Honorable Mention: This set from DJ Maximum featuring Skepta, President T and Bossman was recorded in 2006 as promo for Sidewinder, one of the largest promoters of raves, and so also wasn't technically a radio set. Still, it's an amazing document. With far fewer MCs than the Deja Vu set featured above, this tape allows you to really focus on the DJ. While grime's MCs are usually the center of attention, the genre does derive from dance music, and its DJs are a crucial part of the sound. This set let's you hear just how much style and impact one can have.

"It's January 2006, and if you're looking for music that's gonna change your life, it's here." Mary Anne Hobbe's "Dubstep Warz" took a bubbling underground scene, and over the course of two hours, helped transform it into an international phenomenon. Dark, heavy and undeniable, the dubstep producers showcased in this set gathered most of the scene's original talents, displaying a fully formed sonic universe of astonishing potential.

It's impossible to unequivocally chart the impact of a single set, of course, but listening to this, it's hard to escape the sense of energy and invention running through the music. At the same time, while this set reflects radio's power, it also represents a moment when its impact began to fade. Unlike any of the music before it, dubstep went international via the Internet. Terrestrial pirates just couldn't keep up. While radio continues to be important, it's gradually evolved into a universe of downloadable mixtapes, podcasts,and live sets on Facebook. The chance encounter on the dial that defined the experiences of so many of the U.K.'s musicians may be a thing of the past.