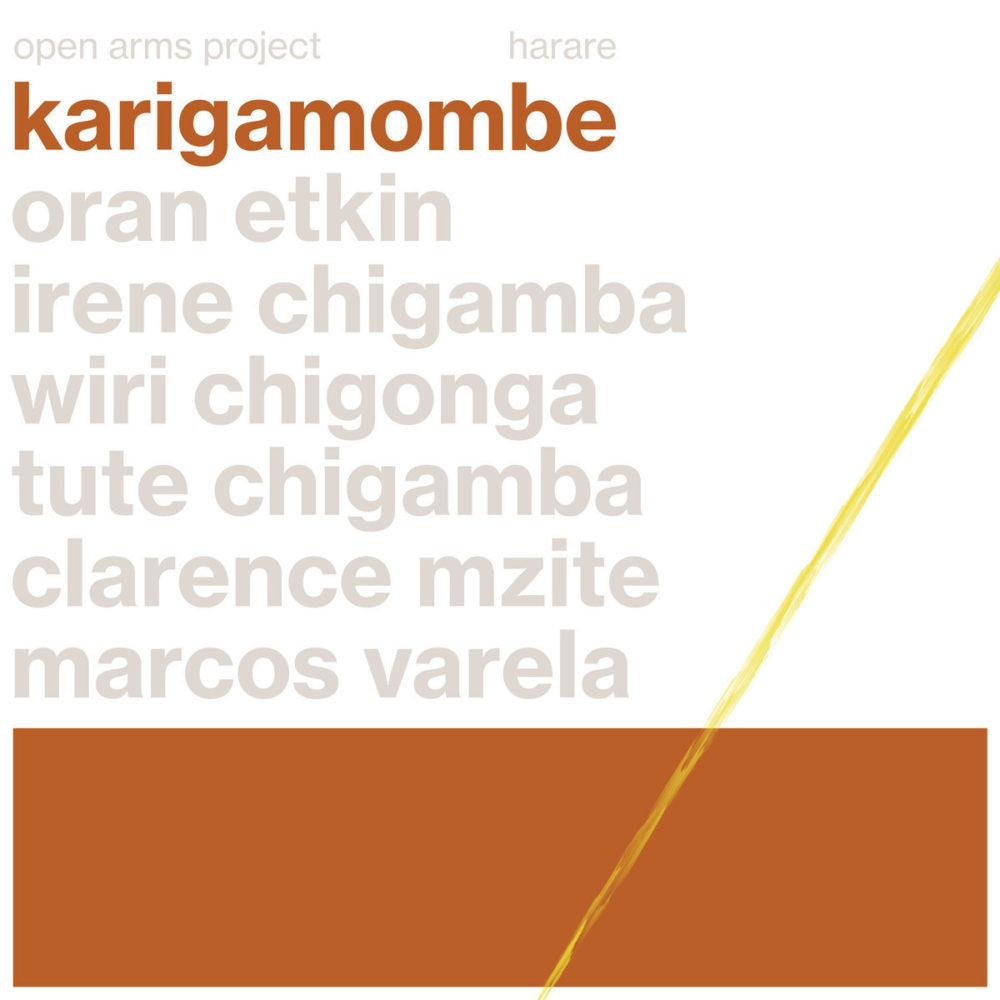 For all one can glean from a recording, you just can’t really “get it” until you see music in its own context. Seeing when its played, who its played for and how they react is the difference between knowing when something is dance music and knowing when it's church music. Of course, in some cultures those are one and the same.

Take for example, these two videos, both shot with the Chigamba family outside of Harare, Zimbabwe. Safe to say, one can learn a lot about the mbira from hanging out at the ol’ Chigamba’s place.

In 2018, jazz musician (and Mandingo Ambassador regular) Oran Etkin traveled to Harare, where mbira master and patriarch Tute Chigamba invited Etkin, some 11 hours into a 14-hour musical ceremony, to take out his bass clarinet and join in. Etkin has just released a new video from his time in Harare. This track, “Karigamombe,” is sung to the spirits of venerated ancestors.

Of course kids need to be involved and of course there’s dancing. Given that traditional Shona technique for mbira involves trance-inducing cyclical parts, you might imagine a clarinet to come in playing staccato, like the reeds on Terry Riley’s “In C,” but Etkin finds the melody lines within melody lines, and the bass clarinet follows the vocal melody with rich tone. Etkin released the video on Oct. 9, and dedicated it to his venerable teacher, Dr. Yusef Lateef, as part of his ongoing global Open Arms Project, wherein he releases monthly singles and videos of collaborations he’s done around the world, including Rio de Janeiro, Prague and Paris.

“One of the many ways that Yusef Lateef influenced me is the way he related to the music of other cultures,” Etkin stated via press release. “He would always try to understand the music from the perspective of the culture from which it was born.”

“Kariagamombe” is available for streaming from all the usual suspects right now.

But the famous hospitality and musicality of the Chigamba homestead has attracted more visitors from our neck of the woods than just Etkin. The New York Zim-folk combo Timbila also stopped by. It’s interesting to hear other instruments, in Timbila’s case guitar and violin, in conversation with the mbira. Under the cyclical influence of the interlocking mbira lines, Afropop’s Banning Eyre’s guitar melds right in, and the violin brings a Western, pastoral element to the traditional Shona song.

The video was recorded in 2019, and the band is premiering the video today, as part of the Lift Every Vote movement. The idea was to have the kids teach the elders new dances for the music—who attempt the steps with varying degrees of accuracy, but a lot of laughter.

It’s a credit to all musicians involved that these fusions end up sounding just so natural. While Timbila and the guitar find their own rhythmic niche, Etkin’s clarinet sings with the Chigambas’ voices. As many of us are trying to figure out how to reconcile our desire to see our families during the year-end holidays with the desire to keep everyone safe during a pandemic, the intergenerational harmony hits as poignantly as the international exchange.