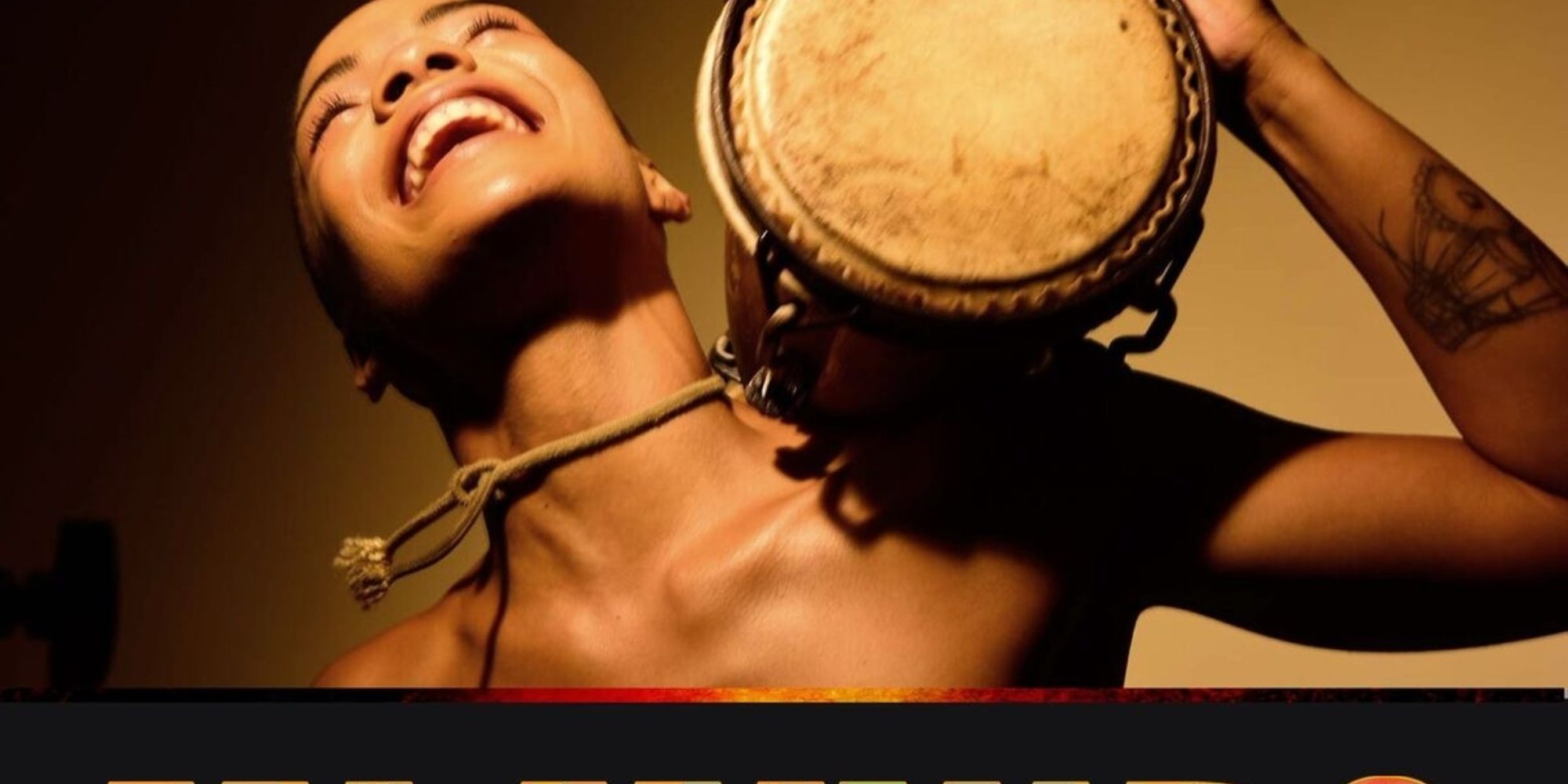 You may not have heard of Brenda Navarrete, but I am predicting that her debut album Mi Mundo--despite a January release on Alma Records--is going to end up on many "Best of…" lists at the end of the year. The Havana-born has a formidable arsenal of talents; a beautiful expressive singing voice, virtuoso bata drum skills, songwriting, training in symphonic and Cuban percussion at the Amadeo Roldan Music Conservancy in Havana, and experience as a band leader and arranger.

Nice academic credentials indeed, but what brings this album to life so gloriously is Brenda’s firecracker passion for her music, her street sensibilities and the virtuoso performances of all involved. Mi Mundo is the perfect title for this collection, reflecting the electric and worldwide influences heard throughout. Echoes of Cecilia Cruz, Benny More and Celeste Mendoza can be heard alongside  Sarah Vaughan, Ella Fitzgerald, Billie Holiday, John Coltrane, Bobby McFerrin, Miles Davis, Yellowjackets, as well as Boyz II Men and Take 6. The result is a musical expression rooted in both folkloristic and jazz idioms, with a very contemporary flavor. But it never strays too far from its roots.

The opening cut, “Baba Eleggua,” features  Brenda solo and makes a great introduction to the core of her work. It is the basic ingredients, simply a lead vocal , bata and percussion and herself doing backup vocal harmonies. The spirits of Africa are but two steps back in the shadows, summoned by the serpentine rhythms in the bata drums and the interplay with her multipart  chorus lines. The choral work throughout Mi Mundo is worth the price of the album for its rich complex harmonies, impeccable arrangements and precise delivery. It is no mere background embellishment but an instrument in itself, integral to the structure of every song, rendered clear and distinct by the sound stage of the album’s masterful production.

There are 10 cuts here, with quite a range both in tempo and style. “Cachita” is a pretty straight-forward Cuban salsa, “Taita Bilongo” starts with a slow tempo statement that morphs into a full-on descarga. Her take on Duke Ellington’s “Caravan” (here titled “Caravana”) quickly takes off into its own territory with some great solos, and once again a chorus that anchors a full-throttled improvisation on a theme. “A Ochun” is a reflective opus on traditional African deities.

Nowhere is the album’s title Mi Mundo (My World) more apt than with “Namaste” featuring tabla work from Pete Locket jamming very effectively with her bata, joined with percussion and kit work from Horacio "El Negro" Hernandez. There are Spanish-tinged handclaps and vocal call-and-response elements that tie together the ancient path of this music from India to Cuba, The orchestration is reminiscent of Weather Report, with Alain Perez’s thunderous bass lines  providing a driving propulsion worthy of Jaco Pastorius himself. Perez wears many hats on the whole record, both as a multi-instrumentalist and co-arranger with Navarrete. Indeed, this project attracted contributions from many other Cuban luminaries like Rodney Barreto and Jose Carlos on drums, Roberto Carcasses, Rolando Luna and Leonardo Ledesman on piano, Adonis Panter on quinto and Eduardo Sandoval on trombone.

But it is Brenda Navarette’s show throughout; her vivacity and musical intellect is front and center everywhere. One can easily come away with the feeling a young Cuban version of Angelique Kidjo has arrived on the block, with a similar future ahead for her.