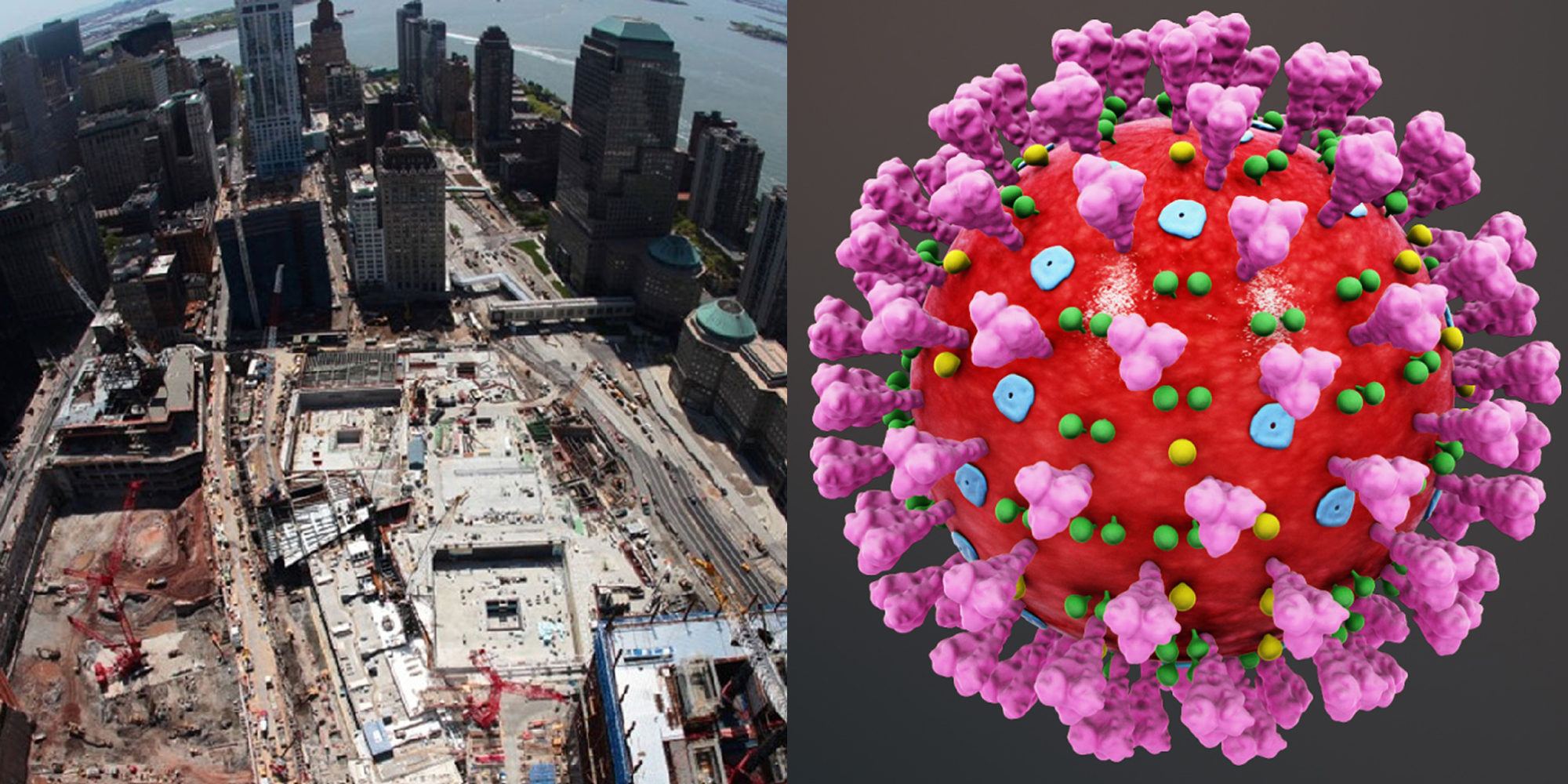 One regrettable effect of a global crisis is the way lesser crises get swept out of view. In the period before the coronavirus rose like a gorgon to consume the news and alter our lives, I was focused on Egypt’s shocking crackdown on musicians, specifically creators of the “electro-shaabi” wedding music known as mahraganat, which so exhilarated the Afropop team when we encountered it in Cairo during the heady, post-Tahrir days of 2011. Since then, this joyous youth music has become a target of religious and political authorities while Egypt has slid deeper into a new era of tyranny.

Equally compelling was a fire at Paris’s Gare de Lyon, ignited as local Congolese opponents (known as combatants) of the current government mounted a violent protest against singer Fally Ipupa, seen as too close to oppressive and self-serving politicians. Congo’s long succession of brutal regimes has few rivals in the Villainy Hall of Fame, and leaders there have habitually used popular musicians to bolster their appeal. The fact that Congolese expats in France and elsewhere are now willing to set aside their legendary adoration of music and blow the whistle on artistic cronyism is fascinating.

Both of these stories have deep roots in the complex and bloody national histories in which music and musicians have played an outsized role. Both represent significant new developments. Both are also rendered all but irrelevant in the current climate.

As I was going through papers in the Afropop archive recently, I came across a printout of a post I wrote in the shell-shocked days following 9/11. It celebrated the cultural richness and openness of New York City and expressed the hope that it would not be forever altered by the global crisis the attacks had triggered. Looking back, it is clear that the world did change at that moment, in so many ways. And while New York did largely recover its worldly cultural openness, it has done so in the face of rising national xenophobia and ever-mounting obstacles to foreign visitors, including artists. In fact, we can trace the paranoid nationalism of Trump-era immigration practices, and so much more, back to that sunny Tuesday in 2001. The world has truly never been the same.

Now we face a very different but equally consequential calamity. With public gatherings halted coast to coast for God knows how long, we can’t begin to calculate the long term consequences for nightclubs, festivals, performance venues and the artists and other professionals who rely on them—let alone everything else. Just the economics involved boggle the mind. But there’s also the question of how this will change us as a people. What new habits of consumption will be formed as we all “shelter in place” for months, maybe longer? What will our cultural attitudes be like when we emerge from a world in which travel and social congregation have been stigmatized by danger?

My post-9/11 reflection predicted that the work we do at Afropop Worldwide would inevitably become harder, but also more important. It expressed hope and confidence in the power of music “to bring about healing, catharsis and profound affinity and understanding between cultures that seem at first glance to share little.” Maybe it’s a sign of age, or perhaps how much my own attitudes have changed in the years since 9/11, but those words feel a little naïve today. We are now diving into a deep well of uncertainty, just at a time when our politics have become more bitter, cynical and irrational than at any time I can remember. It feels harder now to hold out hope for regeneration, but then, as they say, it is always darkest before the dawn. If there is a dawn to be had in the years to come, one thing is for sure: It’s up to us to make it happen. It won’t come easily, nor without conflict, but if musicians and music-lovers in the dark surround of Egyptian and Congolese political history can remain engaged and up for the fight, perhaps we can as well. As we wait in a surreal state of isolation, we steel ourselves for a rough road ahead.