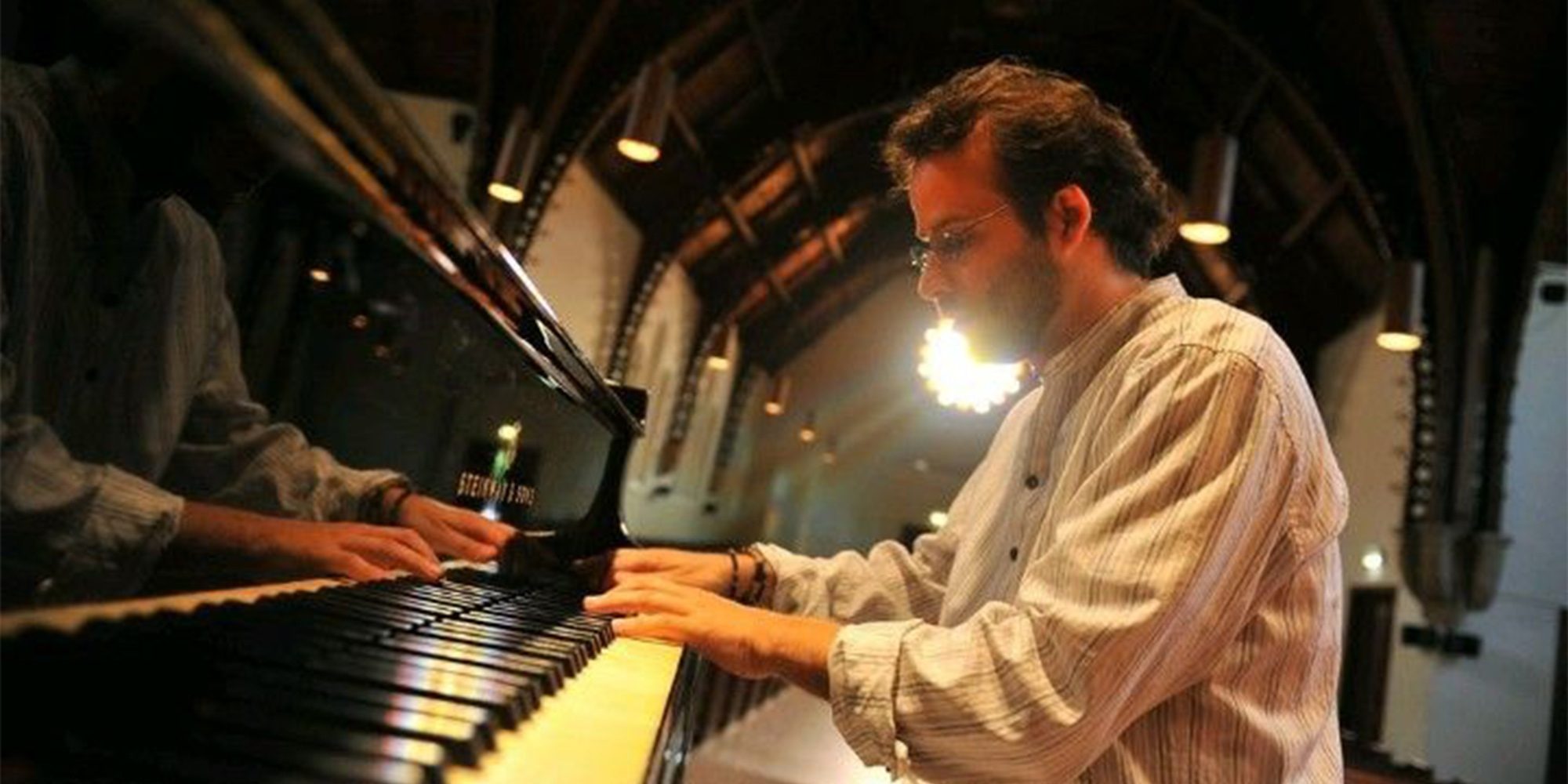 Philippe El Hage is a pianist-composer from Lebanon who has been releasing original music since 2007. His work is based in Paris, but does homage to his home country. He also represents his Brazilian heritage in the music—making an interesting connection between the two cultures.

Sound of Hope by Philippe El Hage is a jazz album that is the perfect balance of simplicity and virtuosic instrumental frenzy. Certainly, it is a great source of brain-soothe during these times. In fact, in an EPK released by the trio to YouTube, El Hage mentions that the album was mainly inspired by the conflict in Lebanon. "We went through difficult moments and Lebanon went through difficult times.”

While the world is stricken with superimposed issues since the pandemic, Lebanon has especially grieved. Since 2020, Lebanon suffered the Beirut explosion that killed hundreds and injured thousands due to an unregulated amount of ammonium nitrate (2,750 tons) stored in a government warehouse. The credibility of the investigation, promised by president Michael Auon, has since been questioned by organizations such as the Human Rights Watch. “We needed positive energy and optimistic thoughts,” comments Philippe.

The explosion left 300,000 citizens without shelter while the country was already declining economically. The Lebanese government has stifled the rights of their citizens with criminal defamation laws. Officials charge and arrest peaceful protesters and anyone who is critical of the government. This has compelled multiple international organizations to coalesce for freedom of expression—exactly what Philippe and his trio focus on in Sound of Hope.

If you listen closely, the album has a nuance of love that could only come from a trio of good friends. On “Oughnya lla Rania – Song for Rania,” you are greeted with elegant melodic sequencing that serves as a traditional jazz head before a beautiful improvisation, only this jazz is quite unique, forming the bridge between Brazilian and oriental elements through percussion and modal saxophone melodies.

The spicy syncopations of Youssef Hbeisch’s hand drumming is highlighted further on the following piece, “From Brazil to Byblos,” which features his Latin-inspired improvisation. This tune also turns a classic harmonic progression into a heavily rhythmic voicing that resembles Latin and Arabic music.

“Ma Fi Metlik” (The One and Only) is arguably the core song of this record; it is quite intense. Philippe plays an ostinato bass line on the piano, while Damien Hennicker has switched to soprano saxophone and blows frantic melodies. Philippe then takes his turn while still playing the ostinato with his left hand.

Sound of Hope ends on the song “Oumnya – A Wish,” which tones down the energy of the previous tracks as Philippe and Hennicker play a solemn melody in unison. This is followed by Damien’s wailing lines and Philippe’s separate, suspenseful solo. The latter section of the song showcases Yousseff’s exciting drumming once again and fades out with the introductory melody in a slowing rubato.