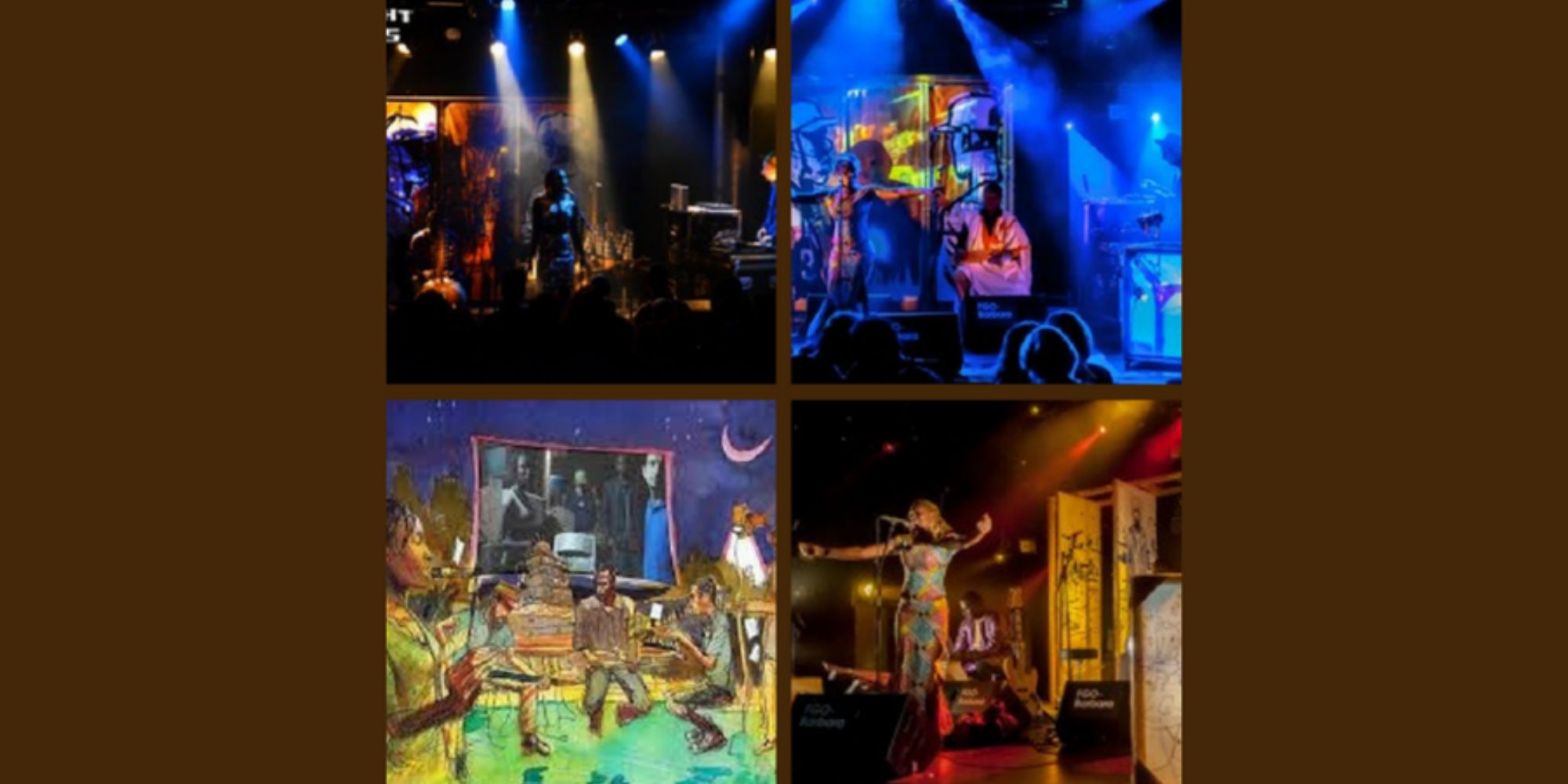 This week’s show takes us on a trip through some of the latest offerings in Paris’s thriving multicultural African music scene. We put together a playlist of the songs featured on the show along with plenty more from the artists we featured. Hear all of these songs on Spotify...

...or listen through the links below!

Krystle Warren - “If My Memory Serves Me Well”

Taken from Kansas City-born, Paris based singer-songwriter Krystle Warren’s latest album. We heard a live version of this song on the show performed by Noirlac (Krystle Warren alongside vibraphone/balafon duo Kouyaté-Neerman and contemporary classical choir Sequenza 9.3).

A live version of Noirlac performing Pink Floyd’s classic “Us and Them.”

From the debut album by Midnight Ravers, a transcontinental, digitally fueled collaboration between French and Malian musicians.

A throwback to the '80s when Malian musician Salif Keïta was based in Paris.

A collaboration between Sissoko and innovate French cellist Vincent Ségal.

Nigerian-German singer Ayo sings in homage to the city of Paris, also known as “Paname.”

The sound of plucked strings from Mali, Madagascar and Morocco brought together.

Franco-Syrian flute player Naïssam Jalal performing her composition with her band, Rhythms of Resistance. We hear her live on the program performing with Noura Mint Seymali.

Alsarah and the Nubatones - “Habibi Taal”

Alsarah performing her take on an Arab classic with her Brooklyn-based band, the Nubatones.