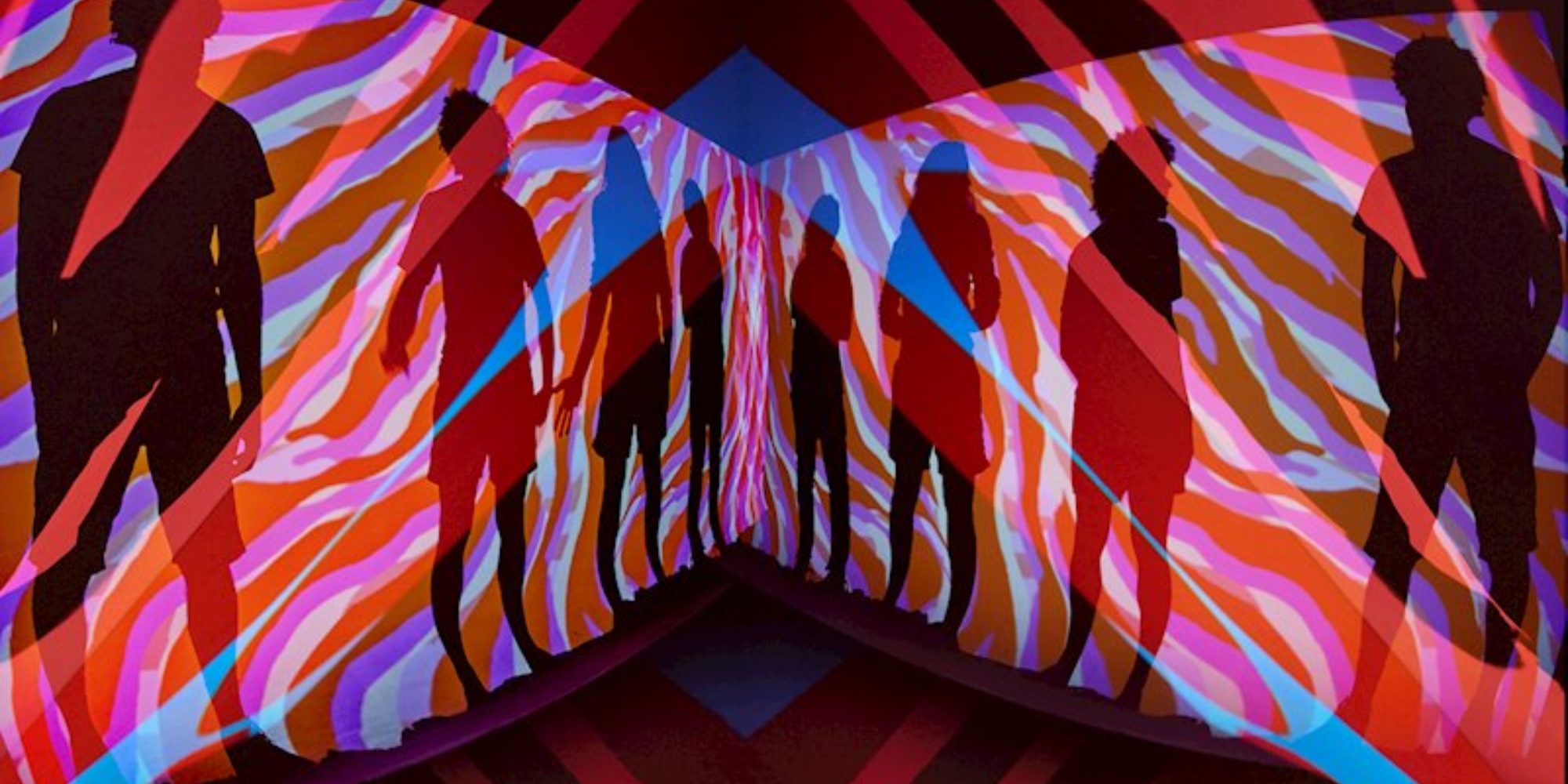 The Brazilian psych rockers Boogarins are back with another album of smooth swells over glitching beats and swirling reverb and vaguely ‘60s sounds that coalesce only for a moment, only to release back into sunny strolls. Recorded in Texas, Sombrou Duvida has more in common with contemporary indie psych bands like Tame Impala and Unknown Mortal Orchestra than the psychedelia found in Brazilian Tropicalia in the ‘60s and ‘70s.

Boogarins have been steadily gaining fans drawn to their off-kilter psych since 2013, when the then-Goiânia, Brazil-based group started evolving from home recordings by singer-guitarists Fernando “Dino” Almeida and Benke Ferraz. They’ve become intercontinental road warriors since then, recording in Texas and playing Central Park Summerstage, refining their live show’s improvisations and composing each album with more acumen.

Like 2017’s Lá Vem a Morte, Sombrou Duvida is an album about overcoming darkness and finding light. The title is a play on words translating to "shadow or doubt."

“Sombra ou Duvida” opens under a fuzzy, chorus-laden guitar line that opens up into big hits of analog synthesizer and distorted uneven electronic drums from Raphael Vaz, playing counter to Ynaiã Benthroldo’s drum kit in the center, until everything converges at the song’s punishing climax. It’s not that one instrument takes a featured turn, it’s that everything that’s happening finally happens in lockstep.

“Dislexia ou Transe” is led by a Byrds-esque acoustic guitar line that skitters and double hits on its nervy hook before going into one of the quietest solos and musical interludes you’ll hear. Boogarins seem to relish building up to a zig only to zag. Dino’s Portuguese lyrics return to themes of discovery—uncovering what’s hidden, revealing what’s inside, cutting out pretense. “Vou parar com esse esconde, esconde/Eu não brinco no amor” he sings—“I’ll stop with this hide and seek/I do not play with love.”

The album continues apace, finding different textures to bounce off Almeida’s rubber tenor, working on a nearly ambient level—it’s even enough to form good background music but varied enough to reward close attention. The final song is maybe the album’s most mellow and also its catchiest. The lyrics are a quiet come-on—“I think we go together, and I like it”—and the unassuming melody of “Passeio,” couched in Feels-era Animal Collective guitar shimmer, rings in your head until you hit play again.