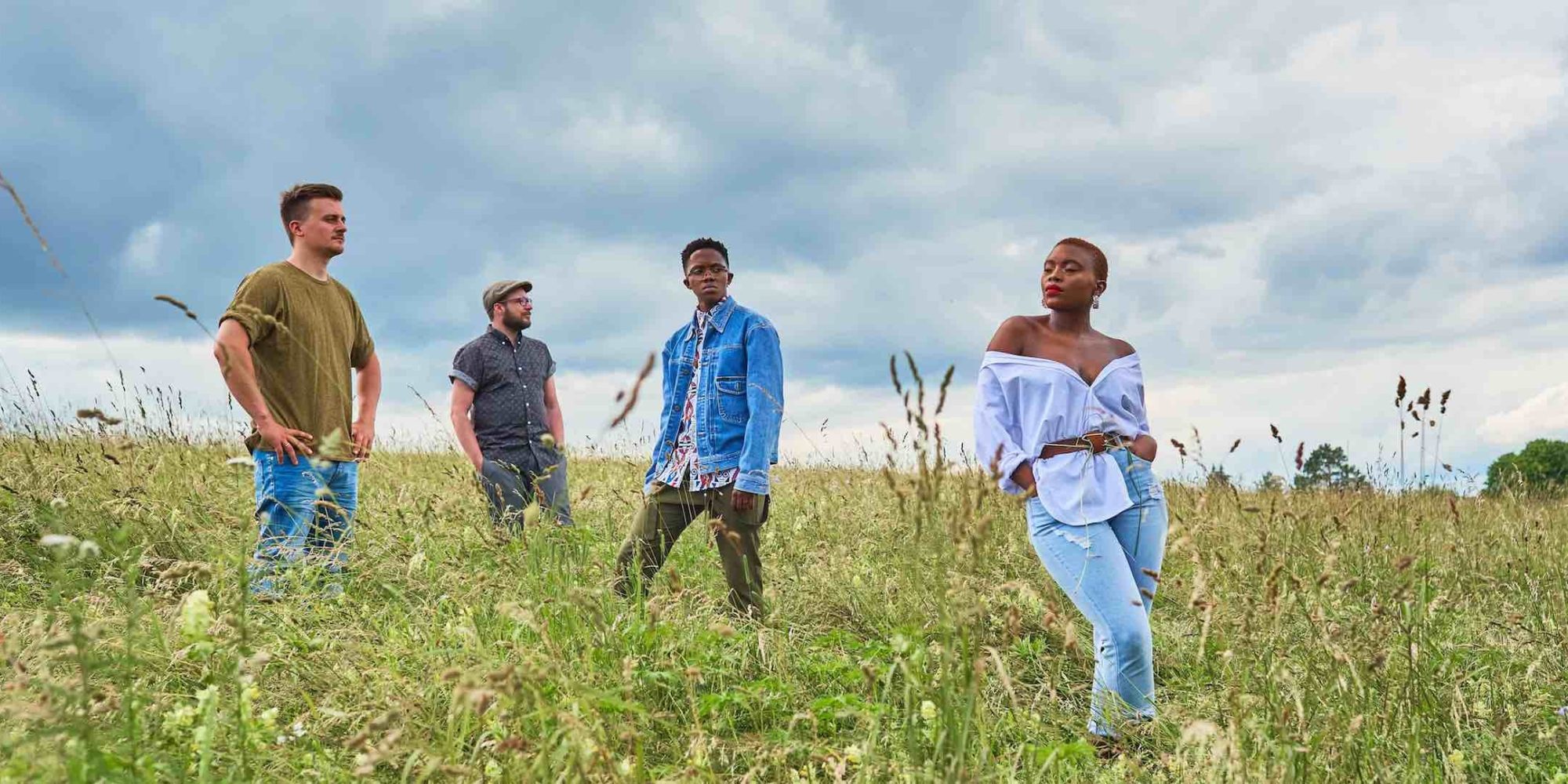 I have no idea how familiar people outside of America are with Walt Whitman, but the international “culture clash” outfit Seba Kaapstad is out here singing the "body electric" about that all-encompassing desire and deep-felt affection for the world, playfully and slowly, but with Leaves of Grass levels of euphoria.

The group, named Eswatini after their homeland AKA Swaziland, has released a video for the title track of the upcoming album Konke, out Nov. 13 on Mello Music Group. The word “konke,” they tell me, translates to “everything” and that’s just what the song celebrates.

Eswatini's Ndumiso Manana kicks off the track, listing his desires—places to travel, things to eat, opportunities to have (“I'll beat Bolt in a race then sit down and write a symphony”). It’s got that playful, Chance-the-Rapper bounce, overflowing with personality, topped only once when Zoe Modiga, from South Africa, chimes in. Her verse oscillates even faster between material wealth and the more ephemeral kind, listing off paintings, buildings and boats named after her, before announcing “I wanna flex my happy 'cause those are real riches.”

Coming out after a summer of public racial reckoning and economic strain—in America or South Africa or anywhere, really—the song comes off like a clearing in the clouds. As we hunker in for what promises to be a rough autumn, it’s refreshing to tap into that youthful optimism—being in love with the world, wanting the world, wanting to care for the world.

Frivolous things just to remind them who the boss is

I want a legacy that will outlive me

Restore all my people and remind them life's lovely 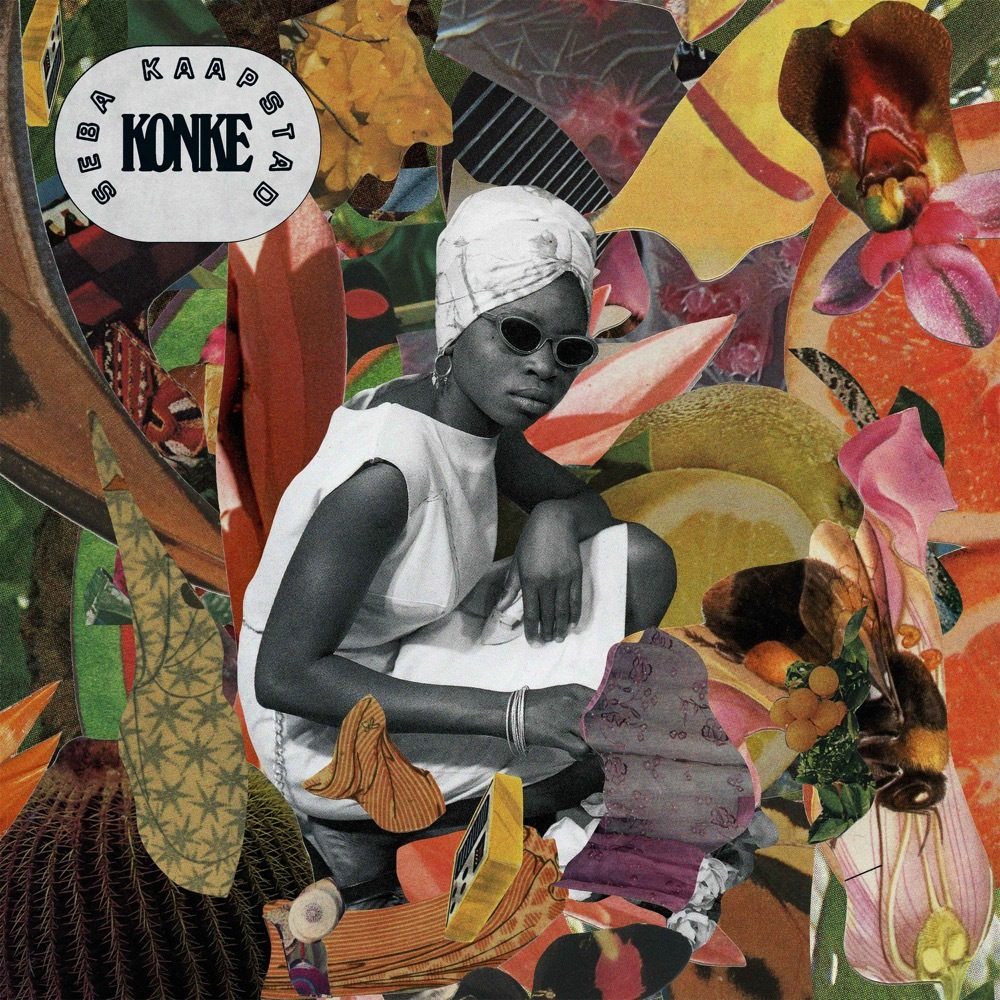 The album is available for pre-order now and features guest appearances by Oddisee, Georgia Anne Muldrow and Quelle Chris.