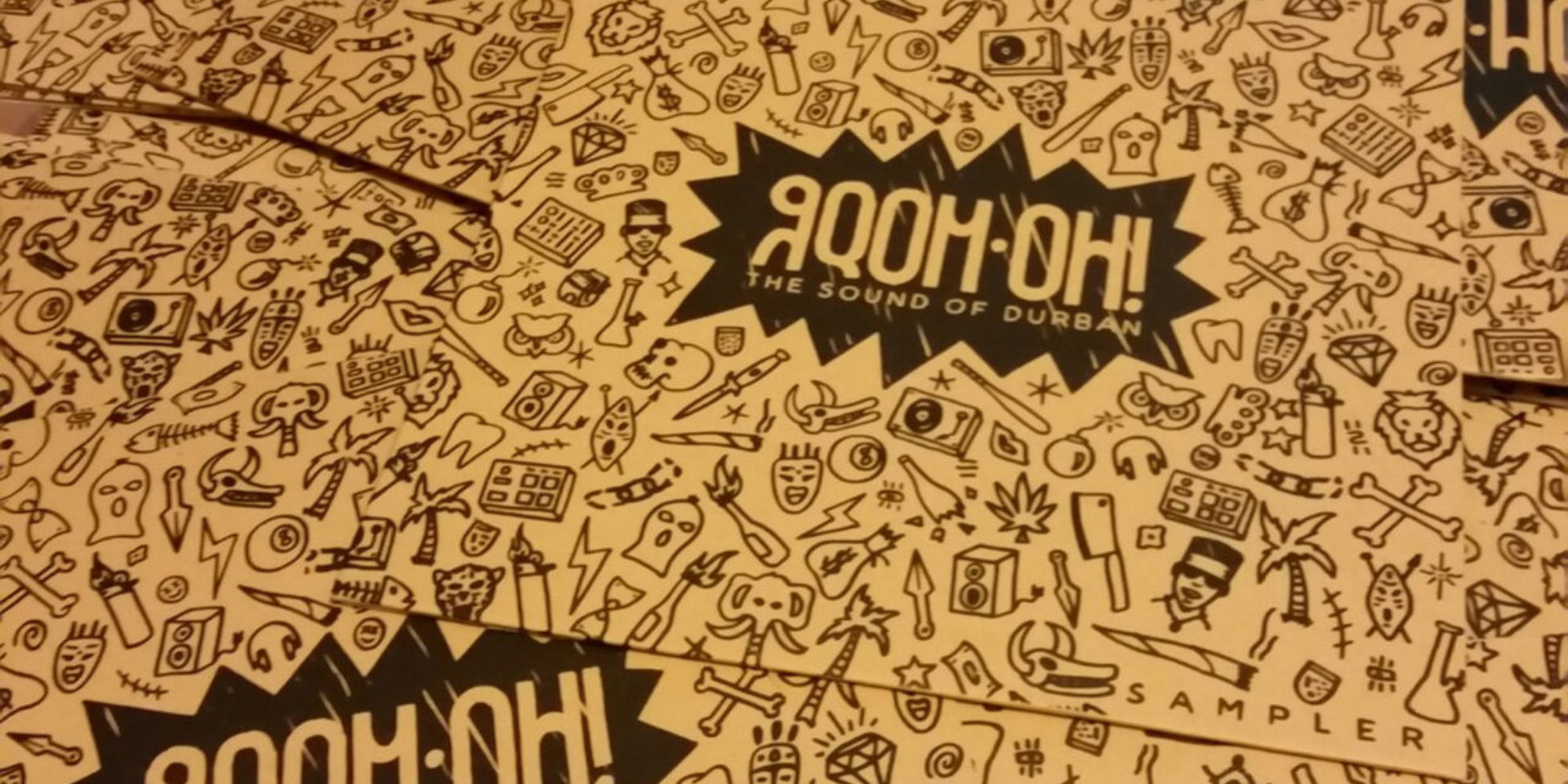 The 2010s have seen the development of a variety of darker styles in electronic music. Artists such as Death Grips, Burial and DJ Rashad have helped to pioneer new and daring movements within the electronic music world in the last few years, and theirs among various other innovators’ influences are subsequently beginning to spread. One such example has grown from the streets of South Africa by the name of gqom. Gqom is a style of gritty, cold house music that has gotten rid of house’s traditional 4/4 rhythm and replaces it with a more rugged and minimal architecture. Essentially, gqom takes traditional house music, strips it down to its rhythmic, percussive skeleton, and drenches it in a sonic dusk of bleated synthesizers, heavily processed instrumentation, and angular samples to create a raw, harrowing, yet infectiously danceable soundscape. Reminiscent of the U.K.'s white label days, Fela Kuti’s early Afrobeat recordings, the footwork movement from Chicago, outsider house, and even punk music with its DIY approach and repetitive song structure, gqom is an exciting new genre in its infancy, and is growing in size, quality and exposure by the day. Spearheading this movement is record label Gqom Oh!, which in 2016 dropped the The Sound of Durban Vol. One compilation album that brought to the world for the first time some of the most innovative and in-demand producers of the small but fertile subgenre. Since then, various artists such as the Mafia Boyz, Julz da DeeJay, and Emo Kid have gone on to work on other projects, but one act stands tall among their peers: TLC Fam. The collective got its start on the first Gqom Oh! soundtrack, and in June 2017 released the debut album, Isbethelo seGqom. It’s probably the strongest record the genre has to offer thus far, and only spells continued success for the troupe going forward.

Listening to Isbethelo seGqom, I immediately noticed the grit tucked away in each of these songs. On the opening track, “Bridge Lase London,” the percussion is a complete scattershot sonically. The low-end kick drum is absolutely bleating in comparison to the rest of the percussion, the acoustic percussion sounds out of whack with the rest of the electronically programmed drums, the snares and hi-hats could chip teeth with how hard they are. The wordless vocal samples ,rendered in a lo-fi manner, are cacophonous and grating against each other. But, they work. When coupled with the droning, minor-key, minimal synth work on the song, it sounds like a wild, tribal rave. It’s aggressive yet sensual, introverted yet party-friendly, and catchy yet abrasive. The juxtaposition of cold sonics and warm rhythms work tremendously well from track to track, and create an incredibly unique brand of house music, to say the least. This rugged sensuality reaches a climax on the song “Izulu_lama”, whose reverberated, dark sonics have a strangely hypnotic and inviting appeal, but whose harsh, confrontational rhythm feels abrasive and insular. Finally, on my personal favorite track, “Tribute to Nomfundo (Ladlal’iDark),”  you get probably the most layered track on the album. Samples and live vocals alike are stacked on top of each other, with chants, phrases and lyrics bouncing off each other in between nature sounds, a progressive synthesizer composition, and trademark pounding, bass-drenched percussion. This is dance music at its darkest and most daring: TLC Fam has potentially produced the first landmark album of the gqom movement.

With artists such as TLC Fam at the wheel of the burgeoning movement, innovation and growth are more or less a given. Isbethelo seGqom is one of the most refreshing electronic releases of the year, sporting some seriously sharp, abrasive, yet groove-ridden music that takes the atmosphere of the dimly lit, street-level parties of South Africa that birthed the movement to a global audience. I’m interested to see where the group, as well as Gqom Oh! go in the future, but for now, I’m thrilled with what they have to offer. A sleeper hit of the year for sure.