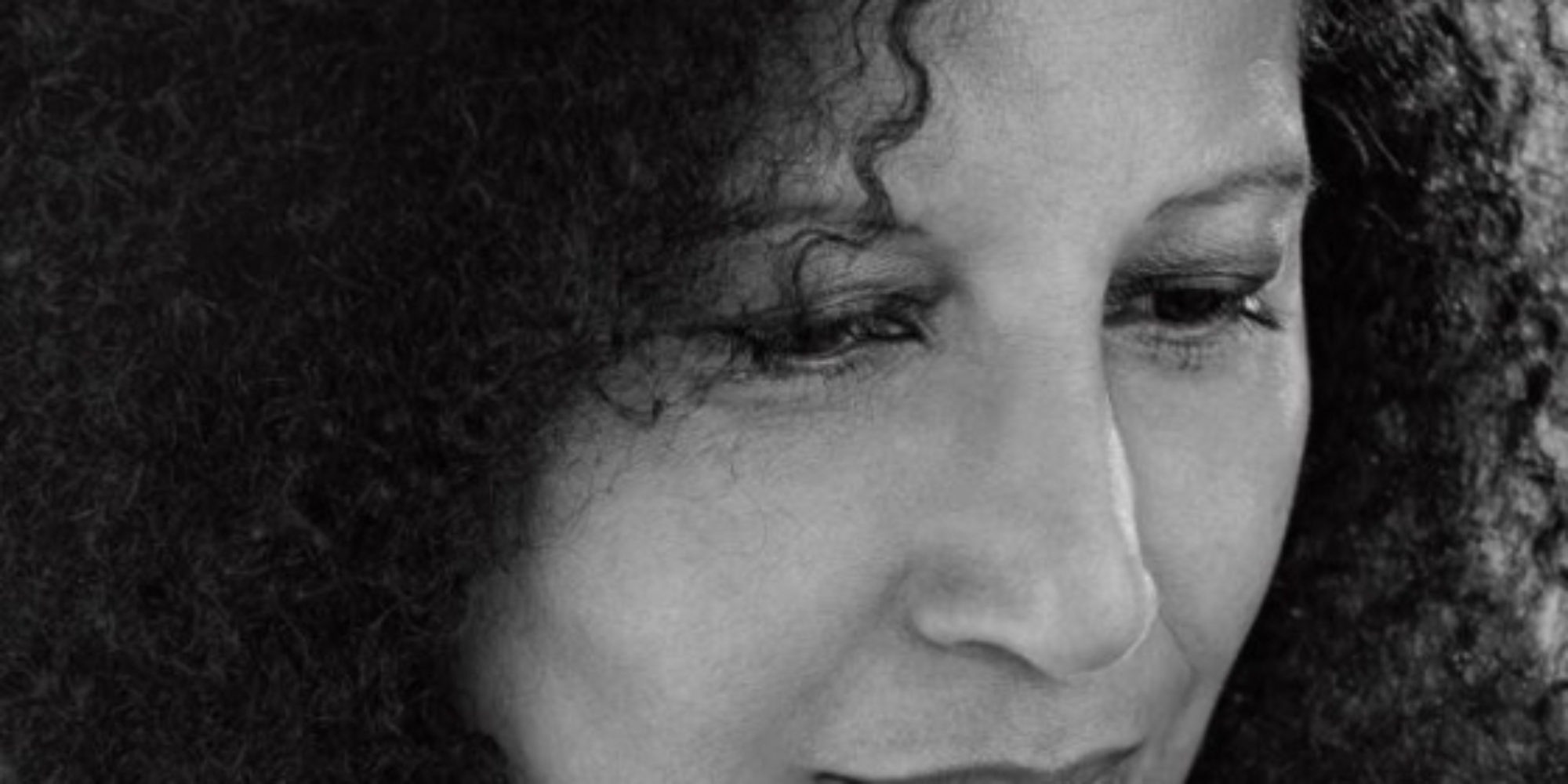 On her third album, Malagasy singer/songwriter Razia delves into her moving personal story with a set of spare songs that showcase her expressive voice and the deft guitar work of Raledy Vink Bamouaz, a pillar of the great Jaojoby’s salegy band. Razia composed most of these songs and recorded the album’s basic tracks in her birthplace, Antalaha, Madagascar, during a vigil for her ailing grandmother, the woman who raised her. Razia, Raledy and drummer Harvey Wirth improvised a studio in their rented apartment there and set to work. Elements were later added in Paris, New York and Baltimore, but the essence of the album lies in the emotions and sounds captured during this watershed period in the artist’s life.

The opener, “Tsy Lany,” shifts between a wistful 4/4 verse and a swelling waltz-time chorus, in which Razia celebrates the sort of love that lasts a lifetime, the sort she clearly feels for her grandmother. From there the mood lifts with “Mbola Velongo (I Am Still Alive),” a sweet affirmation set to an airy and elegant Congolese beat. “Filongoa (Friendship)” offers a chain of Malagasy proverbs—Razia sings almost entirely in Malgasy on this album—enhanced by tasty electric guitar riffs from Beninois jazzman Lionel Loueke.

Razia’s previous album, Akory, was dense with elements from a host of top Malgasy musicians. This set of songs stands out for its discipline, focus and open, acoustic soundscape, all very fitting for such personal material. “Lalagny Araiky (The Only Road)” gently reflects on the inevitable course of a person’s life. “Ayo (The Longing)” is an anthem to Razia’s mother, offering words of conciliation in what has apparently never been an easy mother-daughter relationship.

There are two exuberant salegy tracks, “Antalaha,” an homage to the town where these songs were born, and “Nave (We Are Here)” a romping closer that graces the album’s journey with a satisfying upward sweep. Needless to say, Raledey’s guitar work soars particularly on these tracks. With The Road, Razia asserts herself as a versatile songwriter, enriched by, but in no way limited to, Madagascar’s rich traditions.

Reviews December 17, 2014
Wake Up Madagascar! An Interview with Razia Said