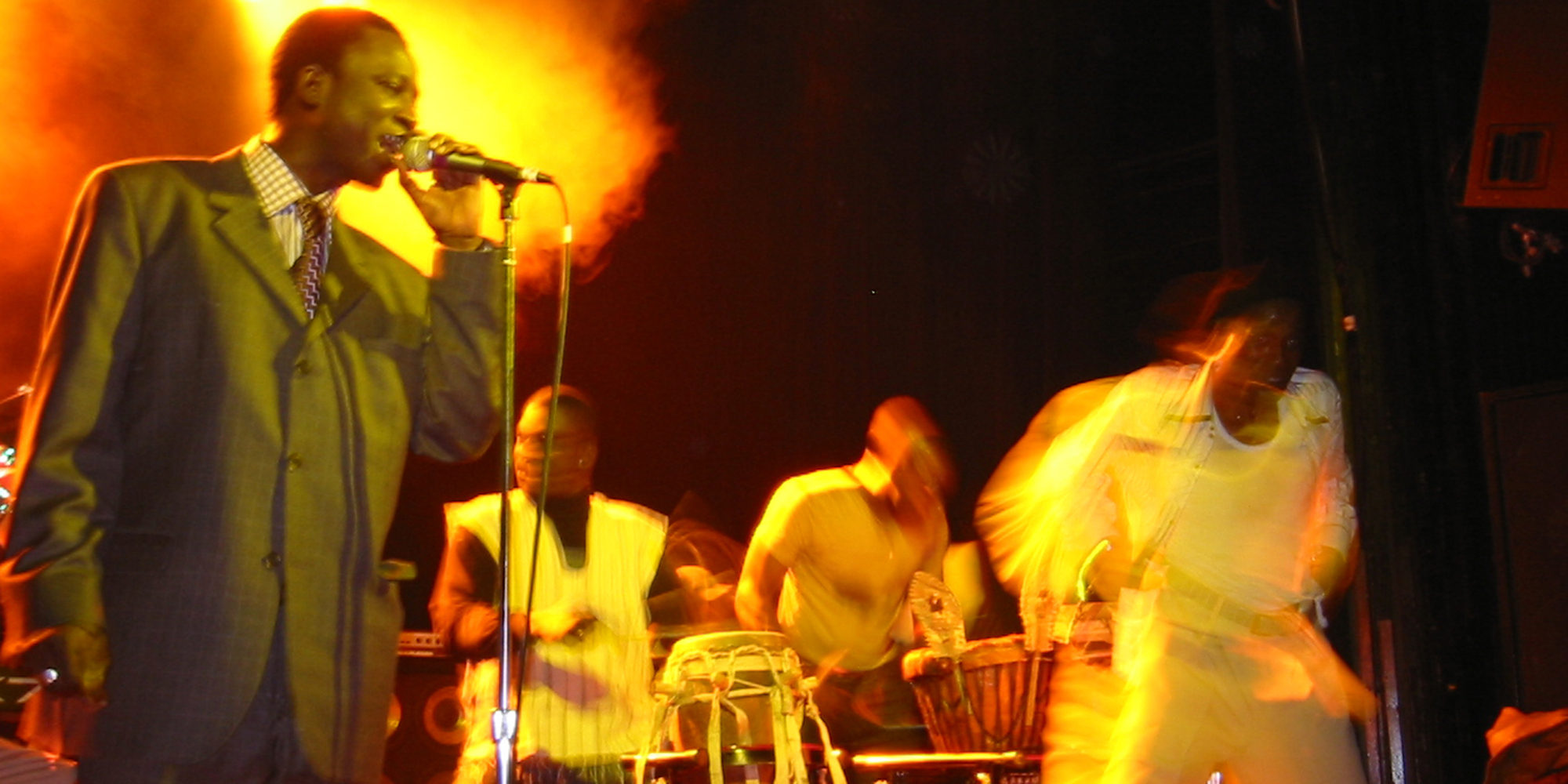 Covid-19 has felled another African giant. Thione Ballago Seck was among the most beloved of all Senegal’s incomparable vocalists. Although lesser known internationally than his countrymen Youssou N’Dour and Baaba Maal, Seck was no less brilliant. He called his style mbalax, pur et dur, pure and strong. And it was. Over the blistering crack of sabar drums with their fierce, bucking rhythms, Seck’s voice soared like an eagle riding a blissful breeze. It was reassuring, omnipotent, transcendent.

Born into a Wolof griot family, Seck came by his vocal chops through heritage. Originally a member of Orchestra Baobab, he helped to pioneer hybrid West African pop music in its early days. His song "Mouhamadou Bamba" became the signature for Baobab and himself as well, and he sang "Sey" on Baobab's album Tribute to Ndiouga Dieng. But once he moved on to leading his own band, Raam Daan, he became a pillar of mbalax, still the dominant popular music in Senegal today. 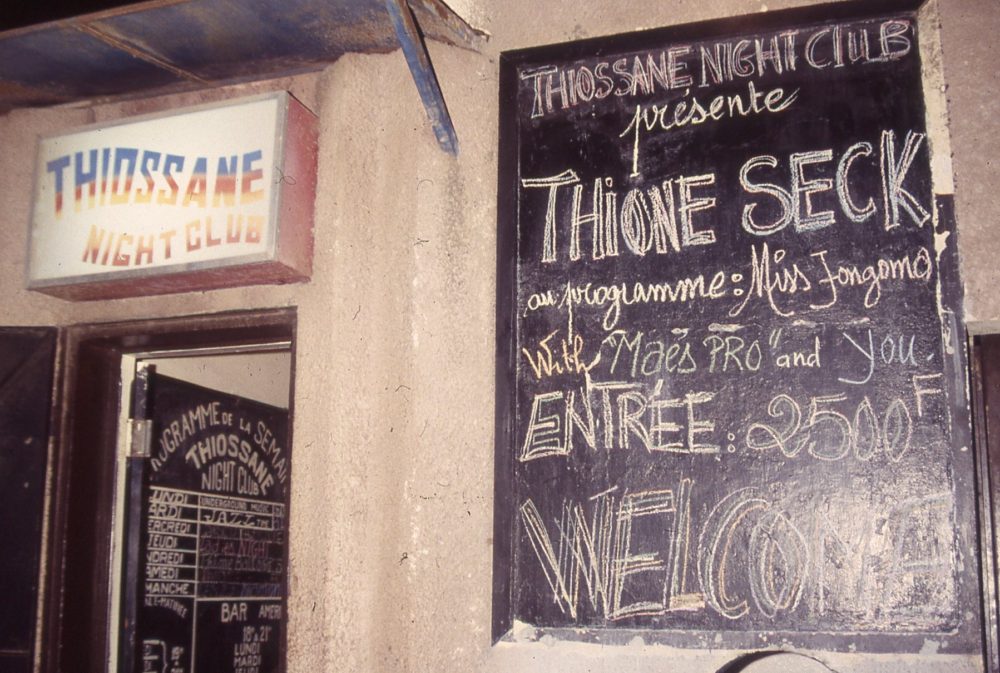 Afropop’s early trips to Senegal always involved a stop at Club Thiossane (later the Sahel Club) to hear Seck and his band hypnotize fans long into the morning hours. His 2003 show at New York’s Webster Hall was unforgettable for all who saw it.

Seck’s 2005 album Orientissme (released by Sterns in the U.S. as Orientation), was somewhat overshadowed by Youssou N’Dour’s Grammy-winning Egypt album. But it was no less deep and inspired in its exploration of Senegalese musical resonances with music from the East, in this case as far east as India. The album was nominated for BBC Radio 3’s World Music Album of the Year in 2006, and its music holds up magnificently, worth seeking out today. 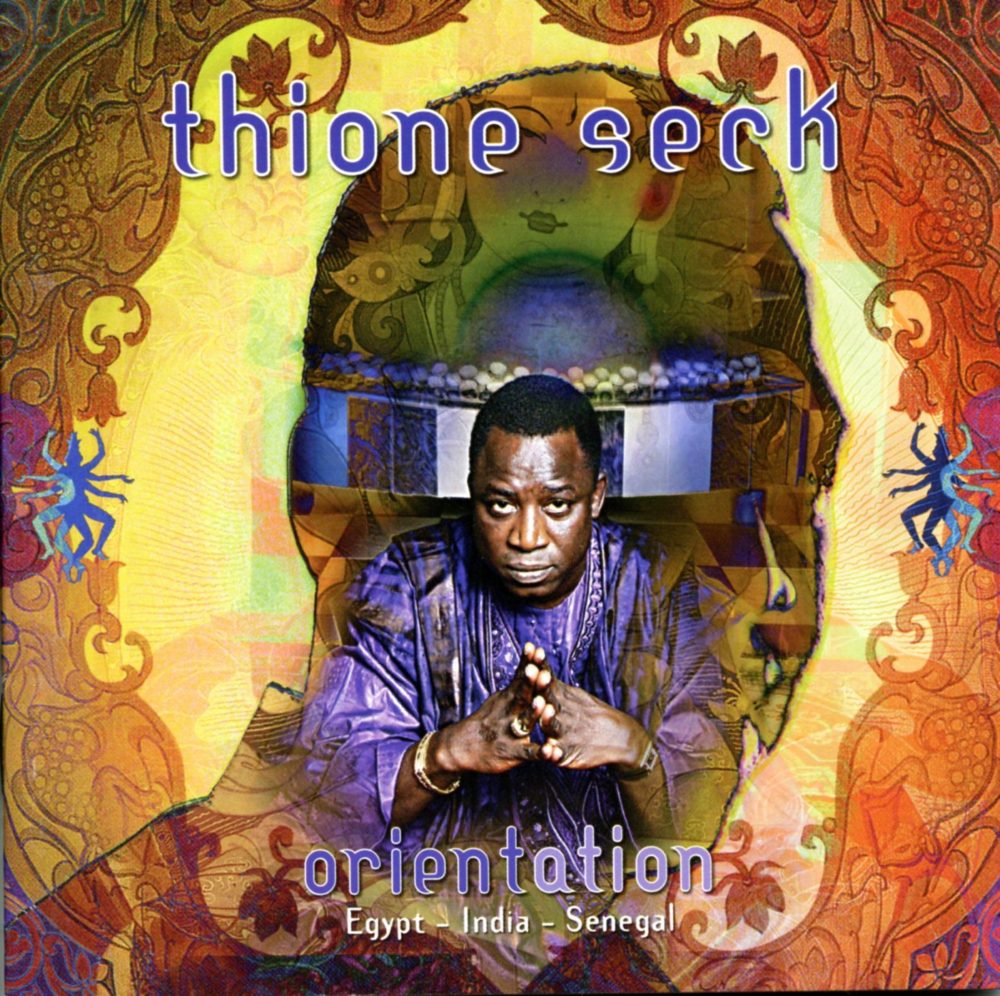 In 2015, Seck was arrested on a counterfeit money charge. He was later convicted and served nine months in prison, though charges were ultimately dropped. More than likely, we’ll never know the full story behind this incident…

But mostly we remember Seck for his unique take on mbalax, as strong and spirit-stirring as any of his many competitors. Wolof speakers particularly remember him for his powerful use of language, another gift from his griot heritage. Seck was just 66 when he died. His son Waly, now a well-established singing star in his own right, carries the torch though truly, no one can fill the shoes of this singular stylist and innovator of modern African music. 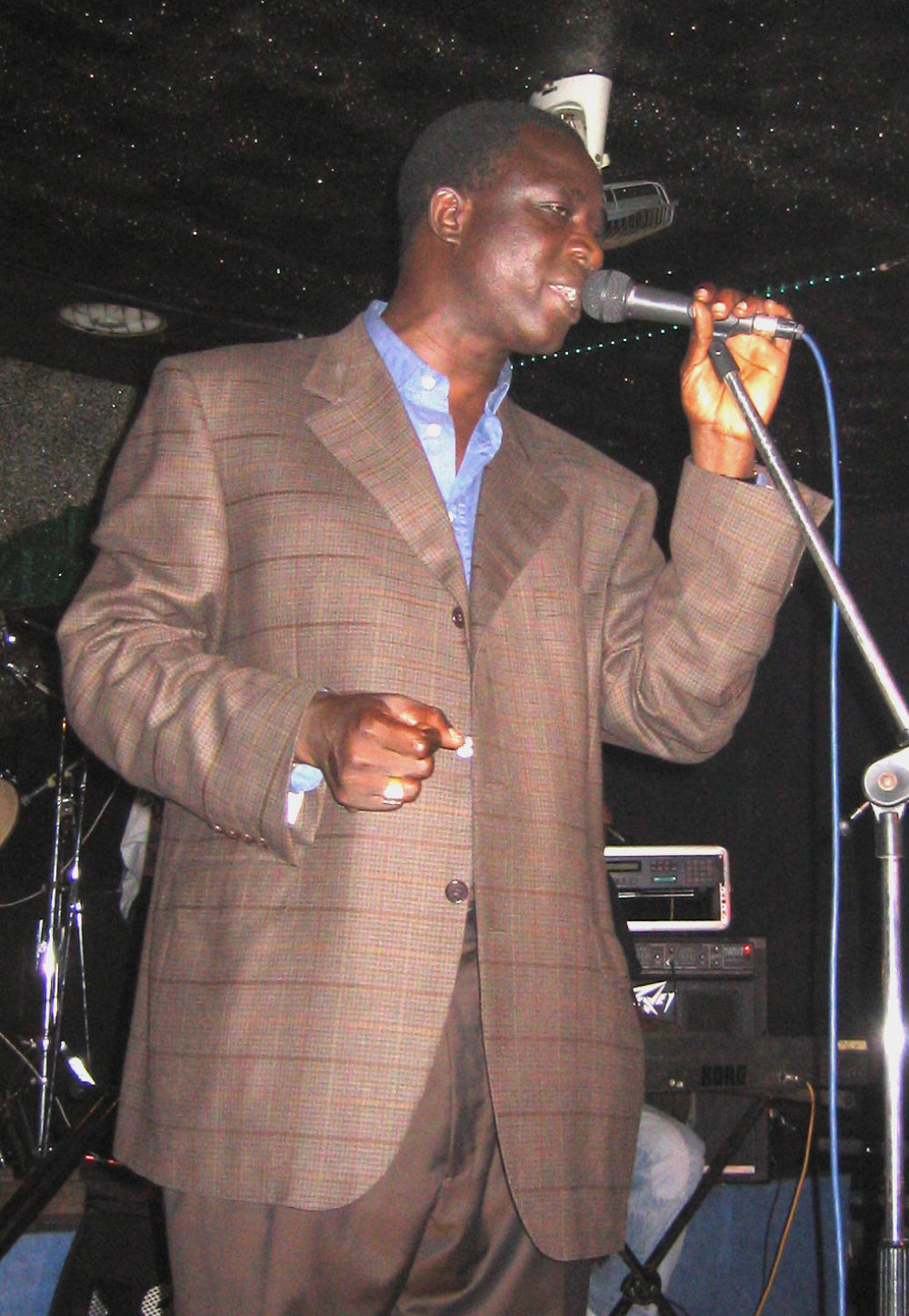