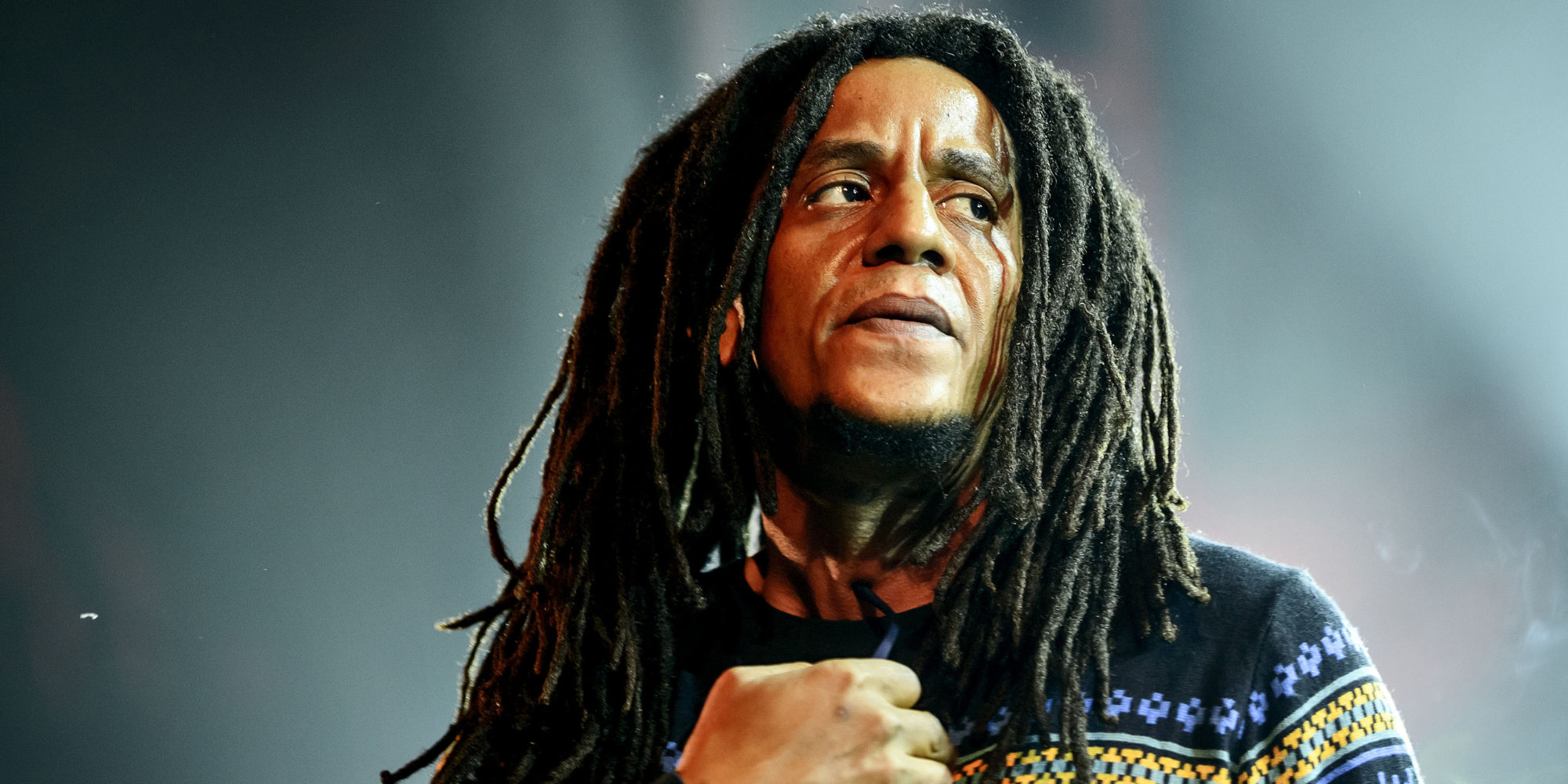 Hear songs featured on this week's program, "Reggaetón and Race," in full with this video playlist, courtesy of producer Luis López.

An iconic performance by several of reggaetón's biggest stars in which, as music scholar Petra Rivera-Rideau argues, reggaetón took up space in the broader spectrum of Latin music in a year in which the genre was ignored in the main awards.

A mixtape by The Noise, a collective formed in the 1990s when reggaetón was still known as underground, and performed mostly by working-class, darker-skinned young Puerto Ricans, both on the island and in New York. This video also shows the early work of Ivy Queen, one of reggaetón's most famous female performers.

Puerto Rican rapper and reggaetonero Tego Calderón, also known as El Abayarde, is known for his lyrics tackling racial issues. In his music he not only discusses the hardships of growing up poor and black, but also openly denounces the systematic oppression of Afro-Puerto Ricans and people from other African diasporas.

With a very direct allusion to George Floyd, Puerto Rican rapper Rafa Pabön denounces the disproportionate number of deaths of black people at the hands of police in the U.S. in this track released earlier this year.

A common argument against reggaetón by its detractors is its objectification of women. While there is some legitimacy to that claim, it often results in punishing the genre (and its performers) for a problem that is much broader than this music. In this track, Puerto Rican reggaetón artist La Sista exemplifies the sexual empowerment that many women experience with this musical style.

Several key circumstances, as mentioned by music scholar Verónica Dávila Ellis, allowed the Dominican Republic–-specifically reggaetón's subgenre of dembow–-to be fertile ground for a vibrant LGBTQ music scene. One of the scene's main performers, La Delfi (who unfortunately died earlier this year), was an icon for LGBTQ youth in and beyond Santo Domingo for openly living his sexuality in a widely homophobic society.

In recent years, the eastern Cuban city of Santiago has given birth to a new genre, related rhythmically to reggaetón, but faster and following a rumba clave rhythm. This is bakosó, and it is said to have originated with medical students from several West African countries who went to Cuba for their studies and brought Afrobeats with them, eventually mixing with Cuban rhythms. The documentary Bakoso: Afrobeats of Cuba seeks to find this music's origin and current form.