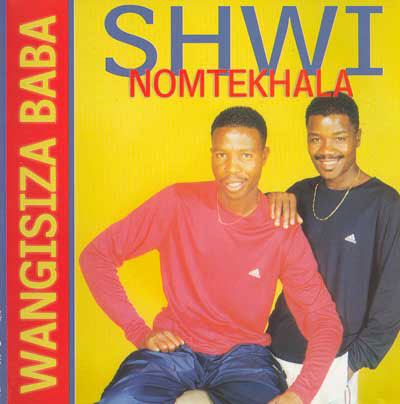 Maskanda is a subgenre of Zulu folk music, born in South Africa. It has been called the “Zulu Blues,” as singers often sing about real life experiences, daily joys and sorrows, and observations of the world. Traditionally, a Maskandi musician had one long song, which evolved as the story of the musician’s life unfolded.

Often played on acoustic guitars, there is a specific technique to playing Maskanda music. The guitarist uses his thumb and index finger independently of each other, the thumb playing double-time staccato bass runs, while the index finger picks a countermelody. There is a very percussive quality to the guitar playing. Some Maskandi play with finger picks, to get a more percussive attack on the strings. Other common Maskanda instruments include violins, concertinas, mouth organs, and jaw harps. Male Maskandi traditionally play guitar, concertina, or violin, while women Maskandi more often play mouth organs or jaw harps. 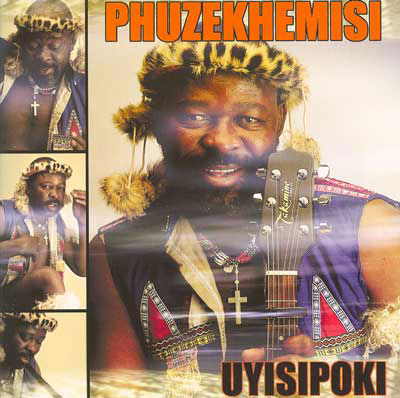 The music has improvisational elements, allowing musicians to compose and compete with one another. And while the guitarist is considered the quintessential Maskandi musician, there are many virtuosic, well-respected Maskandi who play violin or concertina.

Maskanda is also categorized by fast-spoken sections of Zulu poetry that tell stories. There are sections in Maskandi songs for praise poetry, where King Shaka, an imperialist Zulu leader, is often mentioned as a source of pride or lineage (or both). The image of a Zulu warrior is central to the pride of the Zulu people, as Shaka’s rule was a heyday and his warrior tradition was passed down through many generations. He grew through military conquest, broadened and expanded the Zulu nation across parts of southern Africa, and set the foundation for the nation and its people.

One of the earliest Maskandi was a man named John Bhengu, who came to be known as Phuzushukela, or “Sugar Drinker.” 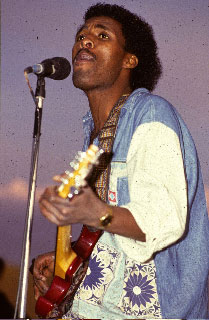 He began his career playing acoustic guitar, then moved to electric, either through his own choice or through that of his manager. Out of his music, a massive market for Maskanda music was created. The sound heard on the early Zulu acoustic records carries through in the studio productions today.

Today, there are popular musicians playing Maskanda who are circulated on CD, are heard on the radio, are featured on South Africa's equivalent of MTV, and enjoy a celebrated popular life.  Amongst those, in the contemporary moment, would be Phuzekhemisi, Bhekumuzi Luthuli, Shiyani Ngcobo, and Shwi noMtekhala (a duo).