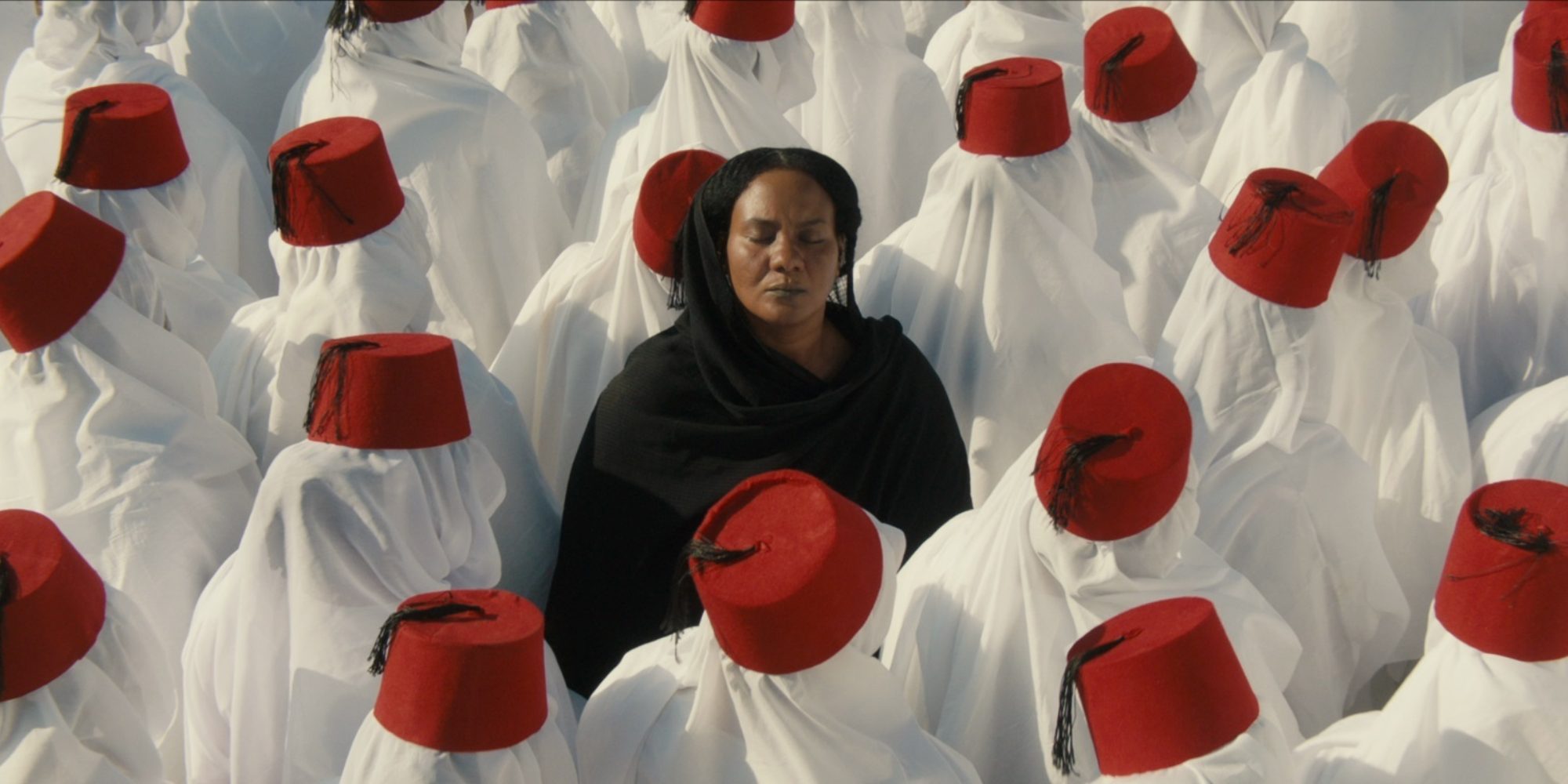 Look out, Hollywood—and heads up, Nollywood!—Sudanese cinema is on the rise. You Will Die at Twenty, a new feature from filmmaker Amjad Abu Alala, will be available via Virtual Cinema starting Jan. 22. It is only the eighth feature fiction film ever produced in Sudan, and will be the country’s first official entry for “Best International Film” at the Academy Awards.

You can find a local means to stream the film right here, and see the trailer below:

The film’s director and co-writer, Abu Alala, shot the film in his father’s village in central Sudan, three hours south of Khartoum. Alala was born and raised in Dubai, but has Sudanese nationality and lived in the country as a teenager, which may shed some light on why he chose to tell a coming of age story.

YOU WILL DIE AT TWENTY follows a child — portended to die at age 20 — as he and his mother navigate the uncharted space between coming of age and facing the end. An exceptional story...YOU WILL DIE AT TWENTY follows Muzamil (played first by Moatasem Rashid, then as a teen by Mustafa Shehata), whose death at age 20 is prophesied on the day of his birth by a traveling sheik.

Growing up with his mother, Sakina (Islam Mubarak), in a small village under the constant loom of death, the young boy becomes increasingly curious about what it means to live beyond his mother's confines. Encouraged by local elders, his overprotective mother relents and allows her son to study the Quran with the other children his age. In this newly found freedom, Muzamil finds friends, enemies, love and tempters, though what he truly seeks is a sense of the present and a chance at the future.

Making a film in a country where the movie industry had “totally stopped,” naturally presented challenges to the director, which informed his approach.

“There is no cinema industry in Sudan, therefore almost no cinema actors,” he stated in an interview. “But I only needed professional actors for Sakina and Suleiman parts. For Muzamil, I met 150 boys, and at the end of the second day, Mustafa [Shehata, who plays the lead character as a teenager] appeared...I gathered an international crew. But if the heads of departments were foreigners, their assistants were Sudanese: I wanted Sudanese technicians to learn how a film is made. I deeply wish the rebirth of a Sudanese film industry.”

Early reviews from film festivals are impressed by both the acting and the film's visual elements. Locally, it looks like Brooklyn Academy of Music will be presenting You Will Die at Twenty, which means I'll be watching around the 22nd.