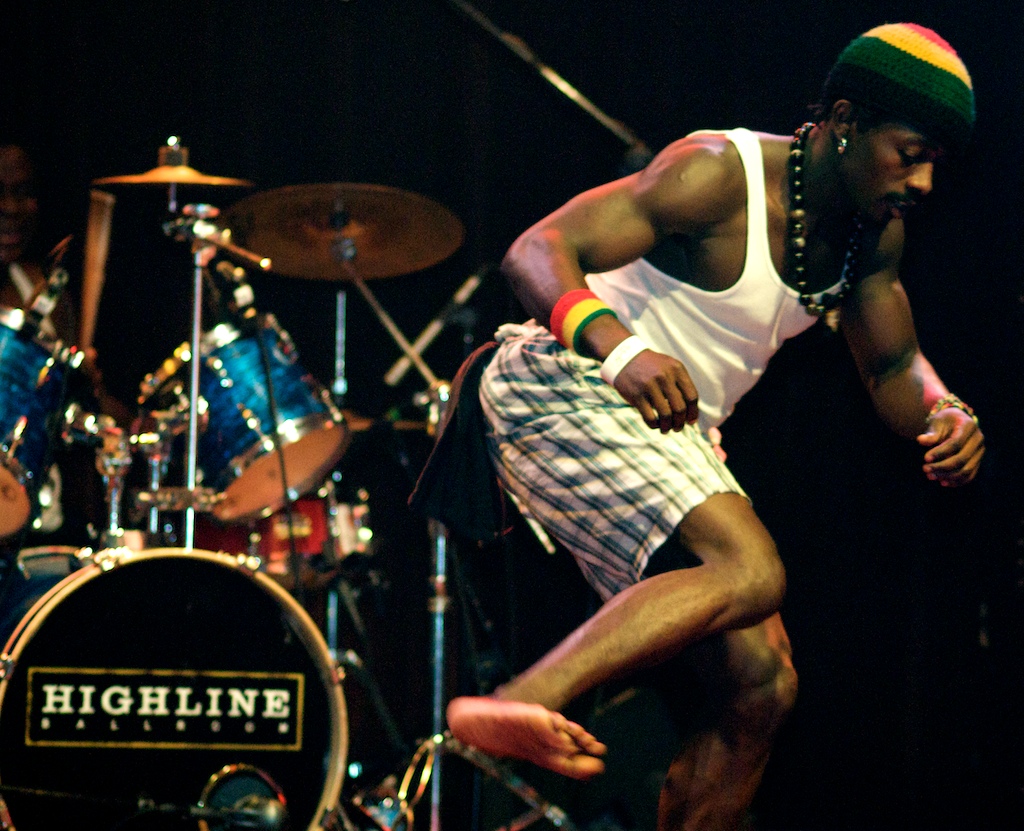 Afropop's Roadshow series continues with a focus on new music and interviews from Sierra Leone. Electric Bubu music from Janka Nabay, hip hop from Bajah and The Dry Eye Crew, the latest from Sierra Leone's Refugee All-Stars, and introducing the brilliant Sorie Kondi. Israeli maestro Idan Raichel talks about his collaborations with Mali's Vieux Farka Touré and musicians from Sudan. Also, new Madagascar salegy boogie from Jaojoby, the arrival in the US of exiled Cameroonian legend Lapiro de Mbanga, and lots more! 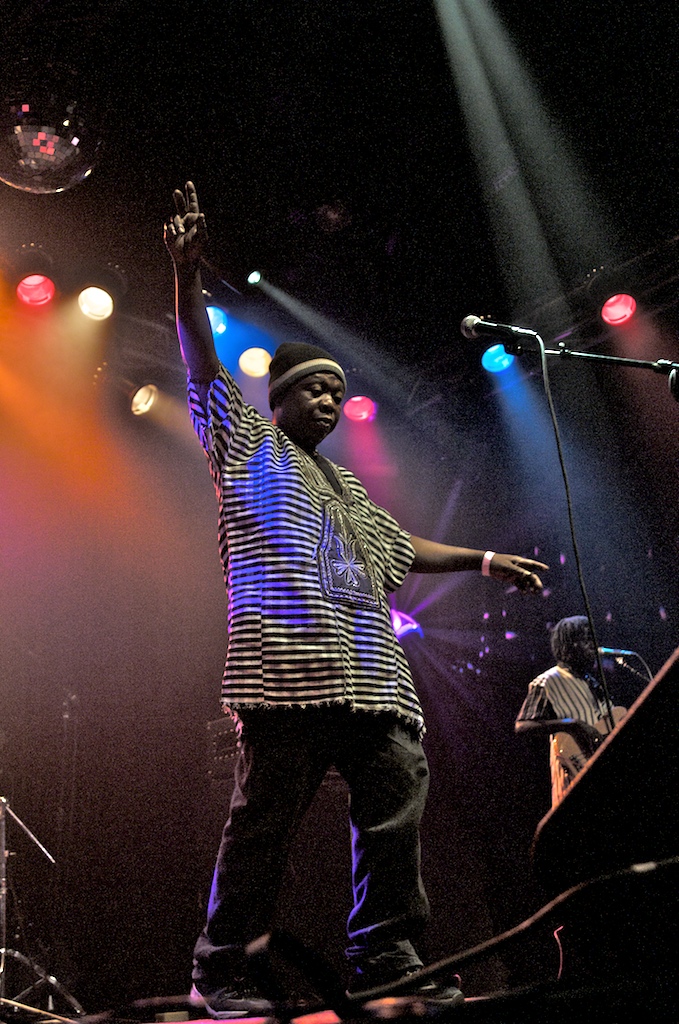 "We just wanted people to know that Sierra Leone is a beautiful culture. Most of the people only know Sierra Leone through the brutal war. Well we want to tell them that there are beautiful things in Sierra Leone."

Here, the group performs Kali, one of the tracks from Salone, their fantastic new album 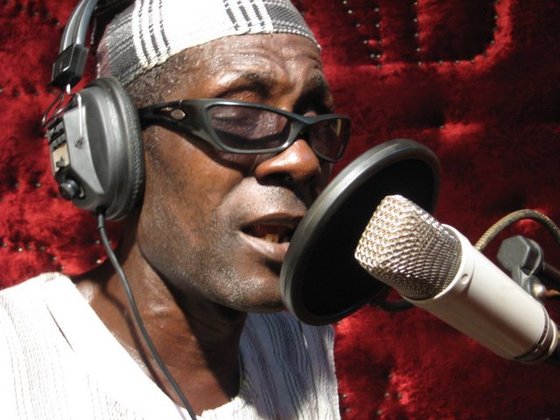 Songs in the Mind: An Interview with Sorie Kondi

JANKA NABAY AND THE BUBU GANG 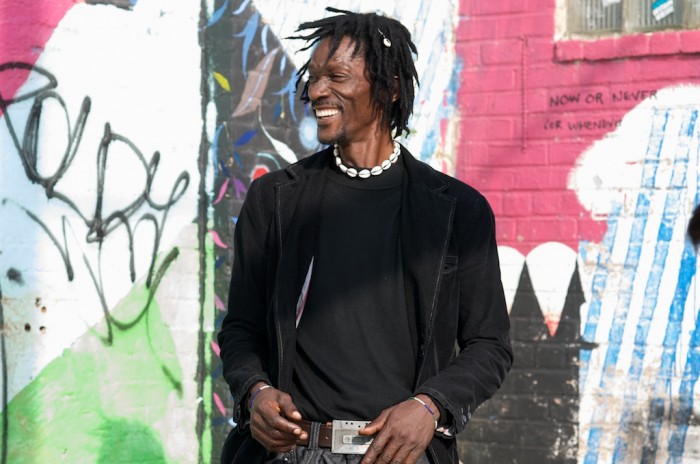 Janka Nabay is one of the foremost proponents of bubu, a music with roots deep in the history of Sierra Leone. Intense and high speed, it conjures a groove that can be almost impossible to resist. Janka has recently pulled together a tight backing band, and his popularity has increased by leaps and bounds.

The Salegy Master Eusèbe Jaojoby needs little introduction. One of Madagascar's most prominent musicians, he made an all too rare US appearance for the Wake Up Madagascar Tour. Afropop covers a lot of guitar players. He is without question one of the best. By this point, a fair proportion of the world  knows the music of the Somali-born rapper/singer/star. His 2010 superhit Waving Flag reached the top 10 in 19 countries. His newest album is "God, Country, or the Girl."