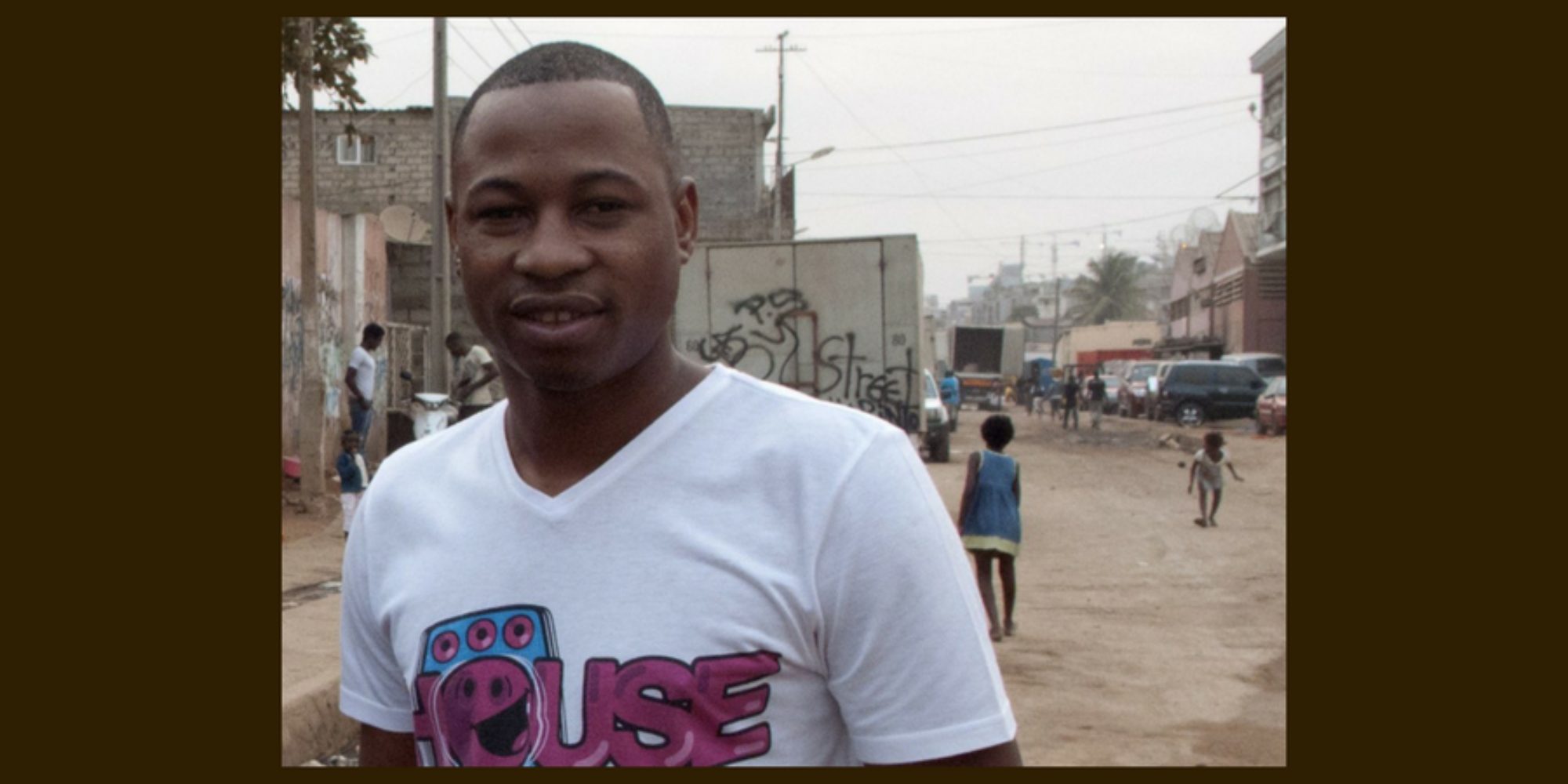 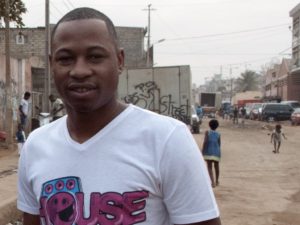 Join producer Ned Sublette on the streets of Angola’s big, smoggy, oil-booming capital city of Luanda. Peace came to Angola in 2002 after forty-two years of war, and now everything is different, with construction under way everywhere. 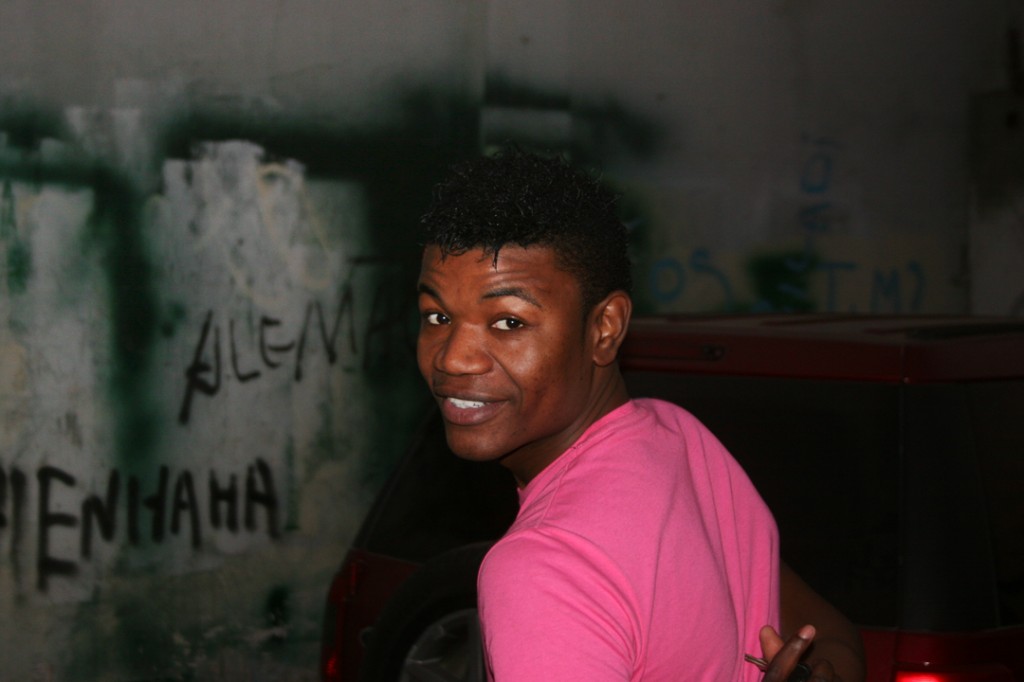 . . . and we’ll talk to Titica (seen here during a flash visit to Brooklyn in April): 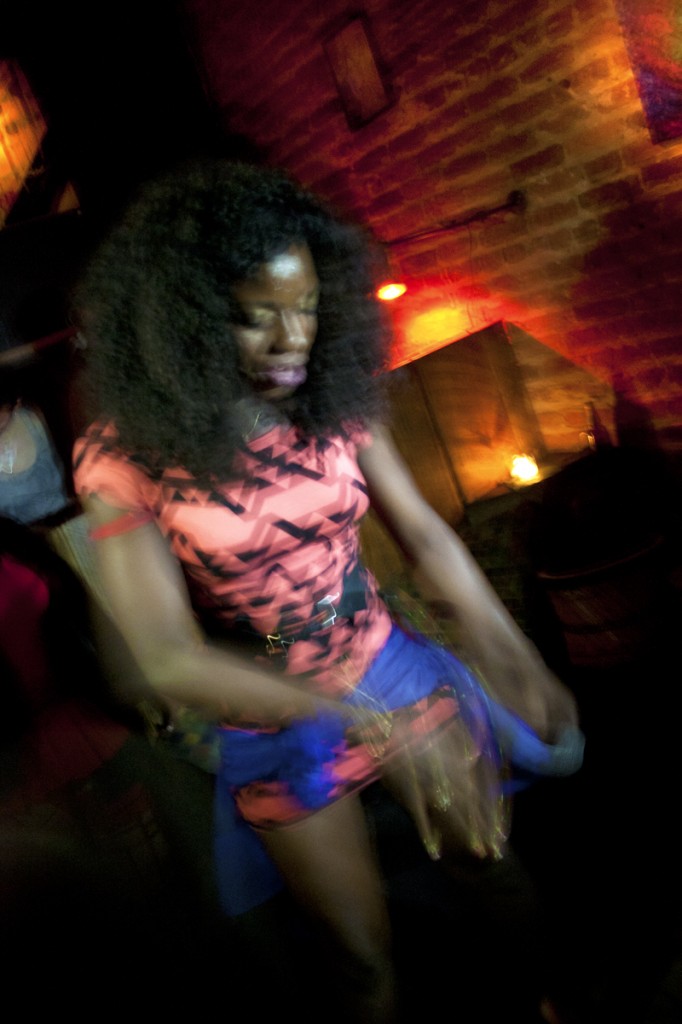 . . . and seen here in July, rehearsing her troupe for the big show she headlined at Luanda’s Cine Trópico . . .

we’ll talk to Os Namayer, which is the duo of Príncipe Ouro Negro (Prince Black Gold), seen here on the set of the TV show Sempre a Subir . . . 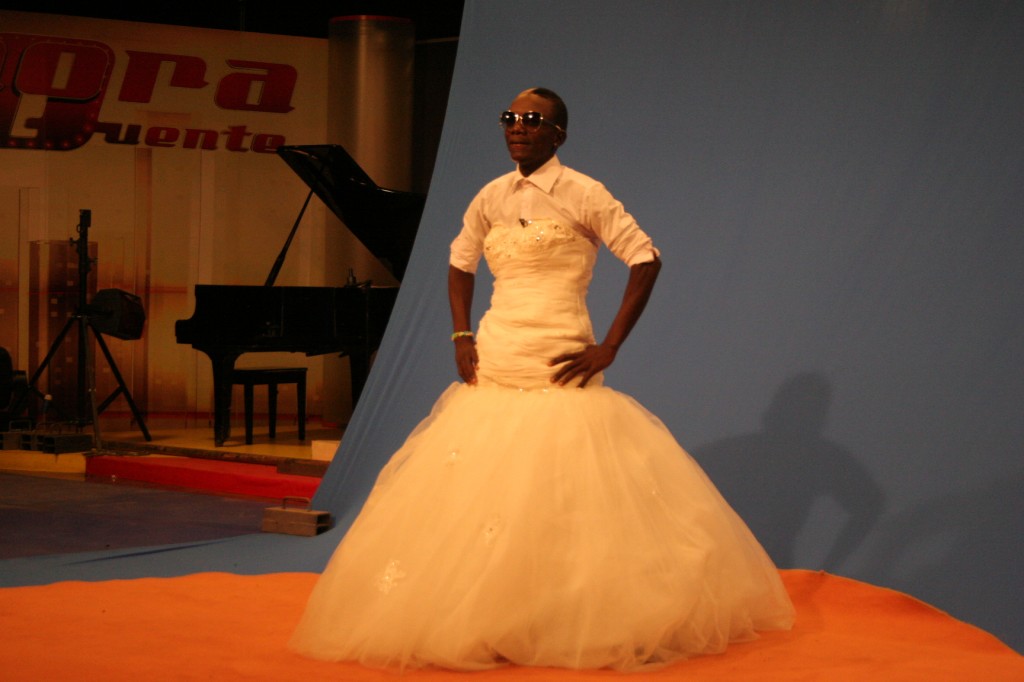 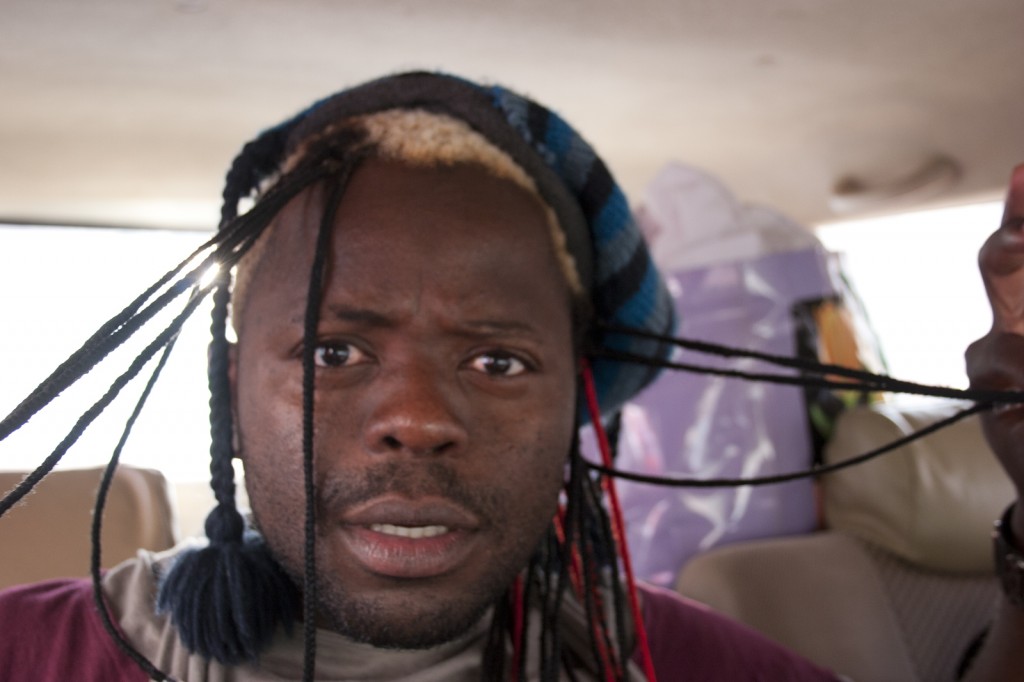 and dancing to their hit “Engraxador” on Angolan TV . . .

From his studio in the bairro of Marçal, we’ll hear Afro-house by DJ Satelite: 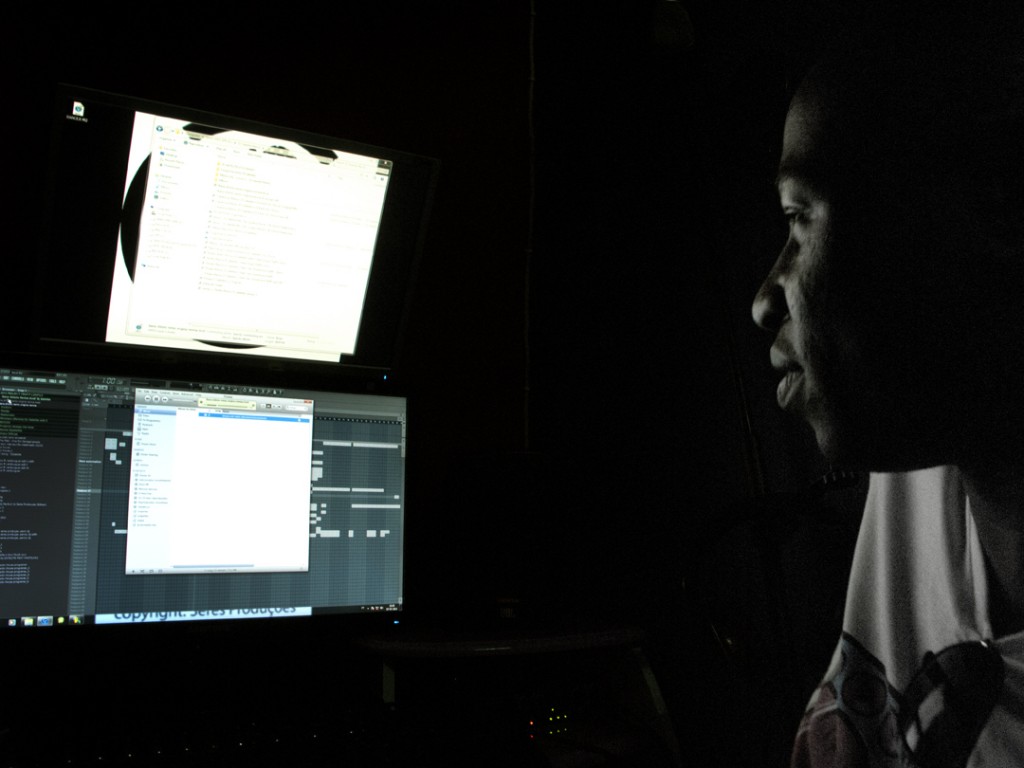 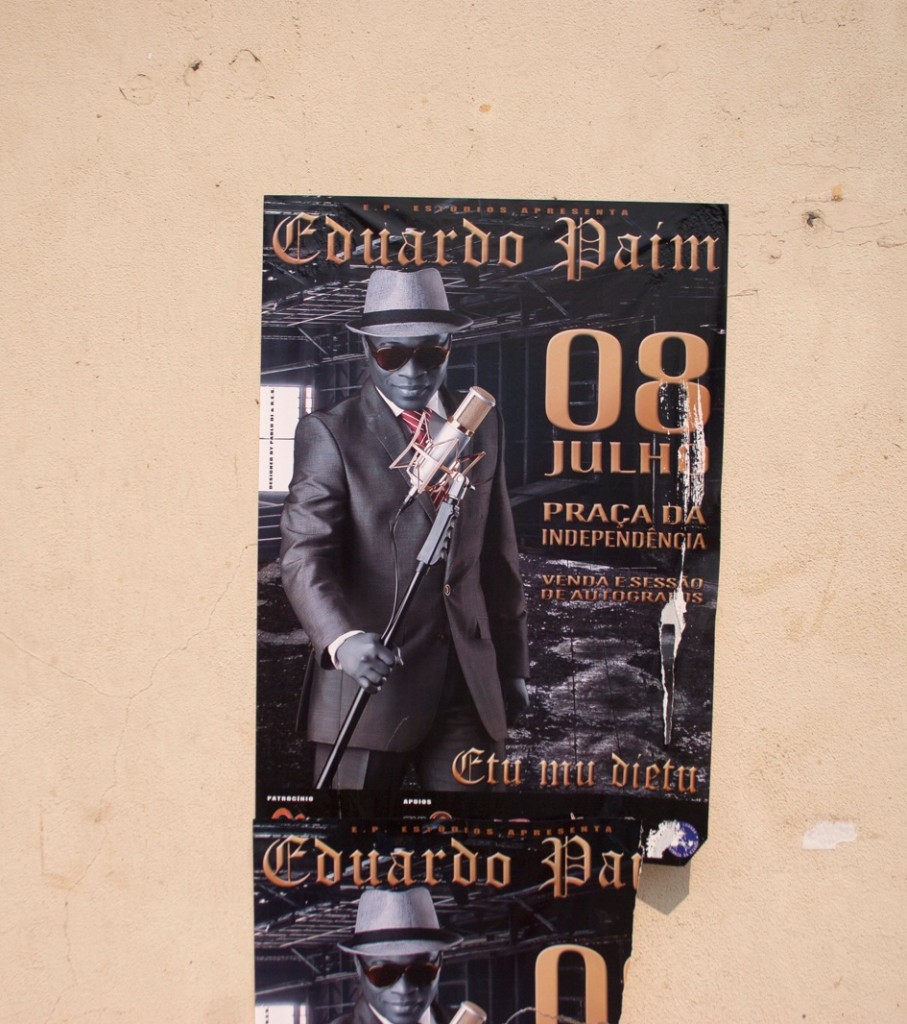 Hip Deep July 25, 2019
Afro-Lisbon and the Lusophone Atlantic: Dancing Toward the Future