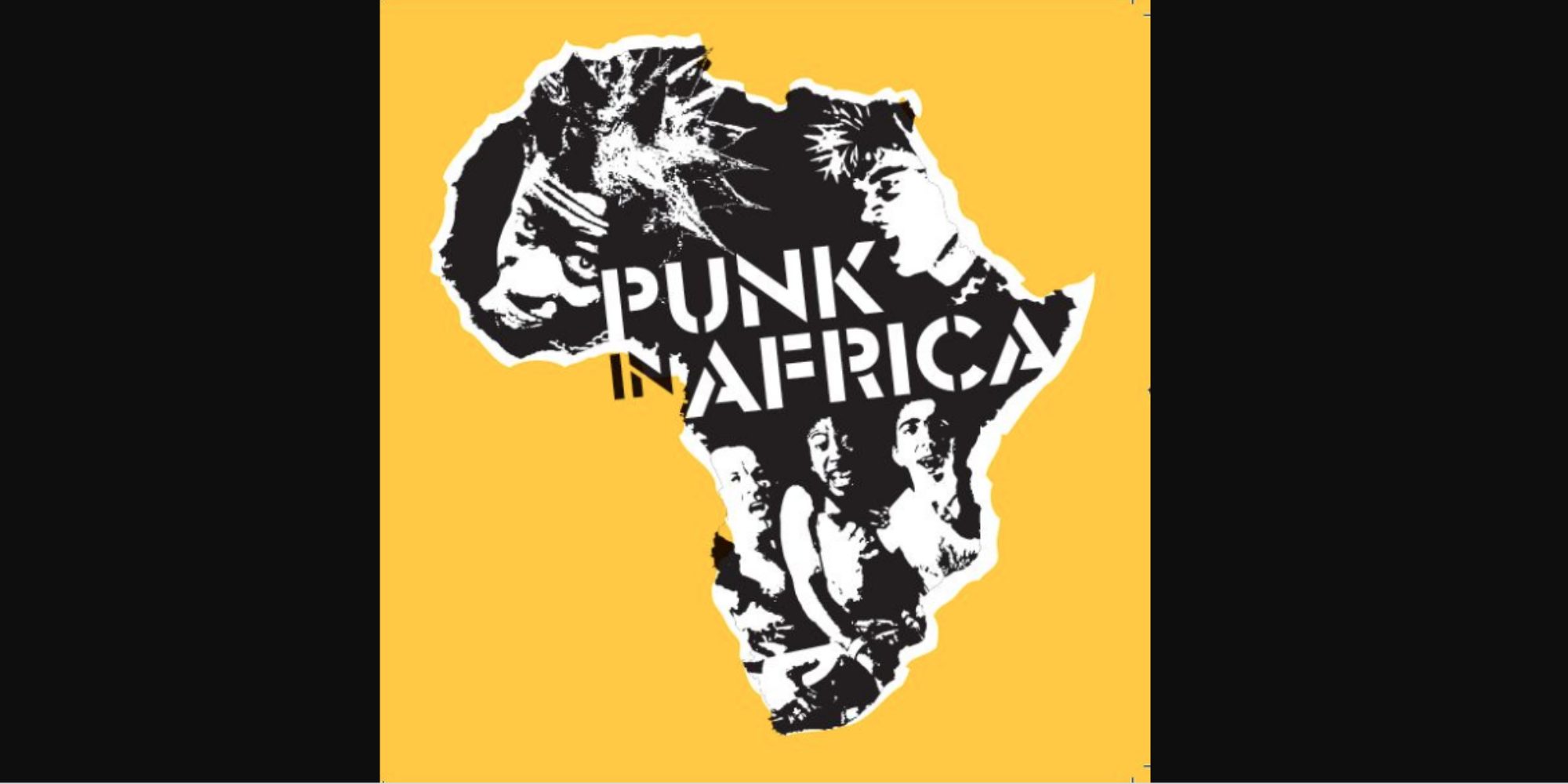 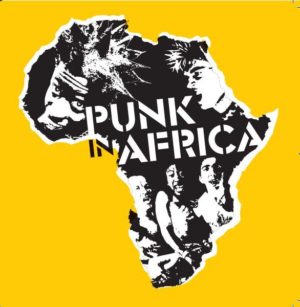 When you think punk, a few locations tend to come to mind—New York, London, LA. But Durban? Jo’Burg? South Africa? In this program, we are taking a trip to a time and a place where punk had a very different meaning, exploring the music and the legacy of the mixed race bands that challenged apartheid. Little known to the outside world, and often overlooked even within South Africa, groups like National Wake, The Genuines, and The Kalahari Surfers used music to articulate their disgust with the society around them, calling out the conformity, repression, and political hypocrisy that defined the apartheid era. As time went on and theory was put into practice, the music became increasingly adventurous, drawing from the full diversity of South Africa’s musical culture, and fusing it to the raw energy of punk. In doing so, they created a model that continues to inspire bands to the present day.

Making this show would have been utterly impossible without the aid of Keith Jones, Co-Director and Producer of the documentary "Punk In Africa." Tracing the history of the movement from its earliest days, the film brings the viewer to the streets (and musicians) that made everything happen. Absolutely a must see. To find out more, go to the film's website.

Arguably the first punk group in South Africa, Wild Youth threw down a raw guitar assault heavily influenced by the example of the British scene leaders. Not content with exposing south Africans to the full force of punk, members would later go on to join important hardcore groups in the 80's.

Leading lights of South Africa's early punk scene, the multi-racial, multi-cultural, National Wake fused the righteous spiritual intensity of reggae with the energy of punk and grooves drawn from across South Africa. The result was fluid, powerful, and shockingly funky, a lost classic of punk's first wave.

In addition to being the in-house producer for the pioneering label Shifty Records, Warrick Sony also lead (and was often the sole member of) the Kalahari Surfers, a presciently tape-looping avant-dub rock band whose output manages to combine British psychedelia, King Tubby, and Mbaqanga while still remaining clearly punk. The surfers are actually still a going concern, although they have shifted increasingly towards electronic music.

Straight outta Capetown, The Genuines mix the transnational folk sounds of Goema with the insane level of virtuosity necessary to cut it in the world of South African jazz, and the speed, intensity, and political fervor of punk.

During the 90's, South African punk went through another set of changes, taking part in the worldwide ska revival lead (in the US at least) by group's like Operation Ivy and No Doubt. While reflecting these overseas trends, South African groups like Hog Hoggidy Hog still retained a highly local sound, drawing from the rhythms of music like Goema and Jive to create a distinctly South African hybrid.

A ska-punk band from Durban, Fruits and Veggies- lead by the wailing Purity Mkhize, are a serious new power on the South African scene. Check the video for their killer song "Without a Gwaai or a Cent."