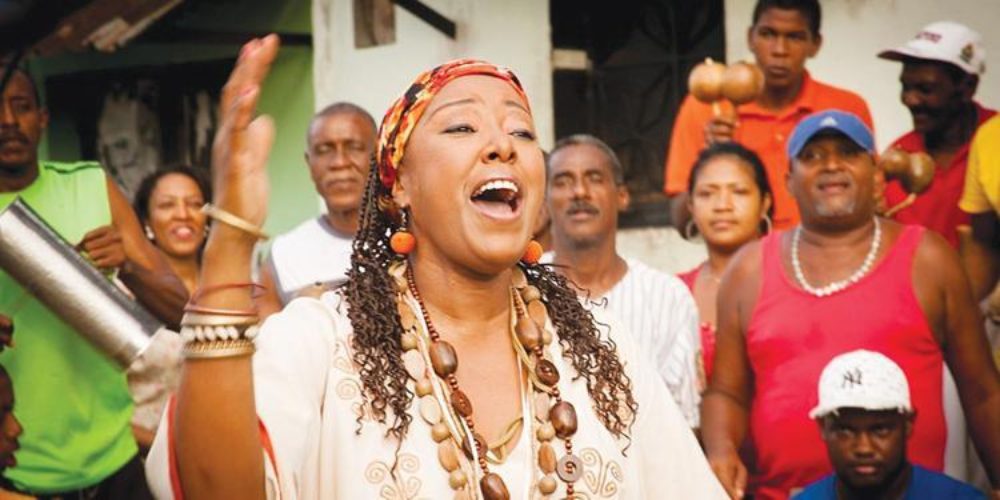 From Mysore to Madagascar artists in 13 cities will contribute to a celebration of ‘Community, Unity, and Harmony,’

Over the past nine years Ragas Live Festival has grown to become a vital element in the cultural landscape of New York City. Since its inception in 2012 when 50 musicians volunteered to create an FM-Broadcast at WKCR 89.9 FM-NY with the theme of “Community, Unity, and Harmony,” the festival has expanded to become a popular live event at locations including The Rubin Museum of Art and for the last few years, Pioneer Works.

As the initial broadcast blossomed into an annual event, it attracted global attention, expanded the audience of Indian music, and documented and catalyzed what the New York Times would declare a “A Raga Renaissance Flowering in Brooklyn.” Now, Ragas Live has transformed that renaissance into one of the live music industry’s rare COVID-era success stories, managing to bring together over 90 musicians, from the deserts of Rajasthan to the mountains of Kathmandu, to perform remotely from 13 global cities in a celebration of ‘Community, Unity, and Harmony’.

The producers, Pioneer Works, The Rubin Museum of Art, Brooklyn Raga Massive, and the podcast NYC Radio Live have teamed up to reimagine what a global music festival could be in the COVID era. Listeners and viewers will be invited to take a journey from Japan to Nepal to Venezuela as the musical offerings flow between traditional presentations and cross-cultural, genre-blurring collaborations. The entire event will be available free to all as a video livestream at live.pioneerworks.org/ragas and broadcast as audio on WKCR-FM 89.9 FM and www.wkcr.org.

They’ll be cutting edge cross-cultural performances: Terry Riley will be performing raga based improvisations from Japan preceded by Brooklyn Raga Massive who will be premiering a 24 person performance of In D their homage to Riley. The group will be releasing In D as an album, concurrently with the festival. Amir ElSaffar will be collaborating with the Brooklyn Raga Massive as well with Raga Maqam a 14 piece ensemble that explores the intersections between maqam, the tonal language of Arab, Turkish, and Persian traditional music, and raga, the classical music of the Indian subcontinent. Andy Statman, the legend of klezmer and bluegrass will be exploring both Jewish doinas and ragas from the 200 year old synagogue B’nai Jeshurun.

Founder and Executive Producer of Ragas Live Festival David Ellenbogen says, “This has always been a festival with a pan-global vision. This year that dream is fully being realized. We’ll have artists and listeners from every continent. We reached out to many of our heroes, like Terry Riley, Toumani Diabate, Betsayda Machado and Zakir Hussain and to our astonishment, they all said yes. These are the people that have changed the history of music. The artists felt a kinship with our idealistic vision and we are all working together to make it happen. We’ll have both artists and audience all around the world: it will be 24 hours of global resonance.”

Lauren Crump Associate Producer says; “Music will win the day, it won’t be a 24 hour news cycle, it will be a 24 hour music cycle. This is a landmark event in the history of contemporary music.”

Says the festival’s Artistic Director Arun Ramamurthy, “These legendary musicians are the torchbearers of their traditions who have brought their music forward. To have them all participating is so inspiring.”

“The fact that we can’t safely do live performances this year, actually opened up new opportunities for our audience.” Ellenbogen explains, “Some people were lucky to see for example Betsayda Machado’s group when they toured in the last few years, but to see them perform next to the river in their own hometown of El Clavo is the next level. Our audience will follow that up with a concert from Prince Nepali in the mountains of Kathmandu.”

“Indian Classical Music is uniquely time specific, a system called Raga Samay. With the Raga Samay system, the music harmonizes with the essence of each time of day,” explains founder David Ellenbogen, “Certain modes will only be played at sunrise to capture that particular feeling while others may be reserved to match the essence of deep night. All 24 sets of the Ragas Live Festival honor this time system to create a larger immersive experience. This vision has brought an entire artistic community together and inspired its music to new heights. This year as cross cultural collaborations are inhibited due to COVID, we are also presenting a lot of traditional music, like Malagasy music of Madagascar, the 800 year old djele tradition of West Africa, and Afro-Venezuelan music on their own terms. Everyone who tunes in will become part of a international audience, together, in real time, we’ll share many moments of beauty and transcendence.”

“I love Indian Music, I love Indian culture, I’m doing this because I think it's a beautiful idea and I want to share life and music” says Toumani Diabate, the legendary Kora player, who will perform a set from Côte d'Ivoire.

Ragas Live Festival 2020 will be streamed live on Pioneer Works Broadcast at live.pioneerworks.org/ragas

For more info, merch and to donate to the festival, please join the community on the festival home page at live.pioneerworks.org/ragas