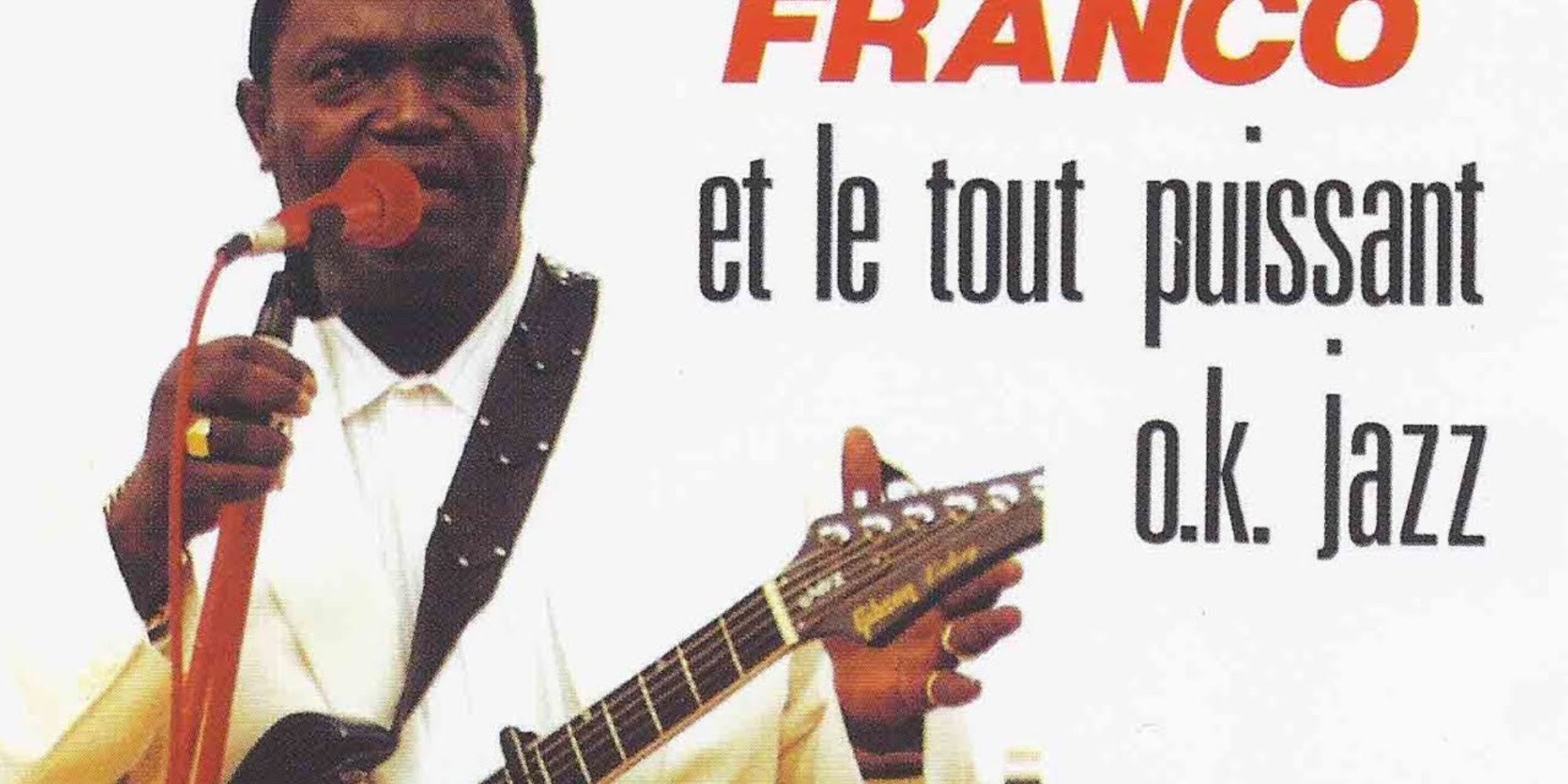 One thing that's both beautiful and frustrating about the giants of Congolese music is that they've made more music than you, I, or even they know. Seriously, ask them.

“It's like asking Franco or Tabu Ley how many albums they have,” Zaiko Langa Langa singer Nyoko Longo told Afropop's Banning Eyre when asked how many Zaiko albums there are. “I can't even tell you. It's a lot of albums. A lot of songs.”

For at least one of these artists, things are getting a little less intimidating: there's a comprehensive Consumer Guide to Franco (and TPOK Jazz) now up online.

You can click over to it and get a good idea of which of the countless compilations of Franco's music is the one to start with—though, as Joe Yanosik, the man behind the guide, reminded me, there's really no bad place to start with Franco.

Yanosik cited the famous estimate that Franco probably recorded over 1,000 songs—after all, Franco got started in the '50s and was making music until he died in 1989.

Yanosik has been a fan of African music since the '80s, having been taken in by the usual gateways: King Sunny Ade and then the Indestructible Beat of Soweto.

He's also been a long-time fan of the "dean of American rock critics," Robert Christgau, who's been both making consumer guides and talking up Franco for quite some time. Per Christgau's recommendations, Yanosik picked up the Sterns Africa Francophonic anthology and was hooked.

Flash forward a decade to early this summer: In the haze of a Franco binge—cycling through the eight compilations of Franco's music that he now owns—it occurred to Yanosik that Francophilia is something that's best shared. He dug even deeper in the catalog, and began taking notes as he went. The Franco Consumer Guide took shape organically, which is good, because scrolling down the list of nearly 70 albums, it would be pretty daunting to make in just one sitting.

So, if you're new to Franco, or if there's an era of Franco that you love and want more of, Yanosik's your man, and you might be just who he's looking for.

“I hope the Franco guide will make more fans of his music, which really deserves to be better known in America,” Yanosik said.