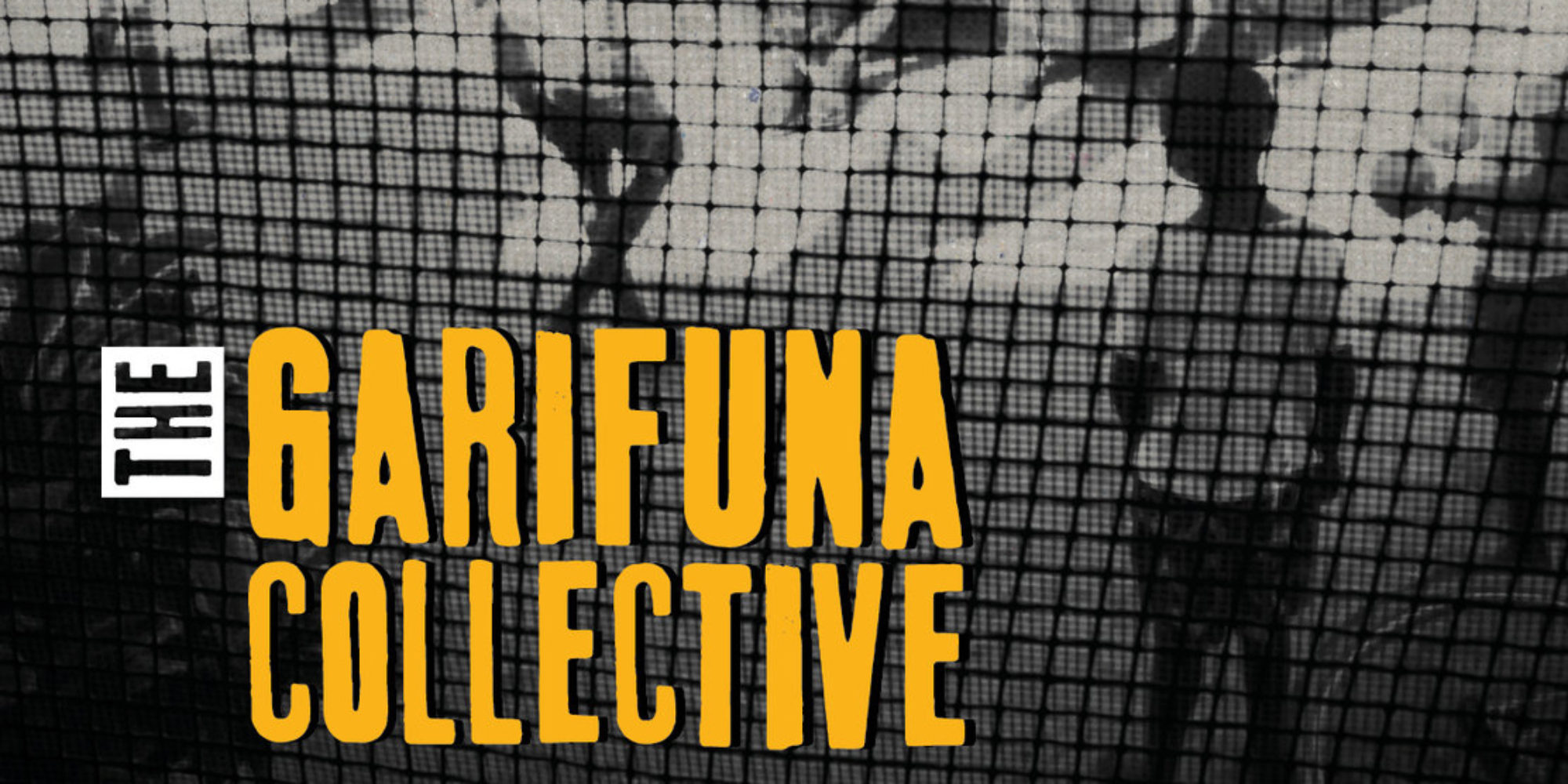 The world’s greatest and most seasoned Garifuna roots band has just dropped their first album in six years. The Garifuna Collective is the engine that drives Belize’s Stonetree Records, under the benevolent leadership of producer/guitarist Ivan Duran. The Collective backed the late Andy Palacio on his landmark, multi-award-winning 2007 album Watina, and released a powerful tribute album to Palacio, Ayo, in 2013, the same year as their Juno Award-winning collaboration with Canadian singer/songwriter Danny Michel, Blackbirds Are Dancing Over Me. And there’s more. With 20 years’ experience under their belts, and having toured in over 30 countries, these artists are truly the torch-bearers for the threatened culture of the Garifuna (also Garinagu) people of Central America, a people whose history winds through the turbulent, violent, multicultural history of the Caribbean like no other.

Aban means “one” in the Garifuna language and there is a deep sense of unity on this album that both reaches deep into the rich well of sacred and secular Garifuna rhythms and melodies, and also makes inroads into the new aesthetics of tropical pop. While in no way a radical departure from the Garifuna roots pop sound that has been the hallmark of Stonetree Records, these songs subtly nod to newer Caribbean sounds—dub, dancehall, reggaeton. Take the opener, “Lügua (Lost),” with the collective’s familiar shimmering vibrato guitar paired with a pumping reggaeton-esque beat, or the crisp Latin lope of “Magidu (The Market),” graced with a lazy clap track that somehow makes the track swing even harder.

Stonetree is known for spare, clean productions in which every note and beat counts, and there’s plenty of space for vocals to breathe, whether the keening voice of Marcela Aranda, the warm, baritone coo of Emilio Thomas, or the tuneful choral responses that grace most of these songs. Guitar chops are shark-bite crisp, and melodies liquid and unhurried. Percussion—notably the ubiquitous clip-clop of a large turtle shell—percolates but never dominates.

The song “Ideruni (Help)” feels like a cousin of Palacio’s timeless “Watina,” with veteran Rolando “Chichiman” Sosa singing the lead. The song resolves into a 1997 field recording of Sofia Blanco from the group Umalali, which the Collective also backed on their 2008 Stonetree release. Emilio Thomas takes the lead on his composition “Hamala (Let Him Fly),” a minimalist reggae-tinged track about a boy who wants to fly and see the world, but needs his community—in this case the marginalized Garifuna—to support him. The song perfectly captures the spirit of this group’s unique musicality and profound cultural mission.