Nigerian guitarist/singer/bandleader Oliver Nayoka is a gift from the past, an incarnation of the time when electric highlife bands were the driving force on dance floors across Africa’s most populous country and beyond. That was some 50 years ago now, but to hear Nayoka and his Talented Fellows Band of Africa on this set of nine sizzling tracks is to feel the sting of highlife fever all over again.

Nayoka is a protégé of the late highlife star Oliver De Coque. He began playing guitar in churches around 1993, and began singing professionally in 2006. While the style on this album is mostly highlife, it’s clear that Nayoka and his wonderfully percussive bass player, Obinna Mmaduabuchukwu Anisiobi, in particular have absorbed a good deal of Congolese music as well. The band is tight in that relaxed sort of way that pulls you in and puts you profoundly at ease.

The album kicks off with “Ụwa Bịa kiribe Nayoka,” an apparent praise song to the man whose surname becomes a melodic hook that’s apt to stick in your head for days. There’s more than a hint of classic rumba on this track, with dashes of Dr. Nico in Nayoka’s guitar riffs, and a Franco-esque air about his fulsome, husky vocal. “Aja Wele Wele” shimmies into a lively 12/8 groove with multiple percussionists and that pumping bass interweaving in the foreground so as to render trap drums all but unnecessary.

Running over 10 minutes, “Obi Cubana” unfolds over a 6/8 take on a Cuban clave, with silky call-and-response vocals and guitar breaks in a sharp, chorused tone straight out of the ‘70s. The presence of multiple rhythmic feels—polyrhythm—is a staple for this band. They make such complexity sound as easy as breathing, and that makes the grooves highly danceable, while giving dancers a wide range of stylistic options.

A number of the tracks include brass, typically introduced briefly with subtlety near the end of a track. “Ogene Sound System” is one example, a song that could have been composed by Igbo highlife legend Rex Lawson. The final track “Njiri Mara Mu Bu Egwu” showcases one of Nayoka’s sweetest guitar hooks, cradled in the warm embrace of another classic highlife groove, and there’s a tasty trombone break in the second half. When the track ends, you’re likely to want to start the album all over again. Aja Wele Wele is proof that truly great music remains just as great long after it’s gone out of fashion. 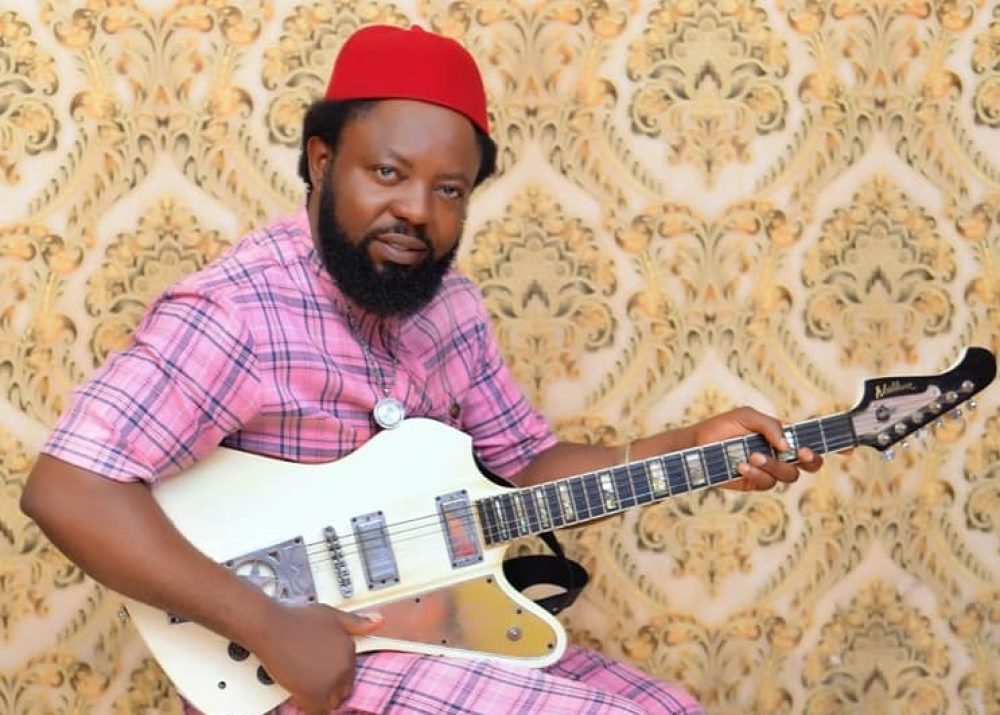