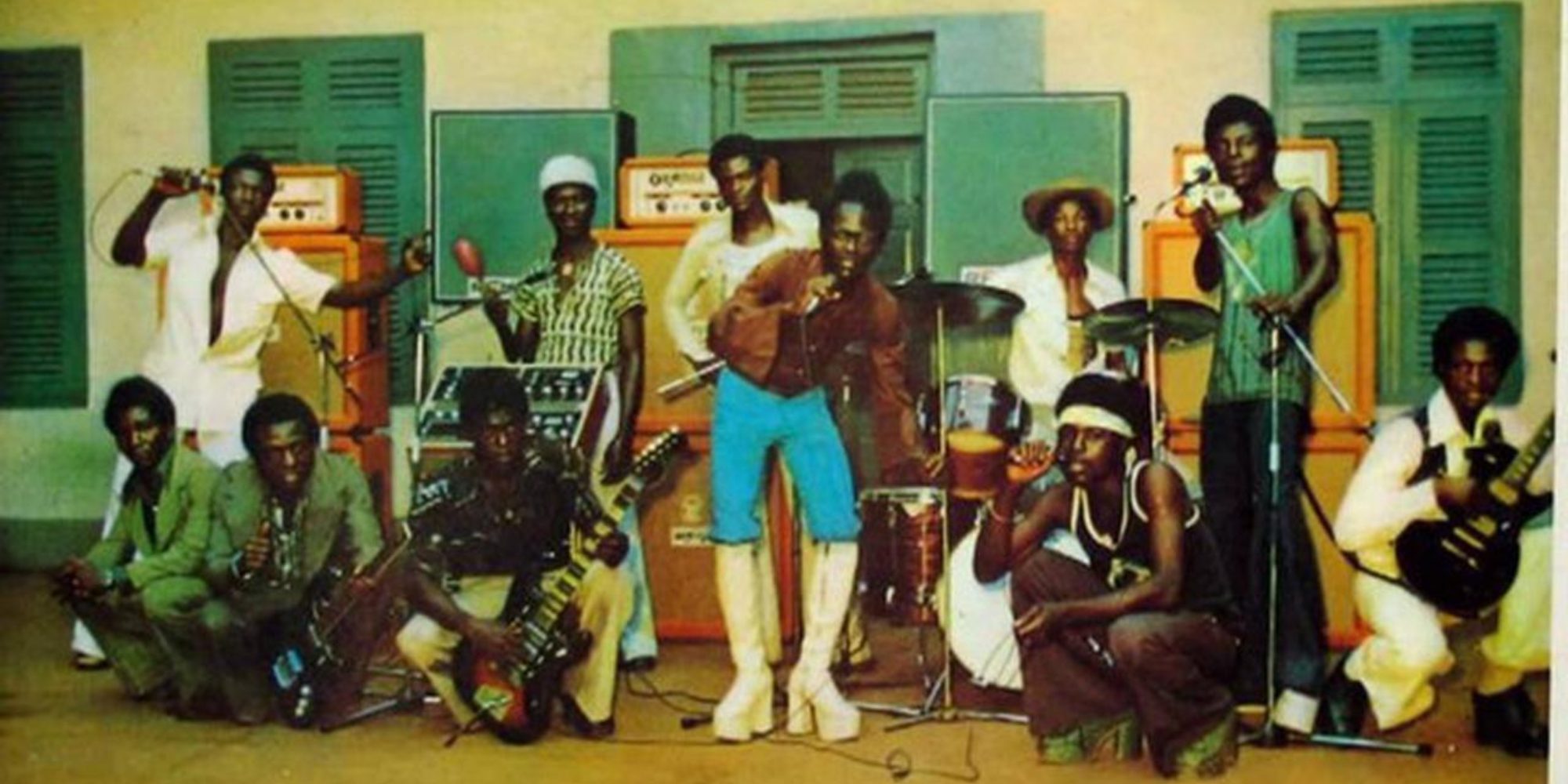 Cuba is 100 miles from Key West. Bruce Springsteen certainly knows that great music comes out of Cuba. But does anyone think he might decide to record a medley of Compay Segundo tracks like “Guajira Guantanamera,” “Chan Chan,” plus some of his other classics, and in Spanish? Seems unlikely.

But this is precisely what happened when the Soukous Stars recorded “Lagos Night,” an epic 1994 medley of songs by Prince Nico Mbarga, a highlife musician from Nigeria, sung in the original pidgin English.

The first Mbarga song in the medley is “Sweet Mother,” which is one of the top 20 best-selling African songs in history. 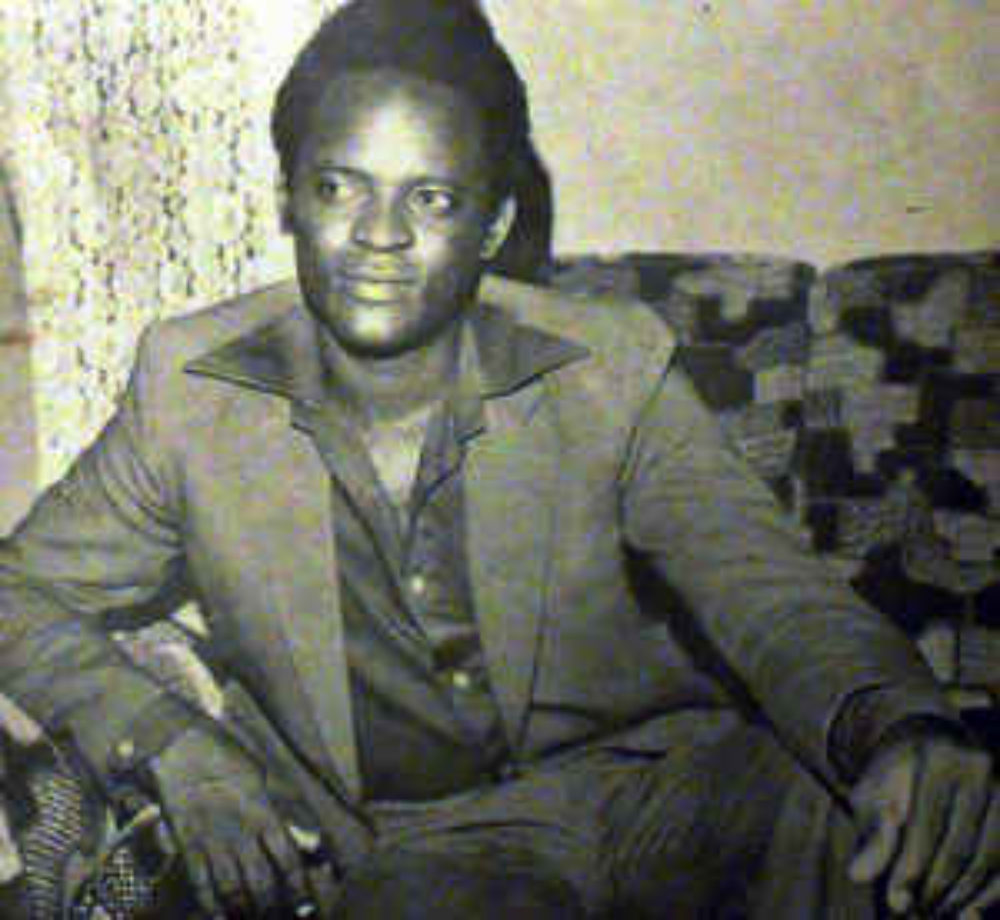 Mbarga’s father was from Cameroon. He introduced Mbarga to music as a boy, but he died of a sudden illness. Mbarga’s mother had to raise him, his sister and two brothers on money she earned as a peasant farmer. “Sweet Mother” was recorded in 1976, and its wide international appeal derives from the way it shows the quite innocent nature of a son’s eternal gratitude to a mom who has struggled very hard to raise him:

Mbarga and his Rocafil Jazz band would record 17 albums and singles, mostly between 1975 and 1981. Mbarga is a Cameroonian name, and Mbarga’s band included many Cameroonians. However, Nigeria’s repressive regime deported two million immigrants in 1983, including those band members, and the band broke up.

Rocafil Jazz had toured London, and later Mbarga performed with a London-based former Rocafil member, Cameroonian vocalist Louisiana Tilda. She would eventually record her own solo version of Mbarga’s classic “Sweet Mother”), as well as other Mbarga classics.

Years after “Sweet Mother” hit the top of the charts, Rocafil Jazz at long last planned a reunion for a 50-state tour of the U.S. Rushing to pick up the visas, Mbarga’s car ran out of gas, so he grabbed a motorbike, and was tragically killed when a car smashed into him. When his elderly mother learned what happened to her boy, she fell down in shock and died soon thereafter.

“Oh Death”
Four of these original tracks, including “Sweet Mother” can be heard on Mbarga’s Aki Special album.

The album, by Lokassa et Soukous Stars, entitled Megamix Vol. 1, was released by Syllart Records in 1989.

Blog November 5, 2020
Anatomy of A Song: “Zangalewa” From African Protest into Multiplatinum Pop