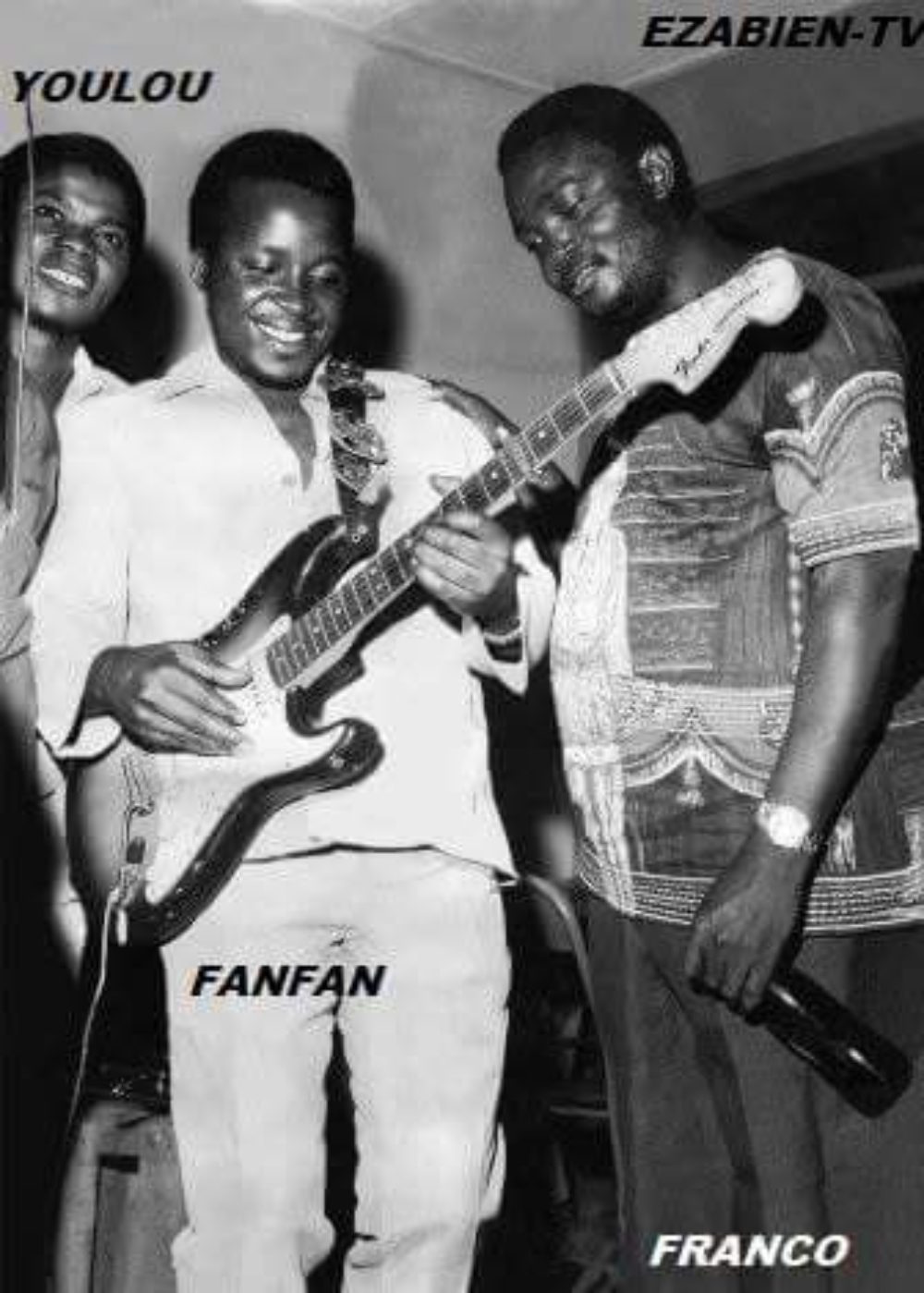 Late last week, news started to break out of Nairobi of the unexpected death of the great, but undersung, Congolese guitarist/band leader Mose “Fan Fan” Se Sengo, at age 73.

A master of the Congolese rumba style, Fan Fan was always a little bit under the radar of the Kinshasa music scene. Following a stint in Franco’s TPOK Jazz, where in 1967 he became second lead guitarist and faultlessly absorbed Franco’s signature guitar style, he chose a peripatetic path that led him to Zambia, Tanzania and Kenya, and finally resettling London. In all the far-flung locations, he established bands and produced music that reflected Congolese and East African roots. In the ‘70s, Fan Fan was bandleader for the Tanzanian bands Orchestras Makassy, Maquis and Matimila, with Remmy Ongala. Unfortunately for his U.S. fans, he never toured in America. 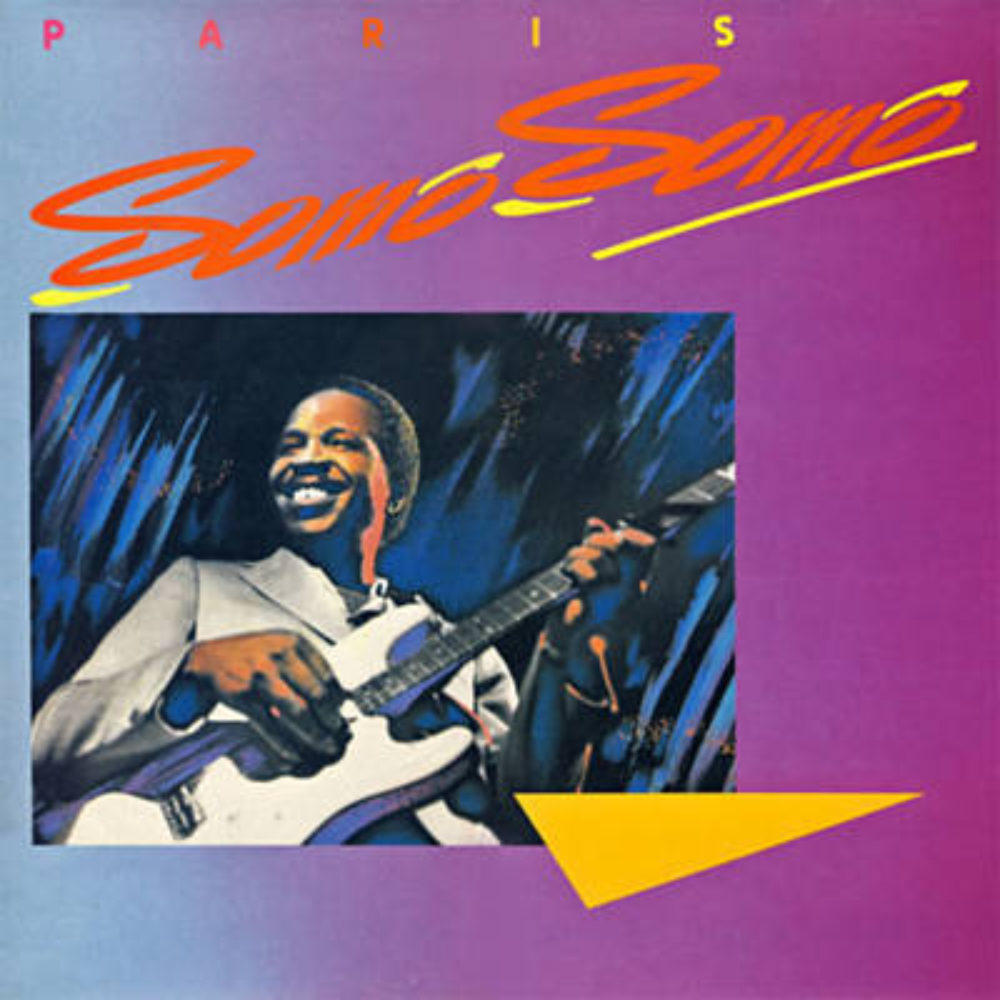 In 1996, British musicologist Graeme Ewens wrote a detailed feature on Fan Fan’s career for The Beat entitled “The Fan Fan Club: Mose Fan Fan and Somo Somo Ngobila,” Somo Somo had been the name for his various groups, signifying “ double trouble.” His 1995 album, Hello Hello, had been released by Stern’s Music, recorded with members of the Quatre Etoiles formation: Syran Mbenza, Bopol Mansiamina, Nyboma Mwandido and Wuta Mayi, with a cameo by Sam Mangwana.

Of all of Fan Fan’s songs, “Papa Lolo” from the album Bayekeleye (2004) is being mentioned most frequently in comments by fans on the Internet. As of this writing, the video is clocking over 1.6 million views on YouTube.