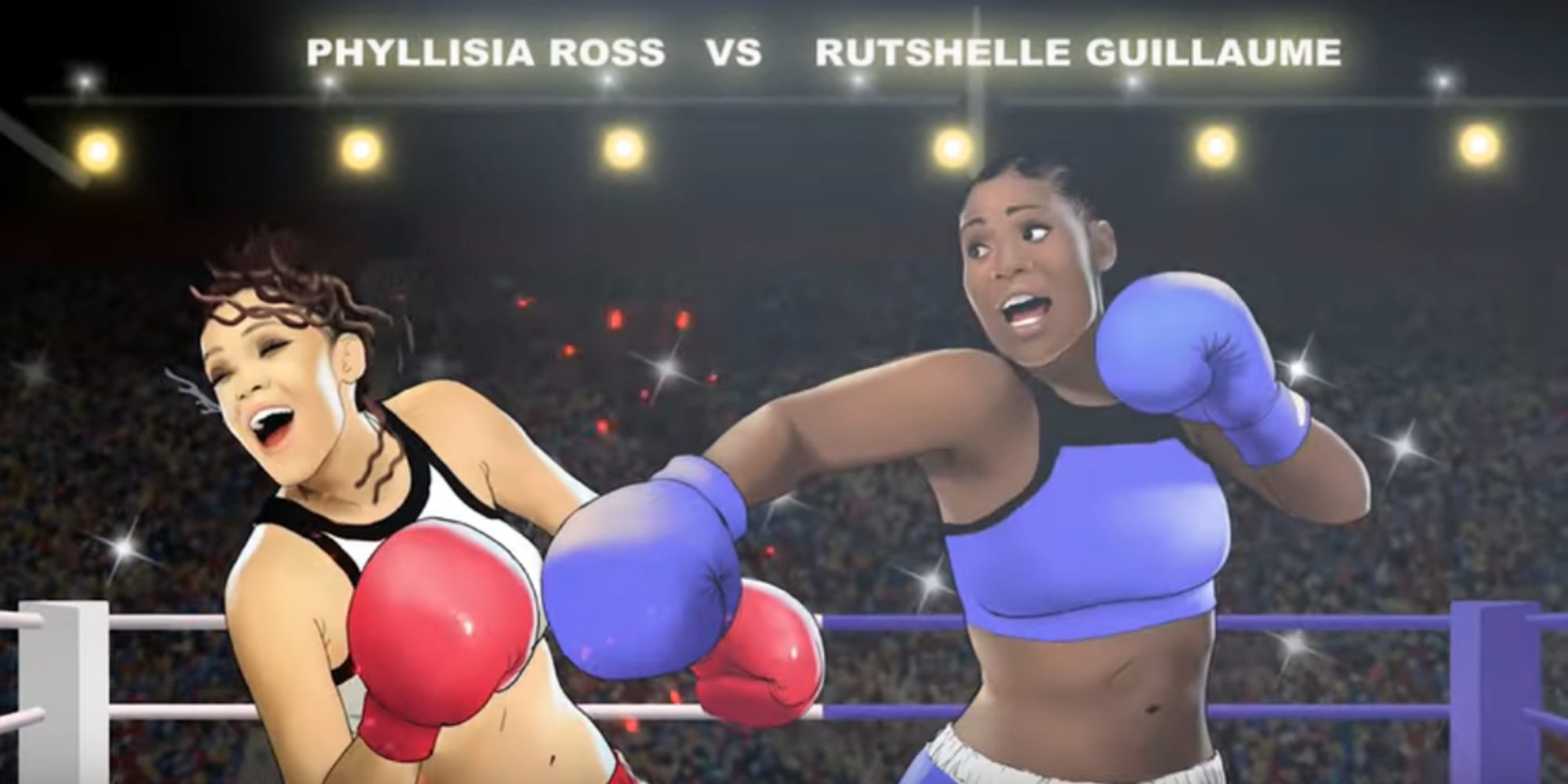 Since we've already chatted with Wesli about what kids in Port-Au-Prince want to learn how to play at his music school, we'd thought we'd see what the kids are listening to. This week we're heading to Haiti's biggest city to see what music videos people are watching over and over. Although, we have more caveats than usual.

Information on the internet penetration into Haiti is a little tough to come by—it's estimated that about 1.2 million people are on the internet in Haiti, so around 12 percent of the country, but these numbers are estimates and about three years old. Those figures are very low—about half of Jamaicans are online and about 40 percent of Haiti's neighbors in the Dominican Republic have internet access. Haiti is the poorest country in the Western hemisphere, so the high cost of fiber optic internet and mobile information remains a barrier for many. Over 60 percent of the country has mobile phones, but we have to take these YouTube charts with a grain of salt, especially this year.

Last July, a Port-Au-Prince protest over a proposed fuel hike became so heated that airlines were suspending flights to the city. In February 2019, anti-government corruption protests shut down the country for nine days. With the economy struggling, criminal gang activity spiked.

It's tough times for a place that's seen more than its fair share of tough times.

The most popular YouTube music videos this week are all gentle escapes. They recall pop themes as old as pop music itself—if made most explicit by Sir Mix-a-Lot—and about friendship, albeit in sometimes surprising ways. They take place in big beautiful homes, and musicians ride around in fancy new cars.

The pop music tropes and themes are familiar, but nevertheless, they're distinctly Haitian. The songs are by Haitian artists, sung in Haitian creole (although Celine Dion is the seventh-most-played artist on YouTube's chart), with audible references to Haitian roots music.

It's, uh, a rather classic theme in pop music and the first of two tracks on this week's chart featuring the Haitian Afropop-dancehall-reggae star Kenny. Yani Martelly is only 21 years old and this has been his summer. This track came out in the middle of June, and here it is still on top in the middle of August.

Also, note from our editor: "Yani Martelly is the son of the once-popular Haitian singer Michel Martelly (AKA "Sweet Mickey") who served as president of Haiti from 2011 - 2016, and resigned in disgrace. Google it!"

This video is truly baffling. Why is Kenny's character—even if he's jealous of Franco Love's girl, and perhaps especially if he is—peeping around that corner? Kenny is a really popular artist in his own right, I feel like he could've spoken up.

Anyway, Franco Love is on a music-releasing tear this week. “Kafou Jòf” is his r&b hit, and he's trying out bouncy dancehall pop and a rap track as well. Whatever sound he eventually zeroes in on—if any—I imagine he's going to be popping up on the charts for weeks to come.

A lovely hommage to friendship that doesn't involve spying on someone in their most intimate moments, instead it involves openly chilling with your friend while she takes a bath, and maybe beating the snot out her in some sort of Bitmoji boxing game.

Though this song's title might have you thinking of The Jackson 5, it's a delightful little pop konpa hit. It's cool how effortlessly this song will slip in a few English lines and go back to creole. Ross was actually born in the U.S. and went to college in Florida, but it tells you something about Haiti that she'd release such a casually bilingual song.

Likewise, Arly Larivière just throws in a quick English translation on his chorus. Back in 2014, Arly left his konpa band, Nu-Look, and formed a new one, but they have since reunited and now Arly is their only lead singer. Fun trivia: Arly's father was in one of the groups that Wesli mentioned, Tropicana d'Haiti.

Joé produced this track and also is handling the chorus. If you've noticed that your high school French is coming in handy while listening to this track, that's because Franglish is from Paris.