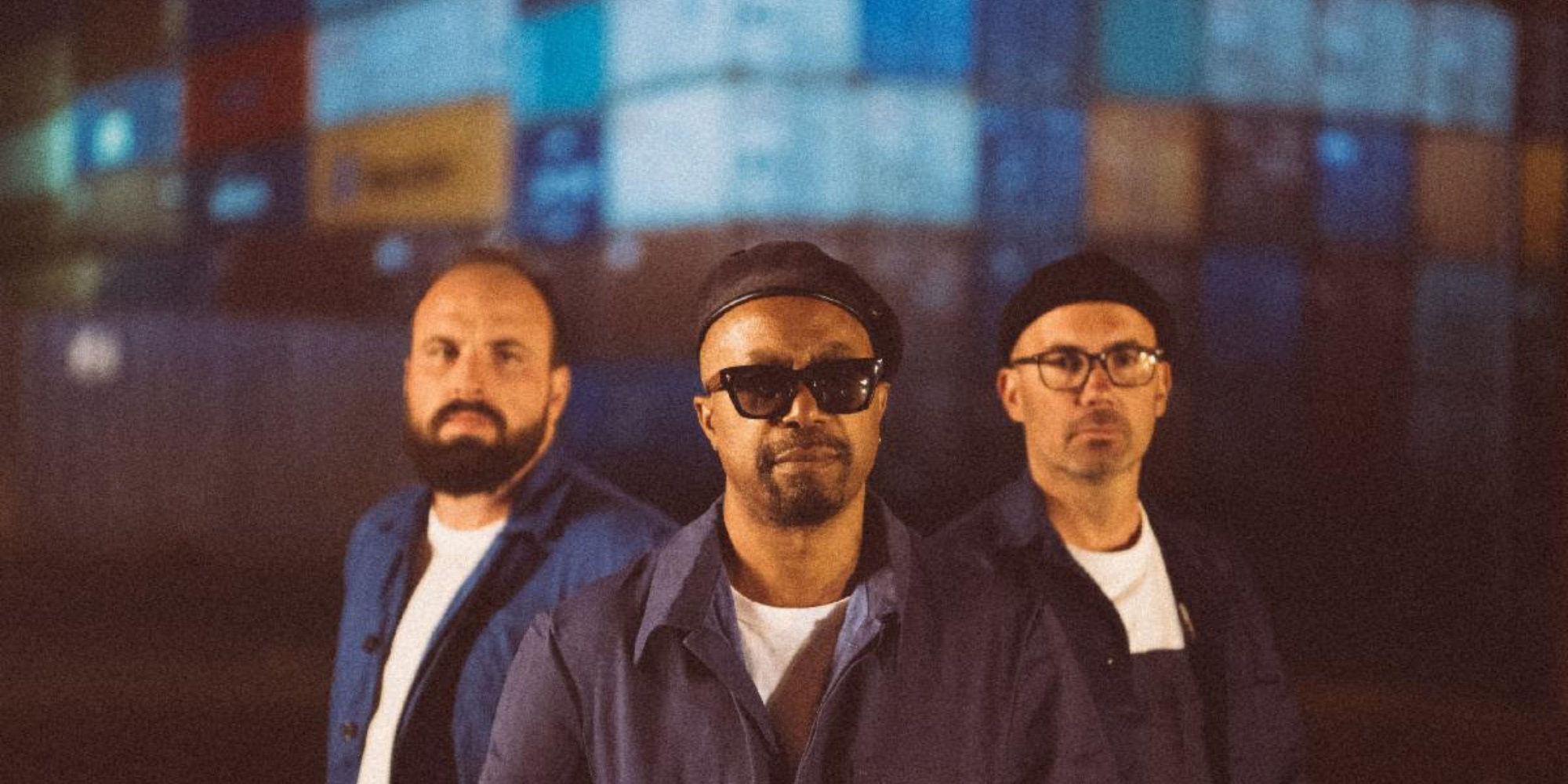 It’s hard to nail exactly what kind of music Delgrés plays—lead singer Pascal Danae has roots in Guadeloupe, but he also has an obvious mastery of rootsy American blues, folk and jazz. Of course, these threads intertwine in New Orleans, so maybe it’s no surprise that the band is practically rockabilly, with a tuba holding down the low end.

If their genre is unclear, the band’s ethics aren’t. “Assez Assez” [Enough, Enough] is a call for compassion towards “human beings who are at the very bottom of the ladder,” Danae says, referring to immigrants.

“It’s a crisis we’re all living, that’s filling the air with tons of images and sounds,” the lead singer says. “So much so that we no longer hear the cries of those with nothing, still risking their lives to come to our countries, begging for dignity and justice.”

Underscoring their personal connection to the principle, the video was shot in Le Havre port, where Danae’s own parents arrived in France decades prior.

The album, titled 4:00 AM, is out April 9 on PIAS. It’s their second album, following 2018’s Ma Jodi, which Afropop’s Banning Eyre described as “a powerful debut from a band that draws on rich and familiar traditions, but renders them with a completely unique, and highly effective, flair.”