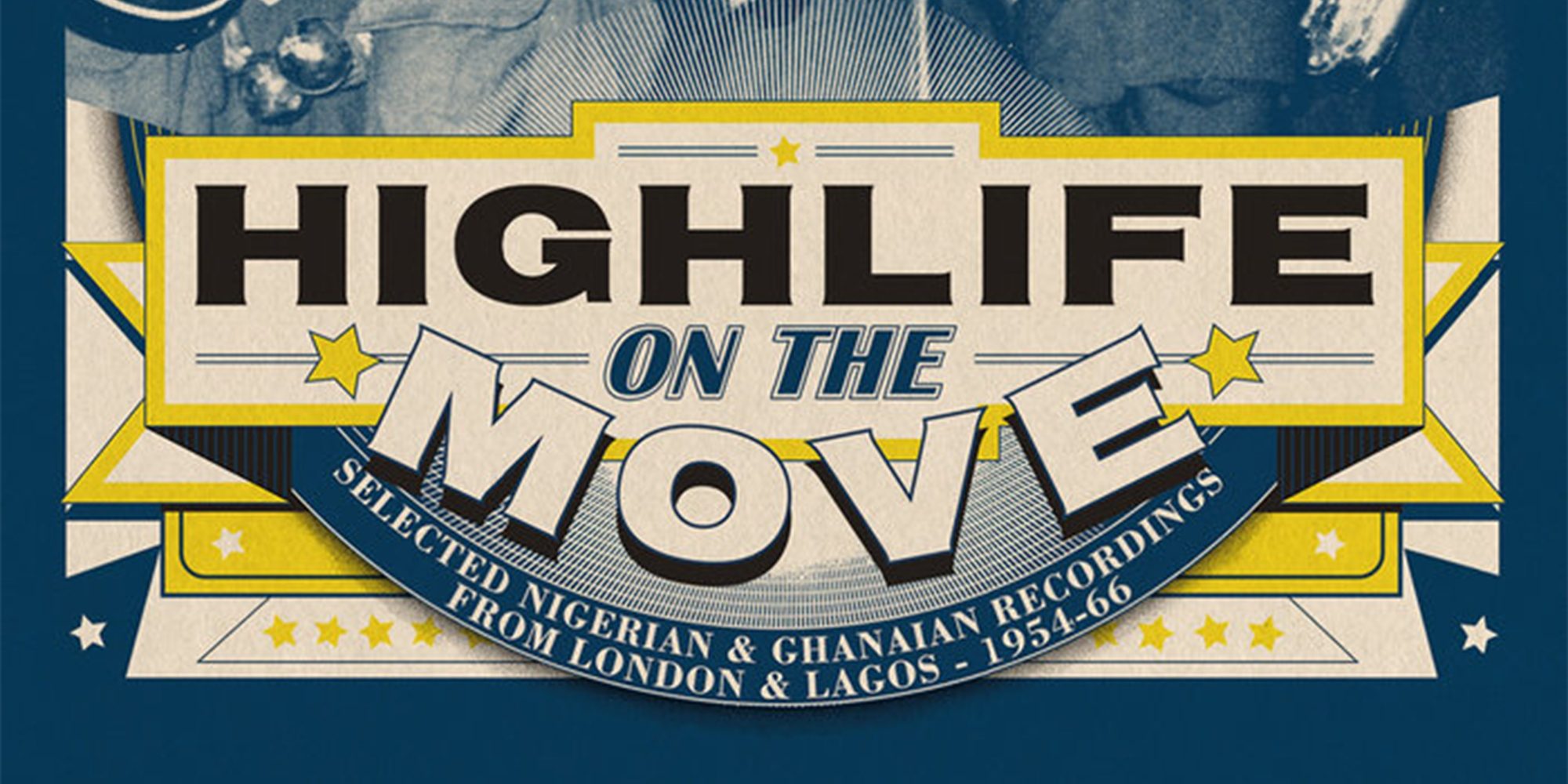 In 2003, UNESCO produced its Convention on Intangible Cultural Heritage, part of its mission to recognize and safeguard the world's traditional cultures. Folkloric music was immediately included, but there were questions about whether or how popular music forms should be.

Professor John Collins of Ghana--a longtime contributor to and friend of Afropop Worldwide--proposed a three-generation rule. The idea was that if a genre remains essentially stable through three generations--some 60 to 75 years--then it should be eligible to be considered an intangible cultural heritage.

In the subsequent years, both reggae and Congolese music (rumba/soukous/etc.) qualified. And now, many West African music professionals, including Collins, think it is time for highlife to join that esteemed club. 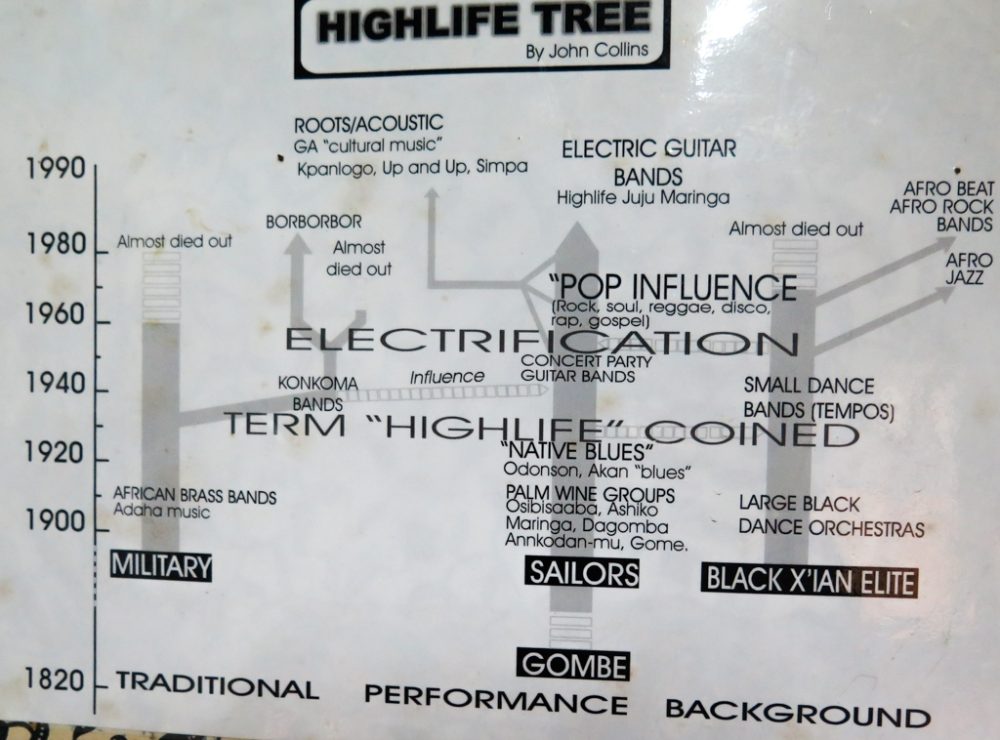 Collins has lived mostly in Ghana since 1968. He has performed with highlife bands, recorded and archived their music, written extensively on the genre as well as many other aspects of West African music, and in short, been a tireless documenter and champion of highlife. His Bokoor African Popular Music Archives and Foundation in the outskirts of Accra is home to one of the richest sources of recordings and information about Ghanaian highlife in particular.

At a March, 2022, meeting of the Ghana Musicians Union, Folklore Board and Cultural Forum, Collins strongly advocated certifying highlife as a World Intangible Cultural Heritage, saying in part:

"If the minimum three-generation criteria is used by UNESCO to determine their choice of another African popular music to be considered a cultural heritage, then an obvious one is highlife, as it goes back well over 100 years. Although the word 'highlife' itself was coined in the 1920s, its Adaha and Osibi-saba precursors played by Ghanaian brass band musicians and palmwine guitarists goes back 20-30 years earlier. In fact, highlife is West Africa's oldest form of urban popular music."

Collins is correct. Highlife predates Congolese rumba and continues to reverberate in music genres across the continent, not least the current wave of Afrobeats music.

Watch this space for what we hope and expect to be an official announcement on this matter.