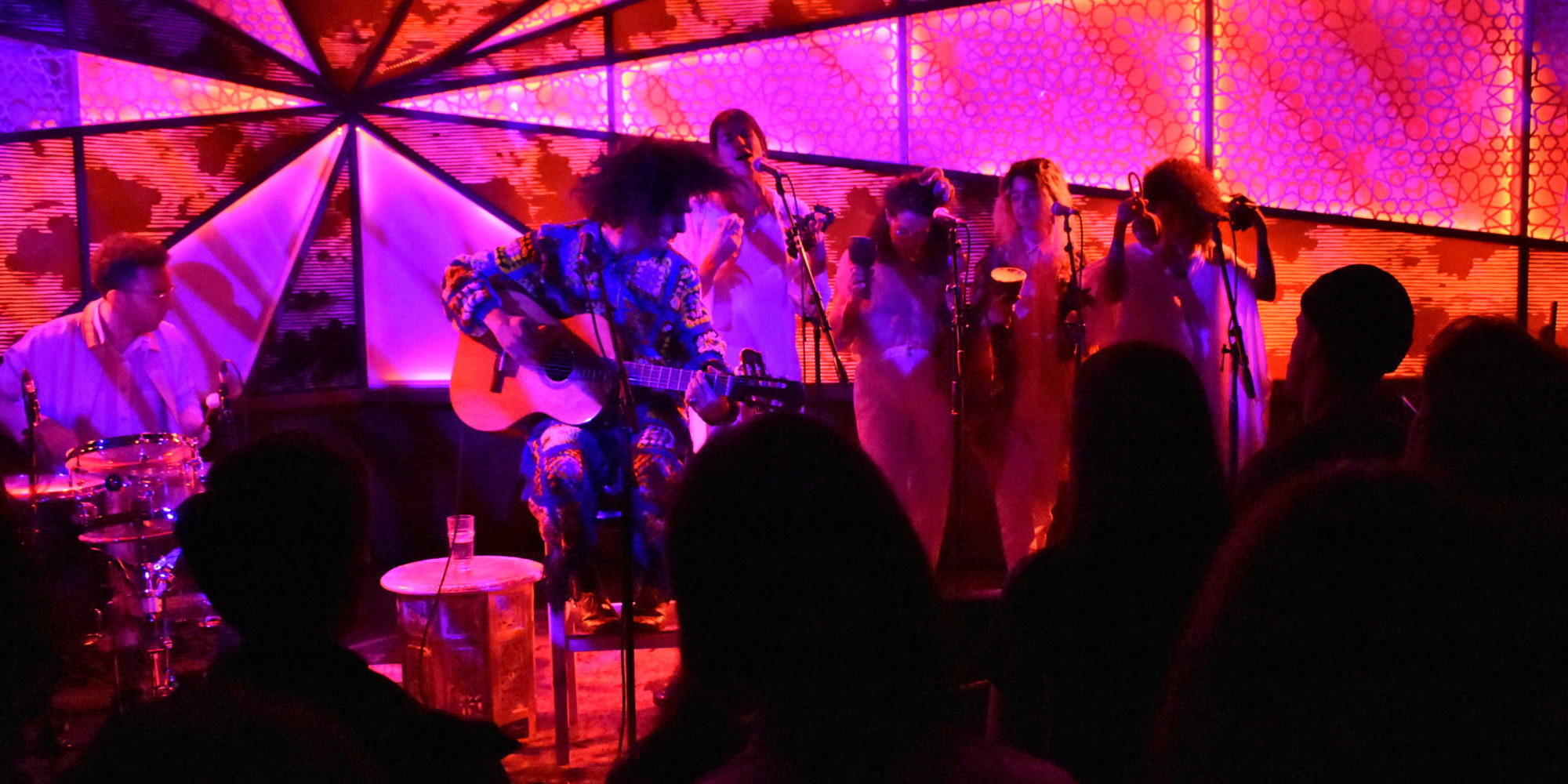 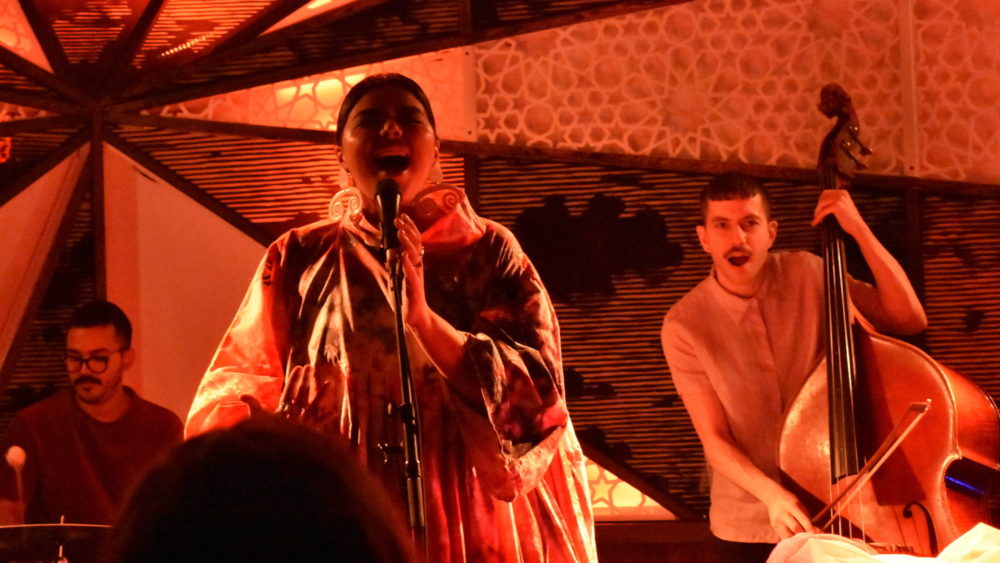 STEFA*, all photos by Ben Richmond

STEFA*, a New York-based trio, opened the show. Their music is a cool, electronic Colombian amalgamation, reminiscent of the scene that produced Combo Chimbita and Bulla en el Barrio, but centered on the lead singer's classically trained voice, which they looped and layered and held notes that cast spells across the sold-out crowd, before switching gears to fatter beats and spilling drinks in a cheerfully self-described “punk” way—but maybe the stage just needs cup holders. 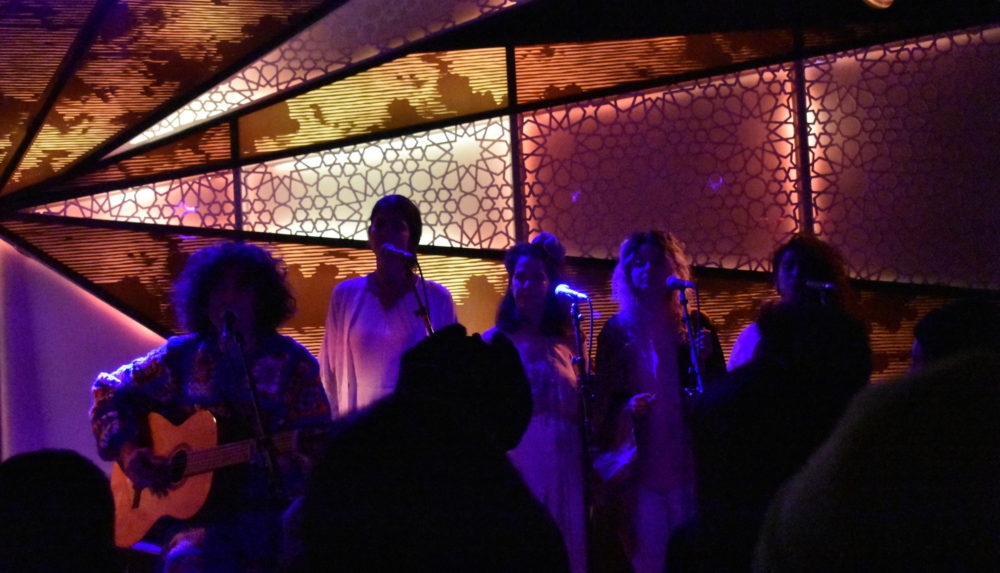 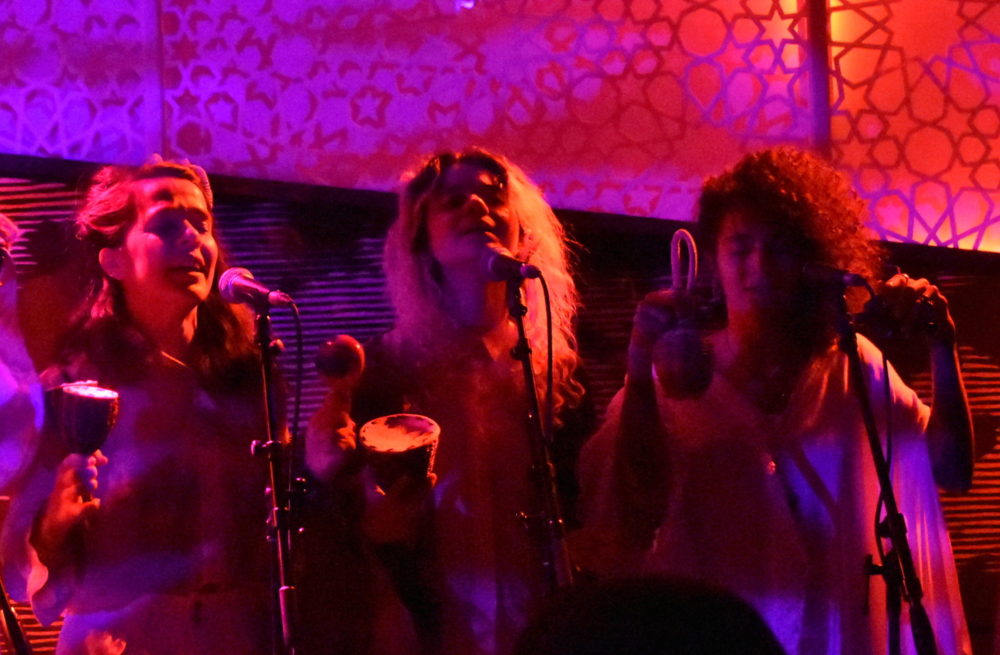 Sessa and his troupe took the stage shortly after. Their 2019 record Grandeza has a hand-hewn feel, more emphasis placed on who is in the room than how sonically perfect it is. The songs are sort of simple and cyclical, a sort of dismantled bossa nova, refashioned as a place to dwell. 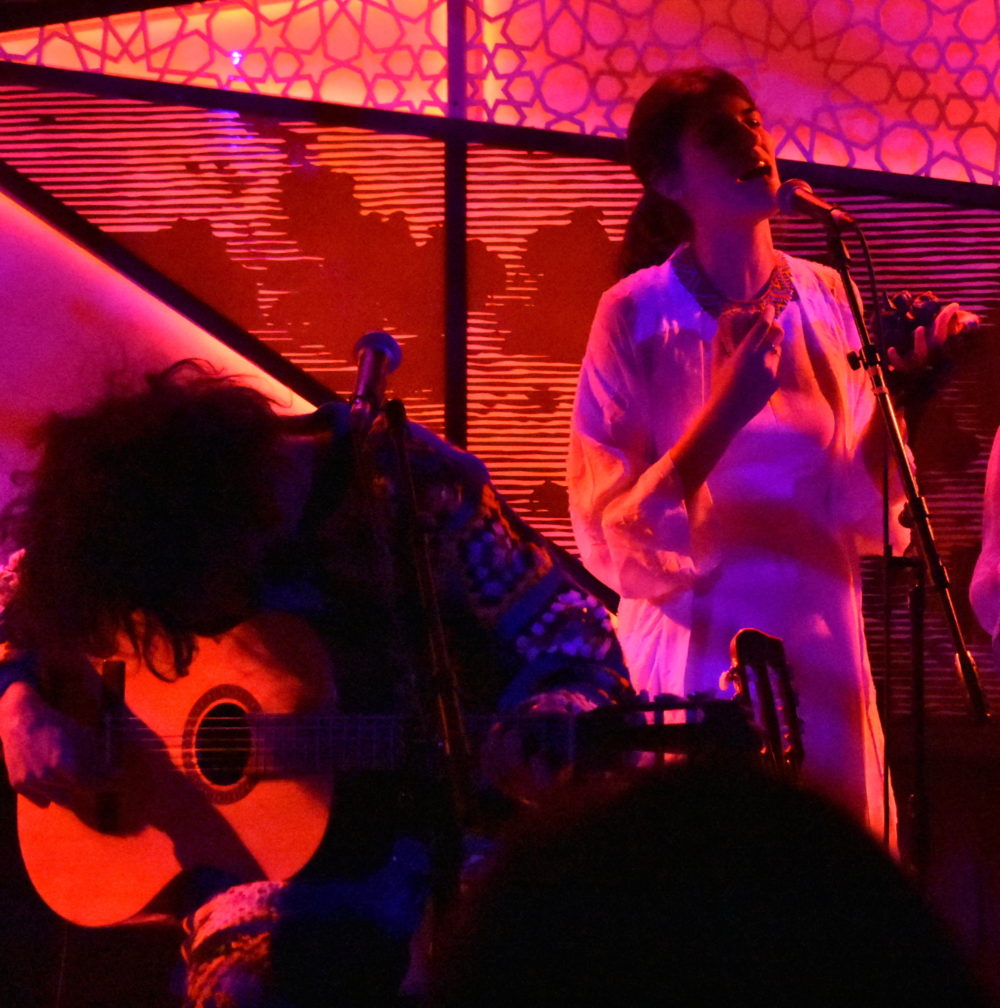 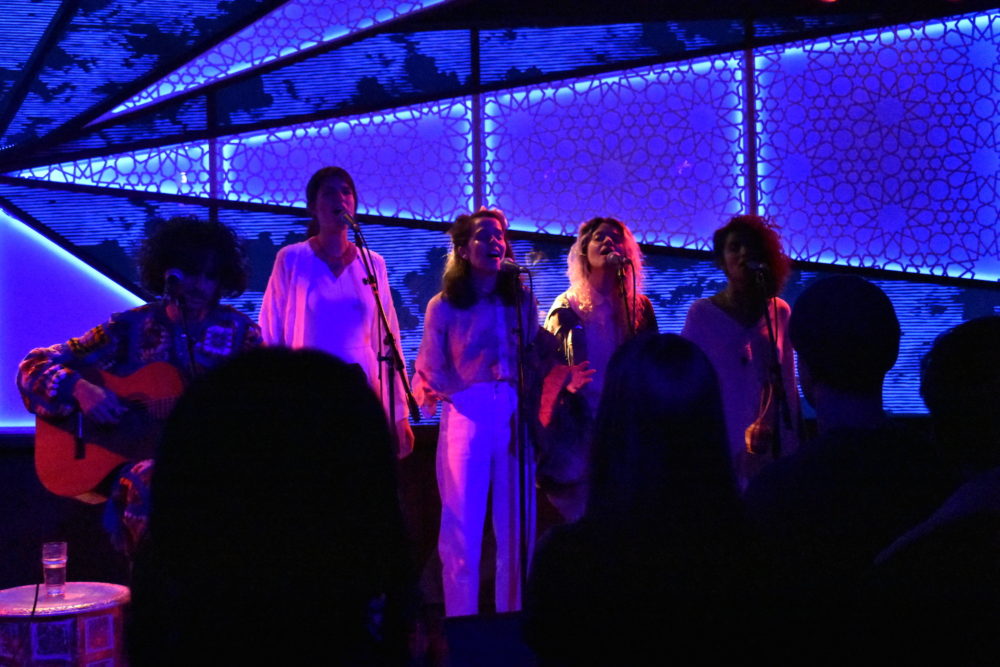 Live, however, Sessa's background as a fleet-fingered bassist for hire comes out. Beginnings, tumultuous middles, ecstatic ends take shape, and the noisiest potential of a nylon string guitar is explored. 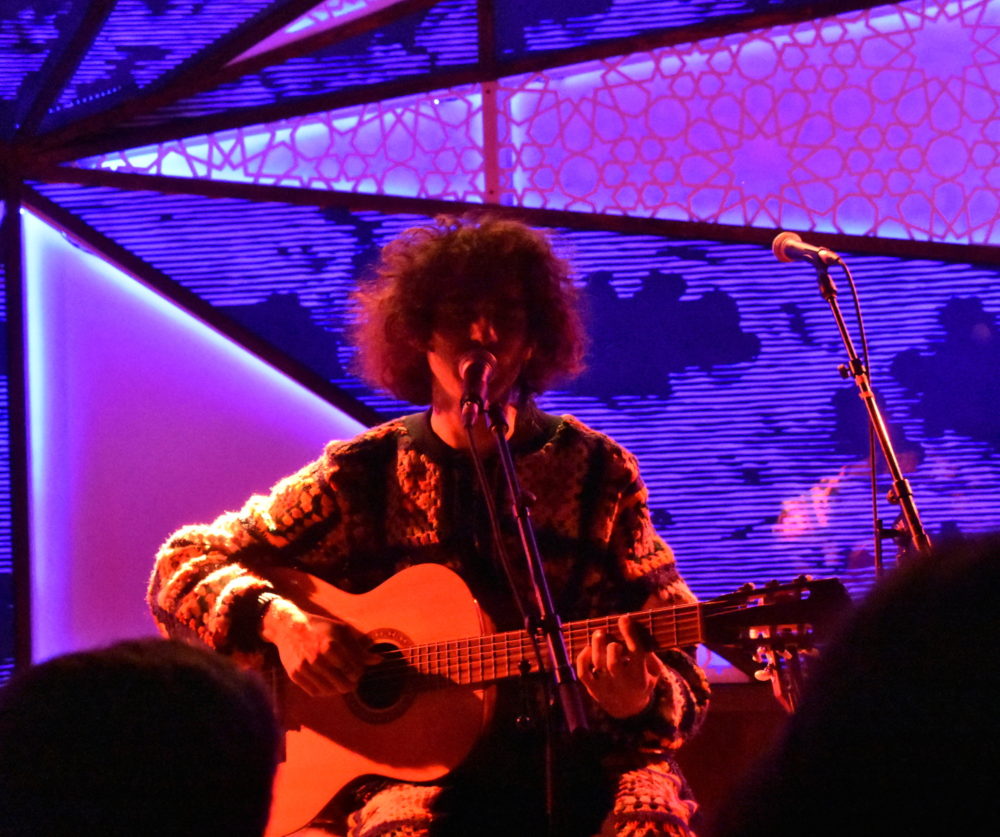 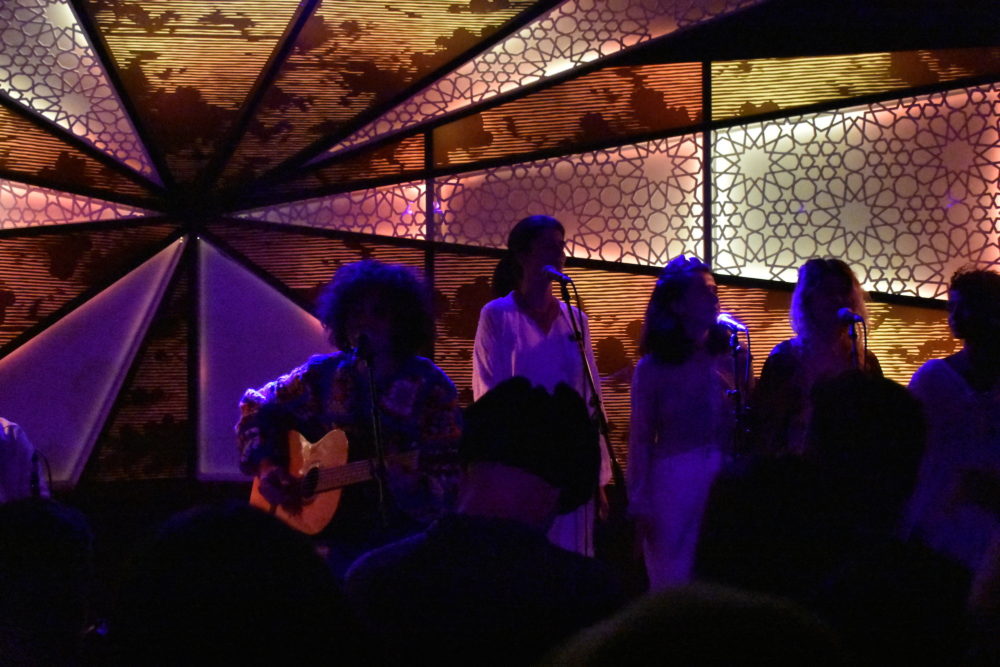 The band left Sessa on stage for a few solo covers: some Motown, some MPB, pillars of his interests, as he explained in a gentle, excited and lightly accented English.

The band returned, and wrapped up beaming. It felt like a secret everyone was in on. But seeing as how Turk's Inn was at capacity, looks like word is getting out.