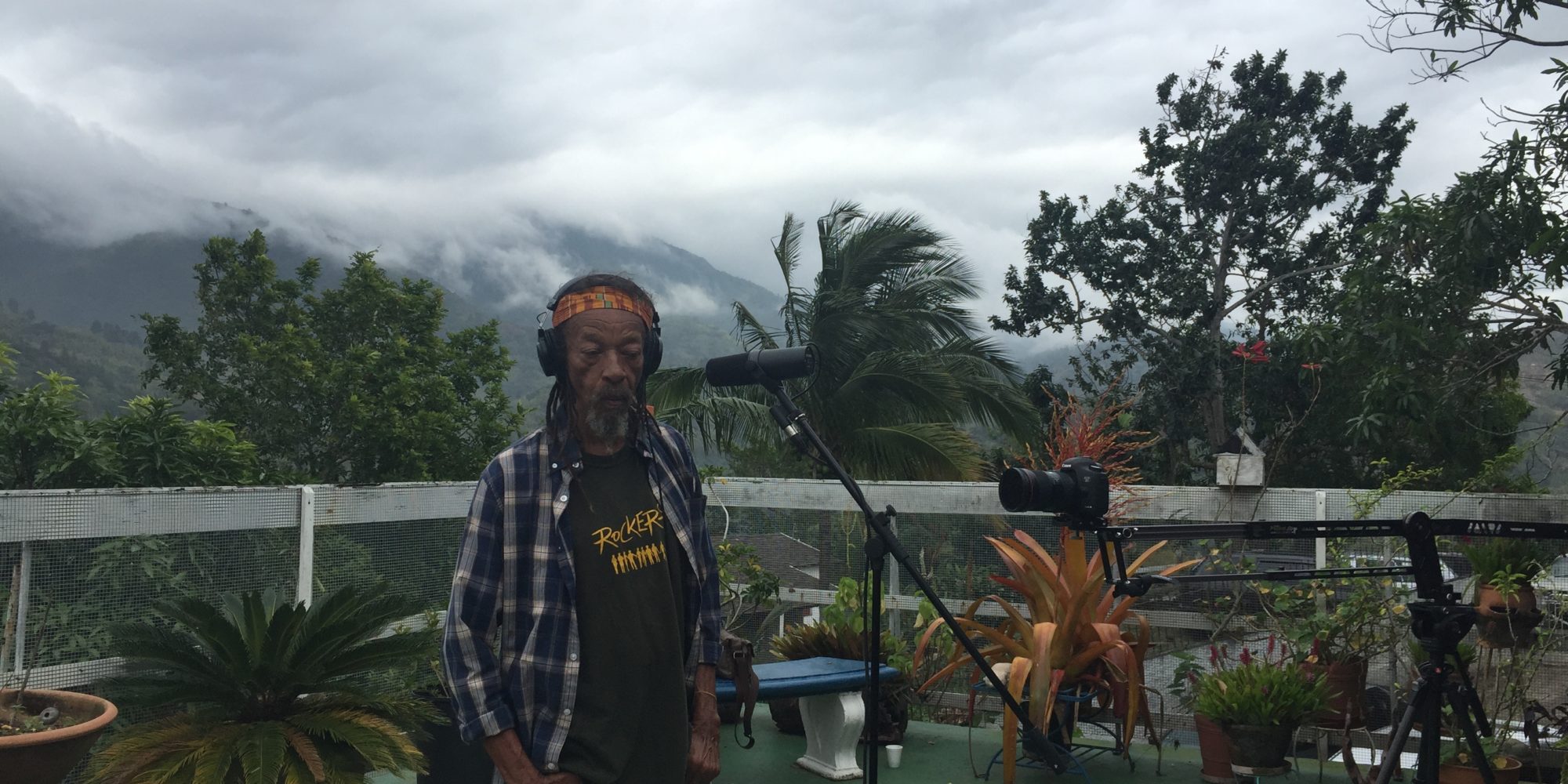 Putting it on its esteemed shelf next to rai music from Algeria and Morocco, the United Nations Educational, Scientific and Cultural Organization (UNESCO) has added reggae to its list of intangible cultural institutions worthy of protection.

Maybe it’s a bias from the space we cover here at Afropop, but it seems like reggae is alive, well and doesn’t really need UNESCO’s protection, but it’s cool to see reggae get some well-deserved praise, right?

“[T]he music is now played and embraced by a wide cross-section of society, including various genders, ethnic and religious groups,” UNESCO’s website states. “Its contribution to international discourse on issues of injustice, resistance, love and humanity underscores the dynamics of the element as being at once cerebral, socio-political, sensual and spiritual.”

They put together a nice history of the genre and a video as well.

Reggae’s continued popularity and influence on artists from across the African continent, the Caribbean and pretty much everywhere else, already attest to its importance. When you factor in the importance of sound-system culture around the world, the mind truly reels.

It looks like Jamaica already has plans for what it will do with the UNESCO designation. According to the New York Times, “Jamaica hoped to protect this facet of its rich culture by having radio stations continuously play reggae and interview people in the world of the genre. It is also mounting public exhibitions and presentations on reggae music in museums and will celebrate Reggae Month in February, the birth month of Bob Marley.”