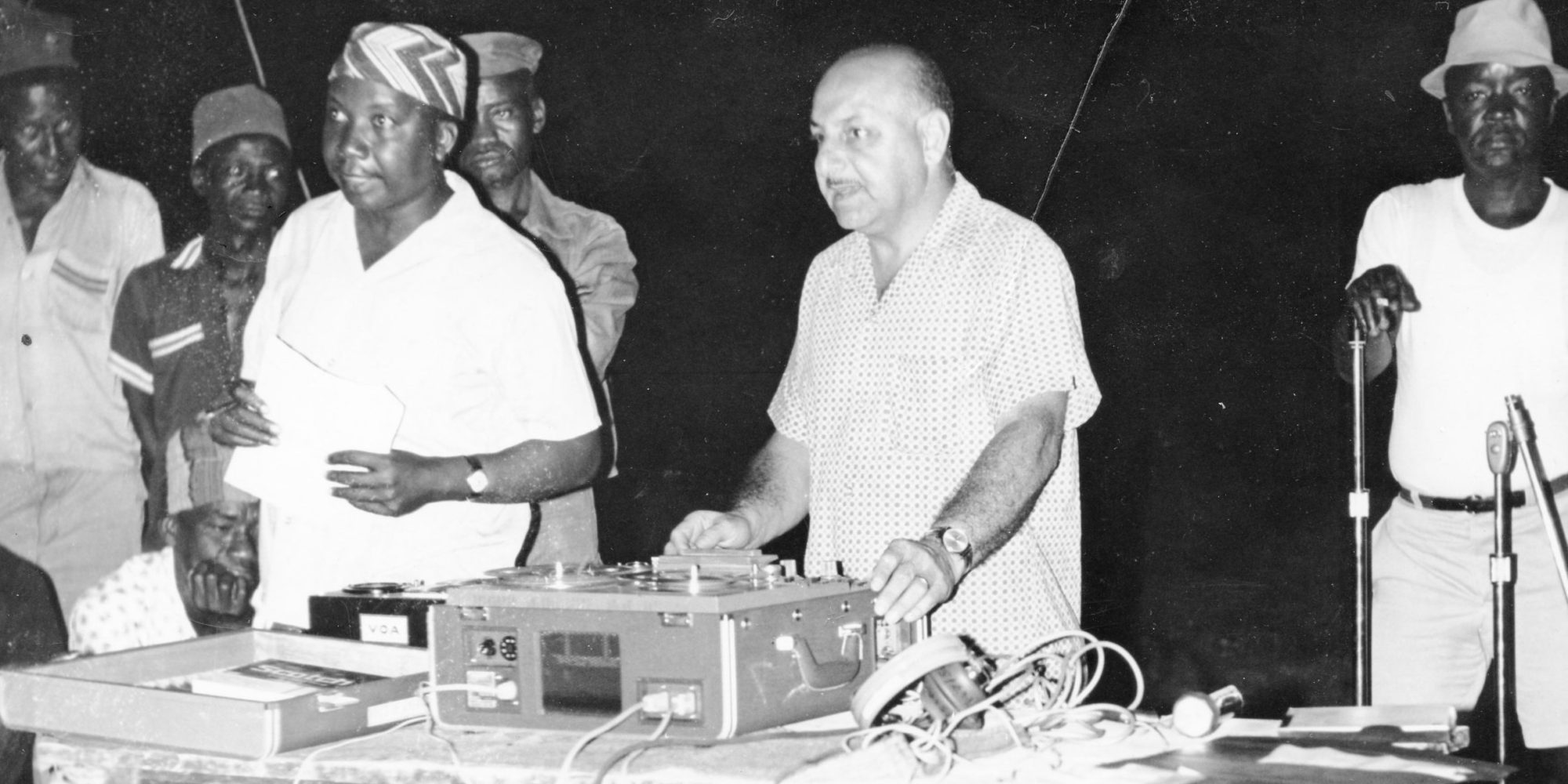 We are sad to note the passing of our dear friend and colleague Leo Sarkisian on June 8, at age 97. Leo was primarily known as a radio man, the producer of the Voice of America’s “Music Time in Africa,” the long-running weekly program (still going) celebrating the music of Africa for an African audience. But he also was a highly accomplished musician, musicologist, recording engineer, visual artist and linguist.

Highlights of Leo’s career include being music director of Tempo Records in the 1950s where his assignment was to make recordings throughout Asia and Africa, notably in Afghanistan where he ventured far and wide. Later, Edward R. Murrow recruited him to join the VOA, where he flourished, working in nearly every nation on the African continent. He arrived in Nigeria in 1965, where he recorded Fela, still in his jazz phase, at the Nigerian Broadcasting Corporation studio and many other artists at the dawn of independence. You can hear that early Fela session on  “A Remembrance of Leo Sarkisian” to be broadcast in early July. 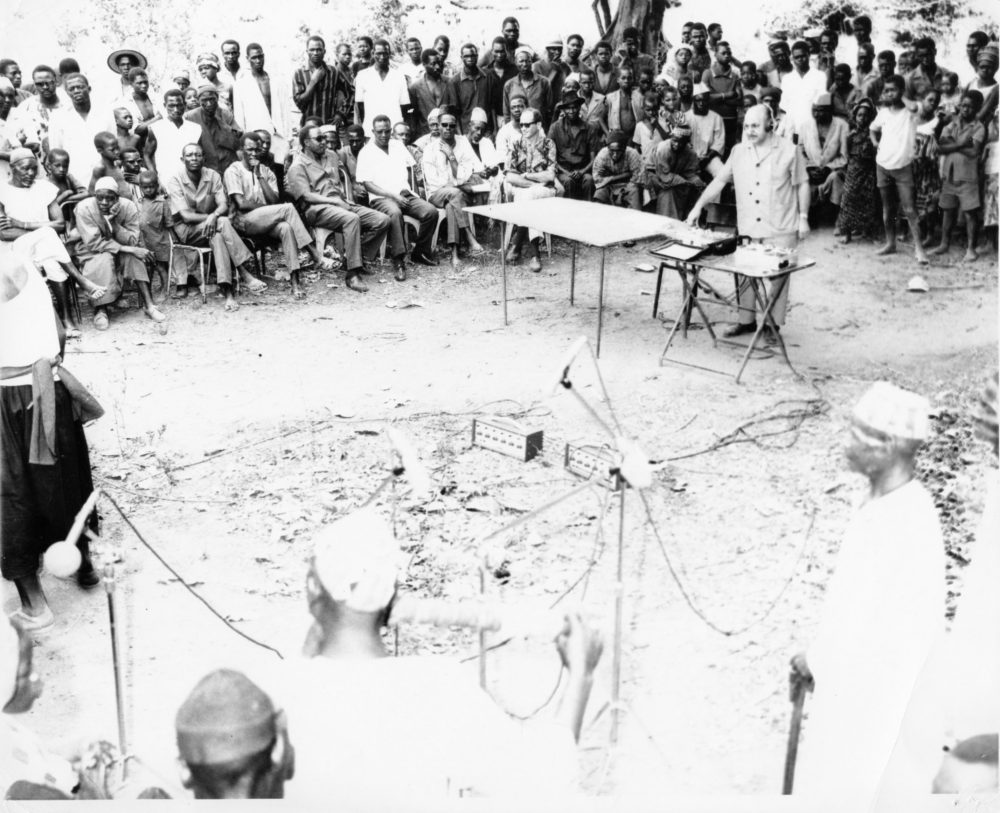 Both Georges Collinet and Sean Barlow met Leo early in their careers and are forever grateful for his advice and encouragement.  We are still gathering tributes that you’ll see next week but for now we’ll leave you with Georges’s remembrance of Leo:

“The first time I heard the name Leo Sarkisian was in 1963. A friend who had just arrived from Guinea told me about this man who went from villages to villages recording musicians. When he came to Washington later that year, we had dinner at my friend's. The young radio producer and presenter that I was then was awestruck by this fiery little round man, who managed to drag us in the recollection of his adventures, as he traveled rough roads around young African countries, in his car filled with recording equipment to record musicians in towns and villages. Being an accomplished sketch artist, he made terrific drawings of them. These sketches added a physical dimension to the music. I was in awe of the man. Later, through his Voice of America radio show, Music Time in Africa, he took listeners on his journeys of discovery. That dinner way back then bonded our friendship. Every time we met in the endless corridors of the Voice of America, Leo would excitedly tell me about his latest recording adventures. For me, one of these memorable moments was in 1978 when he came to visit me in the studio that the VOA had built for me in Paris so I could continue recording my radio shows. We sat there for hours talking about music and Africa. Finally, he said that he had come to convince me that I should return to the U.S. I did, how could I not follow the injunction of this man who, like me, was obsessed by Africa and its music. Now that he has left us, there is the legend of Leo Sarkisian, an artist, and a bon vivant, at the VOA and in Africa.” 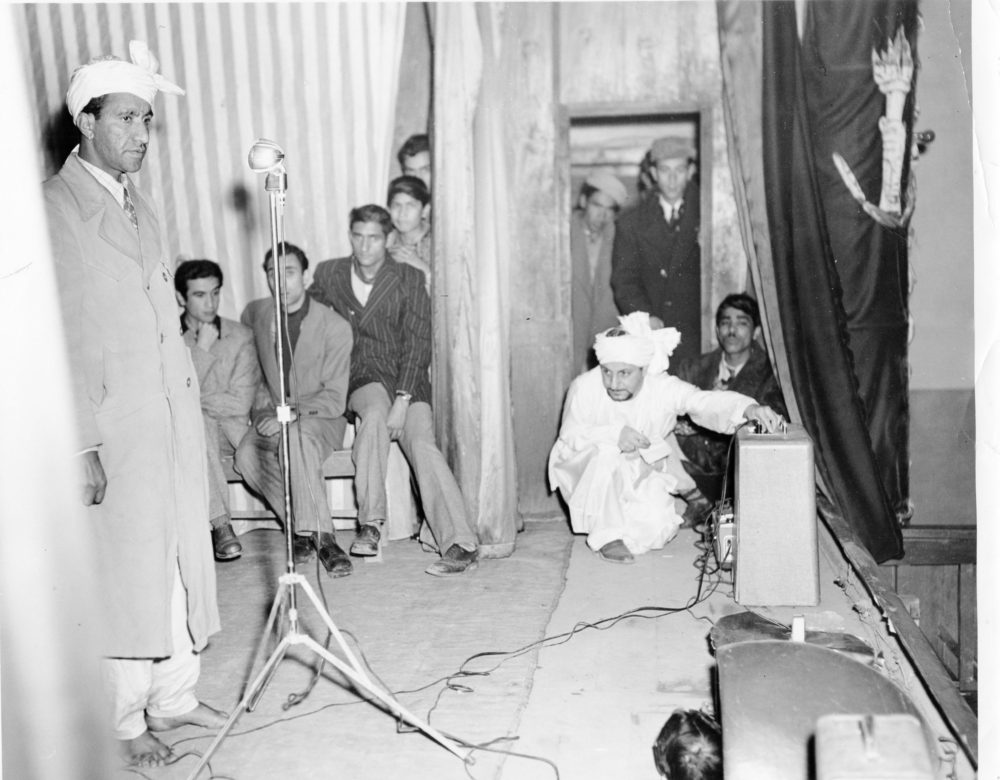 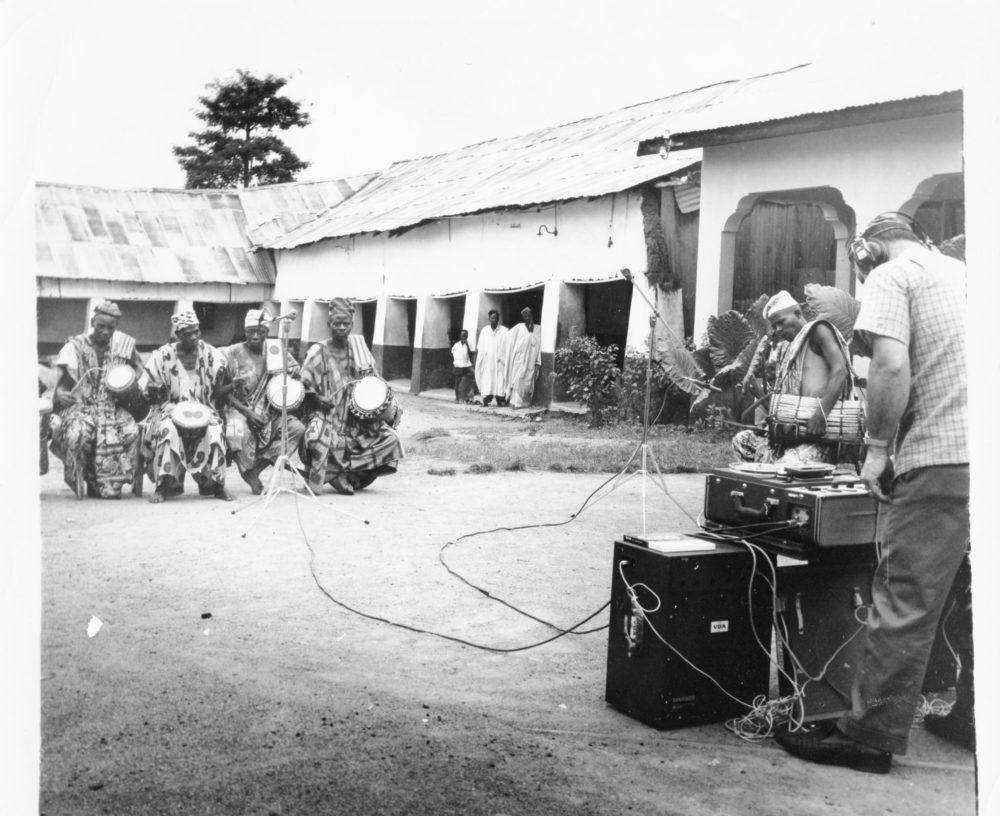