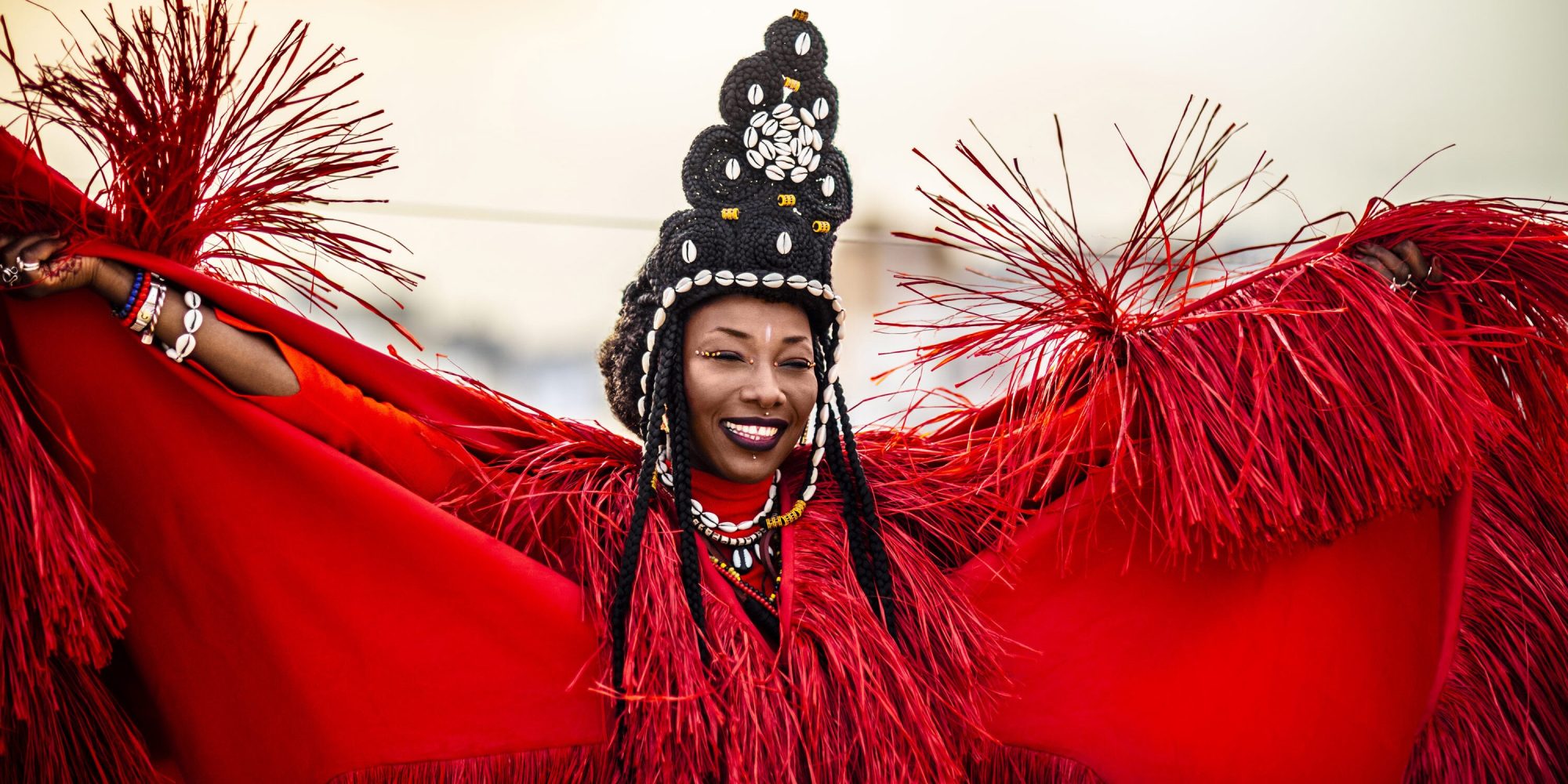 Today we are launching a new feature on afropop.org. For some years now it's been clear that the most powerful way musical artists have to promote their work is through videos, and the quality and ingenuity of these productions just keeps getting better. We've been receiving more excellent videos than we can feature individually, so we've launched a YouTube video playlist with our top picks. We will post regular features here noting the newest additions, and you can always go to YouTube to watch them all.

Before we introduce this week's pick, we note that a video we featured recently for Rocky Dawuni's "Neva Bow Down" was just nominated for a Grammy Award for "Best Global Music Performance." Go Rocky!

Our first entry this week is "Neera," a collaboration between Malian singing star Fatoumata Diawara and maverick British pop musician Damon Albarn. The title means "destination" in Bambara and the song is all about striving to reach a better physical and spiritual home. Combining musical textures from Bamako and London, the song embodies its aspirational message in a sizzling groove with Fatoumata's gorgeous vocal at the center. The video, directed by Gregory Ohrel, is a colorful Afrofuturistic wonder.

In the summer of 2011 in Cairo, Afropop Worldwide met singer/songwriter Ramy Essam in Tahrir Square. Ramy had made his name singing for the crowds during the January uprising that ended the regime of Hosni Mubarak. Now, more than a decade later, the hope of that moment has been dashed and squandered, and Ramy, now living in exile, has emerged as a key voice in the resistance to the current regime. His latest video release, "Stone Cake," offers robust, driving pushback to the oppression now all too common in Egypt. The lyrics of the song are adapted from Alaa Abd El-Fattah's words in the article Graffiti For Two (co-written with Ahmed Douma) in Tora prison, Cairo, published in January 2014. The lyrics are subtitled in English on YouTube.

Congolese star Fally Ipupa will soon release a new album, Formule 7. Fally carries the torch for the slower, romantic end of the Congo pop spectrum, pioneered by his former mentor Koffi Olomide. He's been releasing a string of new videos, but we particularly like this one.

In addition to his music, Fally gives back to his community through philanthropic endeavors in partnerships with UNESCO, UNDP and UNICEF, currently serving as a national ambassador for the latter in the Democratic Republic of the Congo. Since 2017, he has worked directly with UNICEF in the fight against malnutrition, which affects 10 million children across the DRC every year.

Afropop Worldwide has covered the French/Moroccan fusion band Bab L'Bluz from the start, and we were pleased to feature the band in our WOMEX 2021 program from Porto, Portugal. It's a very exciting group to see live. They're steeped in Moroccan Gnawa culture, but also breaking new ground. Here's their latest.