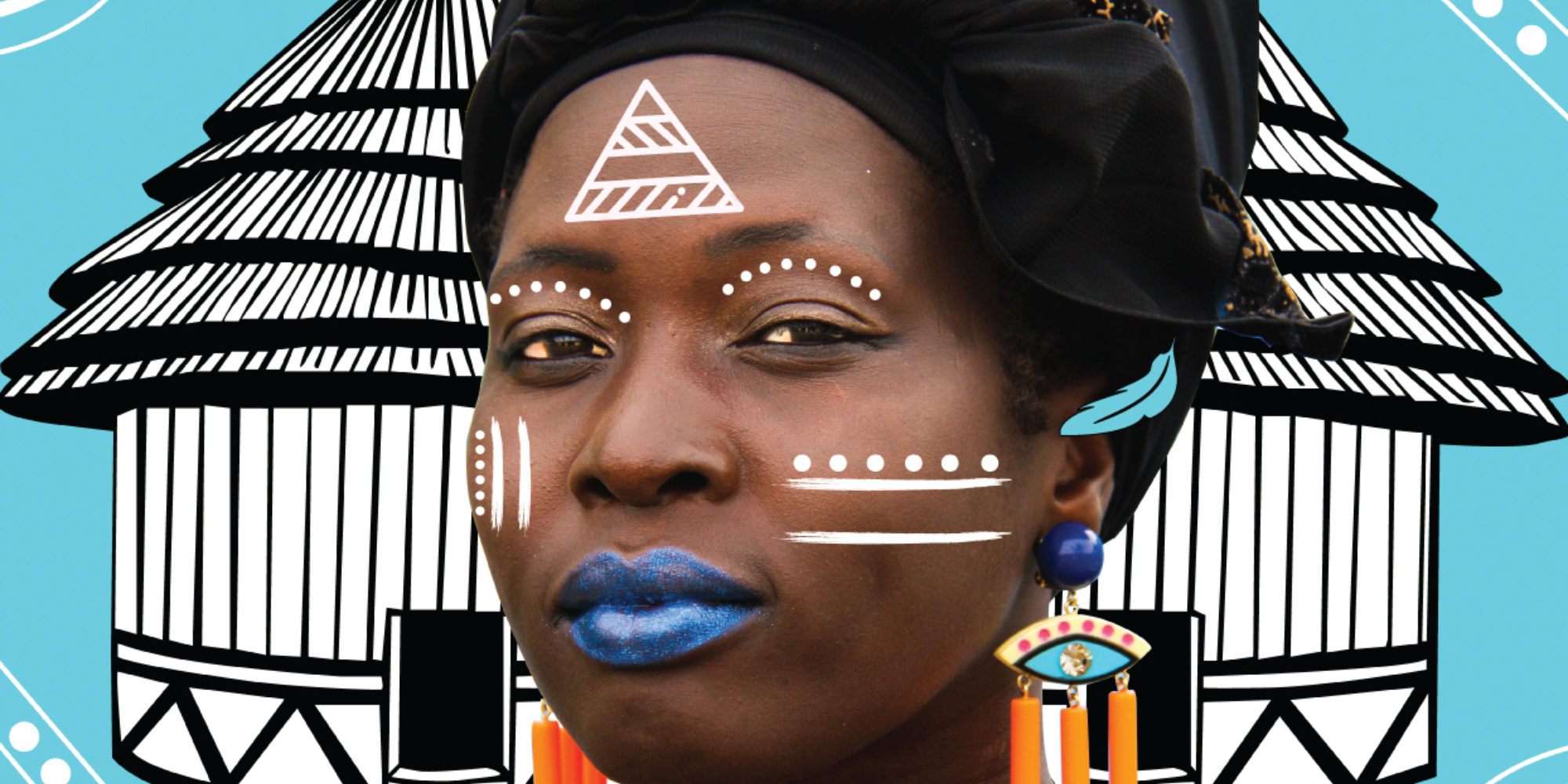 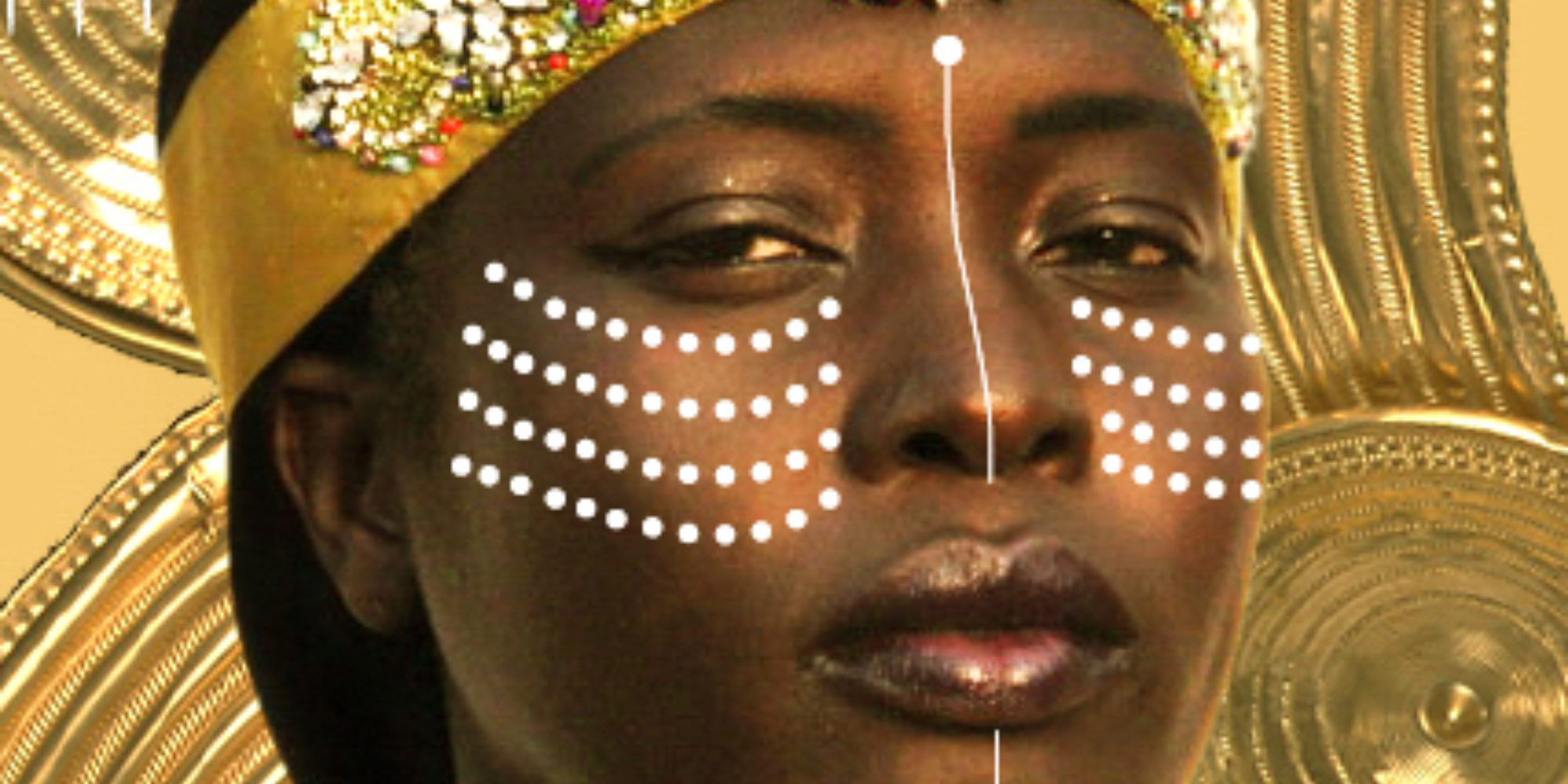 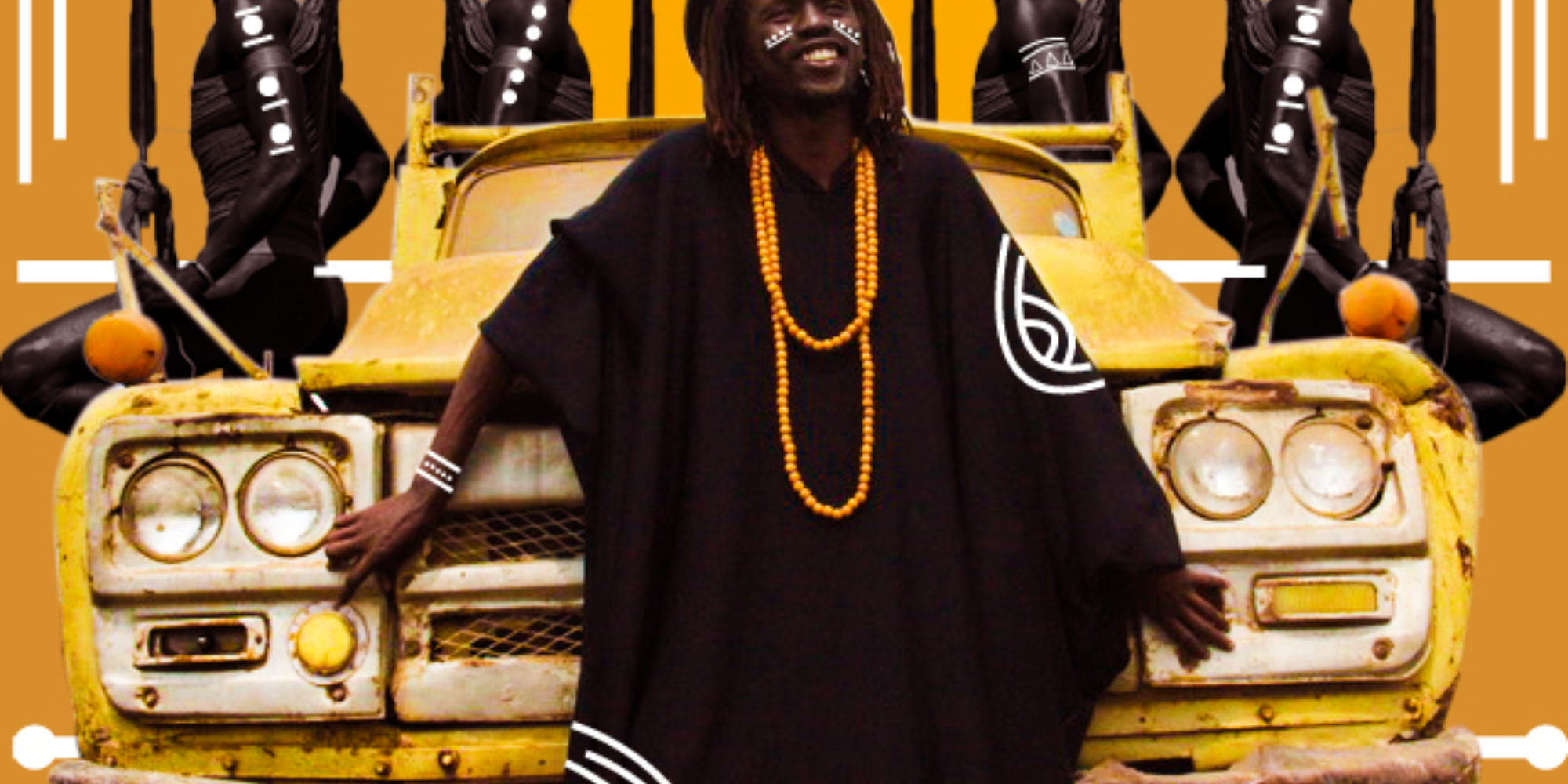 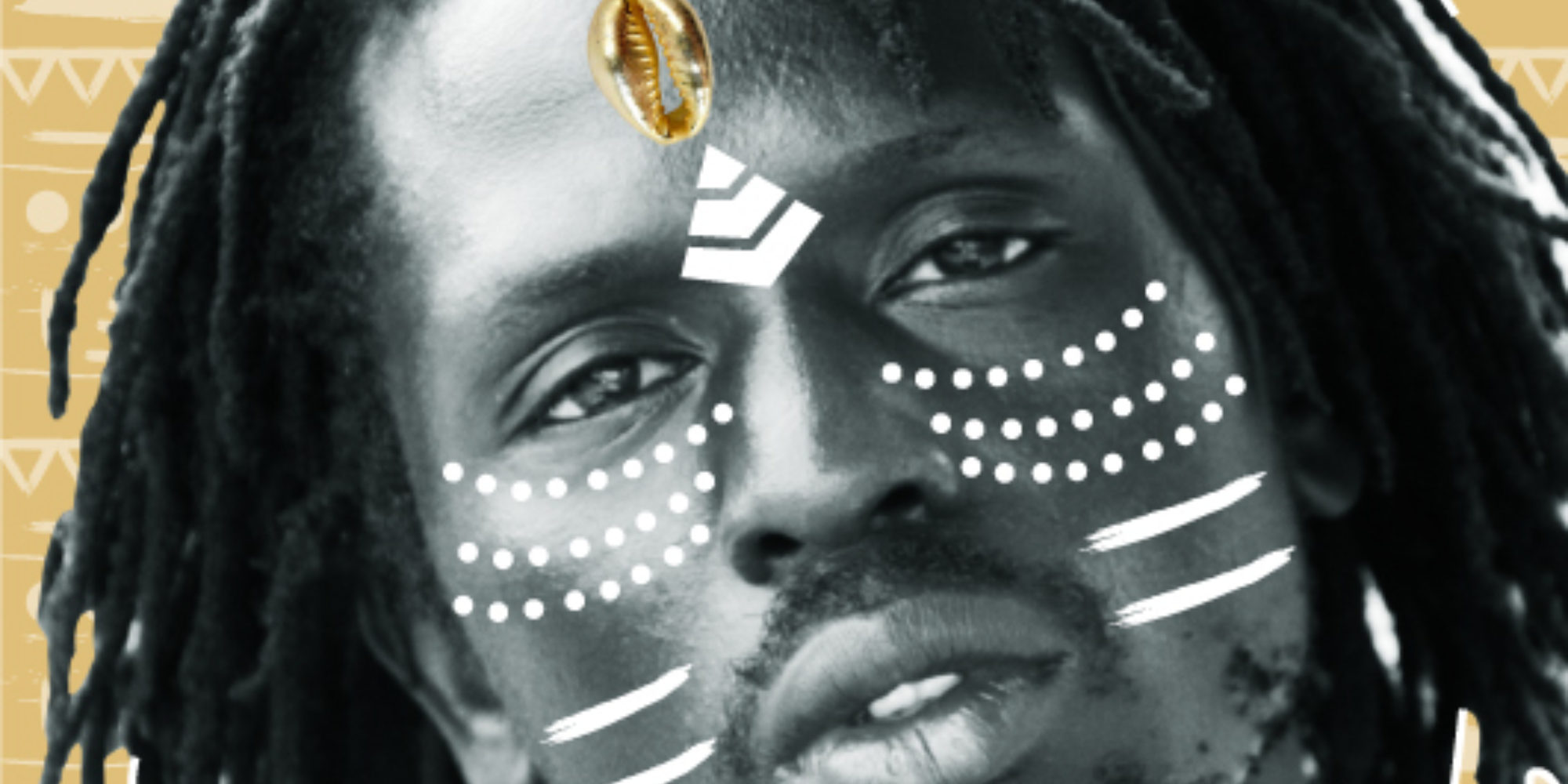 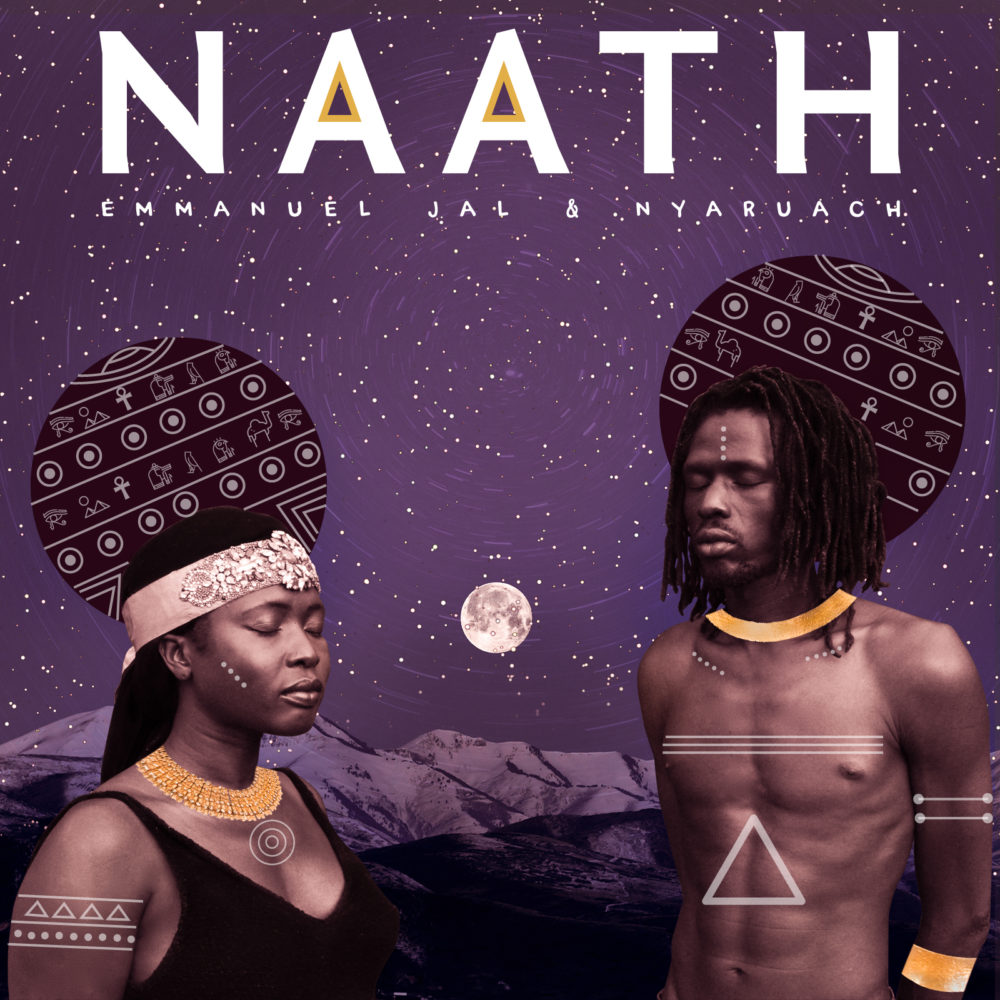 Before speaking with Emmanuel Jal, I asked myself, “How could I, who have lived such a relatively peaceful life, possibly understand his experience?” Emmanuel started his life in the early 1980s as a child soldier in the warring region of southern Sudan. He then became a refugee, before he broke out of his situation to become an internationally acclaimed recording artist and performer. As it turned out, I needn’t have worried about trying to understand his experience. Emmanuel encourages others to use the tools and experiences specific to them in order to live with purpose, and I left the interview knowing that despite his tumultuous life and tremendous success, he connects to people on their levels. His inner harmony must have stood out even for people such as Nelson Mandela and the Dalai Lama, both of whom he has performed for. On International Refugee Day, June 20, he is sharing his experiences and vision with the world with the release of his new album, Naath.

I was nervous to be in the (Skype) presence of someone who had overcome great obstacles with such strength. Especially for those who have gone through trauma have stories publicized and sensationalized by a Western audience, that trauma can be relived. But Emmanuel is aware that he is more than someone who has experienced oppression, violence and war. He represents all those who are still living in refugee camps. In our interview, he said, “[My music changes the experience of refugees in South Sudan] because they know I was in a refugee camp. And now I’m here. And I’m still speaking about them.” Emmanuel’s sister, Nyaruach, is still living in the Kakuma camp in Kenya. Emmanuel’s songs not only speak to the world, but also to those people in a situation he was once in. He is there for them, he has made it clear, and he won’t forget them.

Jal has a charity organization, Gua Africa, which has trained South Sudanese refugees to become professionals in medicine, law and education. Gua Africa supports those affected by war and poverty in South Sudan. Emmanuel works closely with those refugees and continues to provide his hands-on support, and give refugees a platform to provide their stories.

Nyaruach, Jal’s sister, is one of those who have been able to tell their stories. She has become a spokesperson for women’s rights and education, and has been able to communicate her vision and positive outlook by collaborating with Jal on Naath. Unfortunately, I was unable to speak with Nyaruach, but I will hopefully be seeing more of her work. Her voice, which is at times metallic and at other times throaty, provided the melodies in Naath, including in the song “Ti Chuong.” The music video, provided above, showcases her bubbly energy.

On the album cover of Naath, Emmanuel and Nyaruach, eyes closed, are distanced across the purple sky and terrain, but under the same moon. They each seem invested in their personal harmonious dreams. The thought bubbles around their heads, composed of symbols that appear to tell stories, represent the culture that is inside every South Sudanese person. Emmanuel said, “Hey, we’re encoded in the past, and we can build a future. So [I’m] just trying to bring it [with Naath’s release].”

Maintaining his culture is especially important to Emmanuel, who has experienced both Western and African society. Emmanuel truthfully shed light on the selfishness he observes in Western society, where “95 percent is for you, five percent [is for the community] versus Africa, where “people live a purpose-driven life, where everything is community based.” When I told him that a single selfless person can teach many selfish people to share, he launched into a story of a woman he met who inspired him by working above and beyond the expectations of her job. She was a housecleaner from the Philippines who he met in Australia, someone many people living in Western societies would hardly glance at, for in Western culture those working in service are undervalued for their contributions. As an internationally acclaimed and sought-after artist, he not only gives undervalued people attention that they deserve but sees them as inspiration for his own life. Knowing that the people around us work just as hard as someone in the international spotlight, when they expect nothing back, fuels Emmanuel in his life and work.

Emmanuel’s ability to see the good in those around him, on the street and wherever her goes, manifests itself in a calm energy that emanates even across a computer screen. Emmanuel focuses on the positive, on the future and on the beauty within each human being. “You can create heaven within you,” he said. “Whatever is in here is what you give out.” He also stated, reminiscent of the album cover, that “nothing exists outside that is created by man that did not exist inside man’s mind.” His honesty made it easy to see that he has one goal: to make life a habitable, beautiful and accepting place, and to communicate that goal with others so they can also participate in that mission.

Not everyone is able to transform their experience into the peaceful energy Emmanuel gives out, but he is using his position in a wonderful way, as a promoter of peace and rhythmic, melodic music that everyone is able to appreciate, whether they speak Arabic, Dinka, Swahili, Nuer or English. He combines his spoken-word style with a synthetic-sounding keyboard, a twangy guitar, and African percussive rhythms. Emmanuel is a powerful person: He has an incredible story, the platform to communicate what is happening to those in South Sudan, and the artistic tools and mind to express his own personal emotions about his life as well as society.

Blog July 9, 2015
Emmanuel Jal: In Recognition of the Fourth Anniversary of South Sudan